News Volkswagen Pleads Guilty To All Emissions Charges In Canada

Volkswagen Pleads Guilty To All Emissions Charges In Canada 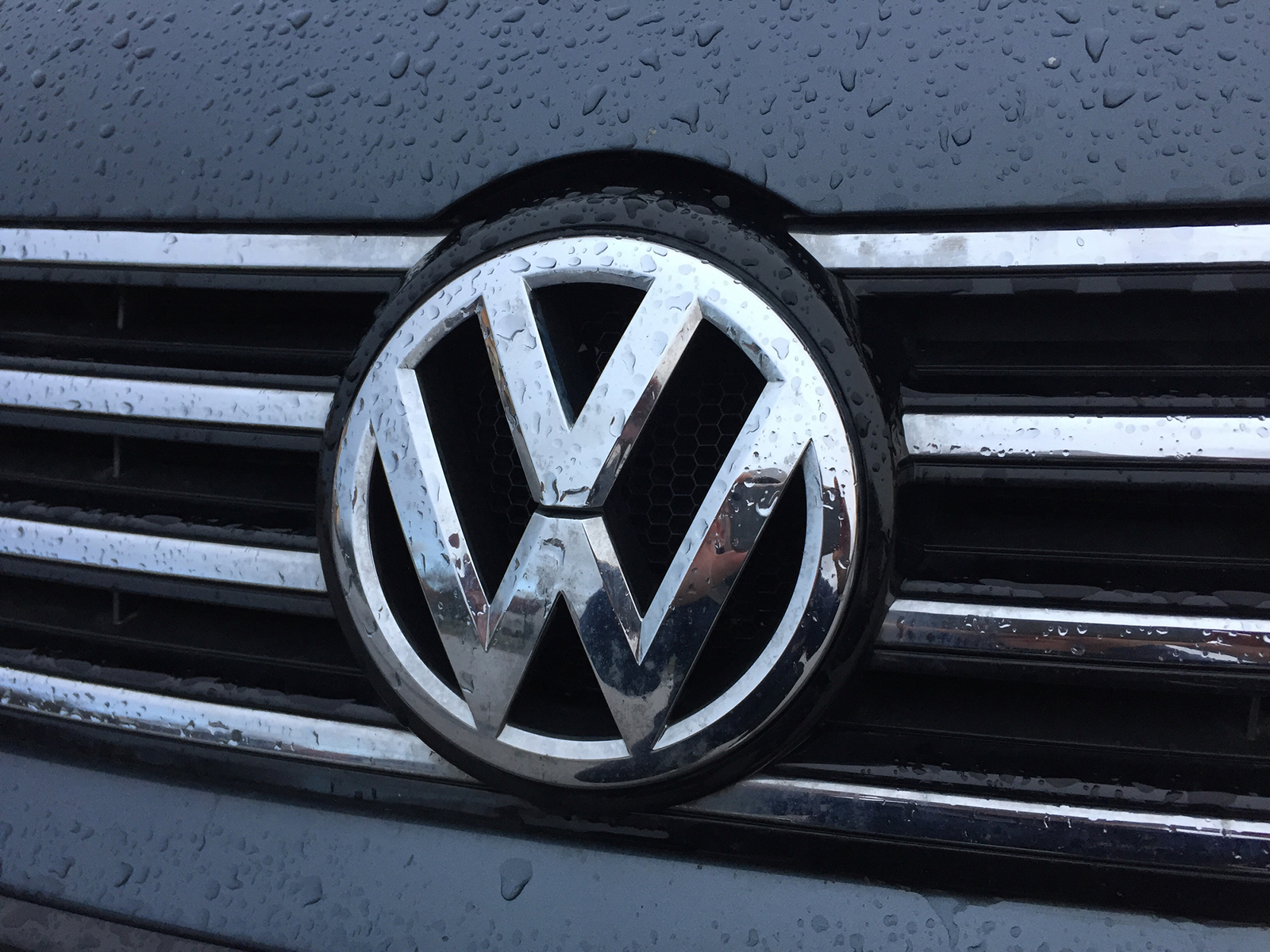 Editor’s note: A previous version of this story erroneously stated that a $17.5 million penalty would paid by Volkswagen as a result of the guilty plea. That amount was already accounted in a settlement reached between Volkswagen and Canadian owners in 2016.

Volkswagen pleaded guilty this morning in Toronto to every charge brought against it in Canada in the wake of the diesel emissions scandal.

The German automaker pleaded guilty to 60 charges and 58 infractions of the Environmental Protection Act. VW was accused in September 2015 of installing cheat devices on its diesel-powered vehicles in order to pass environmental testing.

In December 2016, Volkswagen reached a settlement totaling $2.1 billion with Canadian Volkswagen owners affected by the scandal.

The company was fined $4.3 billion after pleading guilty in 2017 in the United States.

Investors Sue Daimler For A Billion Dollars Over Diesel Cheating

A total of 128,000 Volkswagen models powered by the company’s TDI diesel engine were imported between 2008 and 2015 with an emissions testing cheat device installed to pass Canadian environmental regulations.

Environment Canada launched an initial investigation into the use of the device a few weeks after news of the scandal broke at the 2015 Frankfurt Motor Show.

In December 2016, Volkswagen reached an agreement with affected TDI owners offering to either replace their vehicle, have the engine retrofitted to meet regulations or buy the car or SUV back. Payments ranging from $5,100 to $8,000 depending on the model and the year were also included in the deal.

About 11 million Volkswagen vehicles sold worldwide are said to have been fitted with the emissions testing cheat device.

Just when you thought the Ford Bronco couldn't get any more badass, Hennessey Performance goes and reveals its latest creation - the VelociRaptor 500...
Read more

The automaker’s naming strategy calls for electric SUVs and crossovers to be called iX followed by a number Recent filings show the company...
Read more
Previous articleToyota To Recall 3.4 Million Over Potential Safety Defects
Next articleHonda Will Get It Right : The Honda e Type R Might Be A Thing

When it comes to electric cars, one of the main concerns for many drivers is range anxiety - the worry that you won't be...
Read more
News

Just when you thought the Ford Bronco couldn't get any more badass, Hennessey Performance goes and reveals its latest creation - the VelociRaptor 500...
Read more
News

The Cadillac Lyriq has Begun Making its Way to US Buyers

Cadillac has confirmed that 36 deliveries took place in the last quarter The Lyriq is the brand’s first electric vehicle and only the...
Read more
News

The electric revolution is well and truly underway at General Motors, with the first vehicles based on the new Ultium platform having already found...
Read more
News

It will use micro-factories to build electric vans. Arrival already has an order for 10,000 vans from UPS. Arrival is a small UK-based vehicle...
Read more