Volkswagen’s been very vocal about its plans to convert its fleet to electric for the last few years. The latest round of announcements has awaken investors into thinking that perhaps Volkswagen’s on the path to overtake the current EV leader. 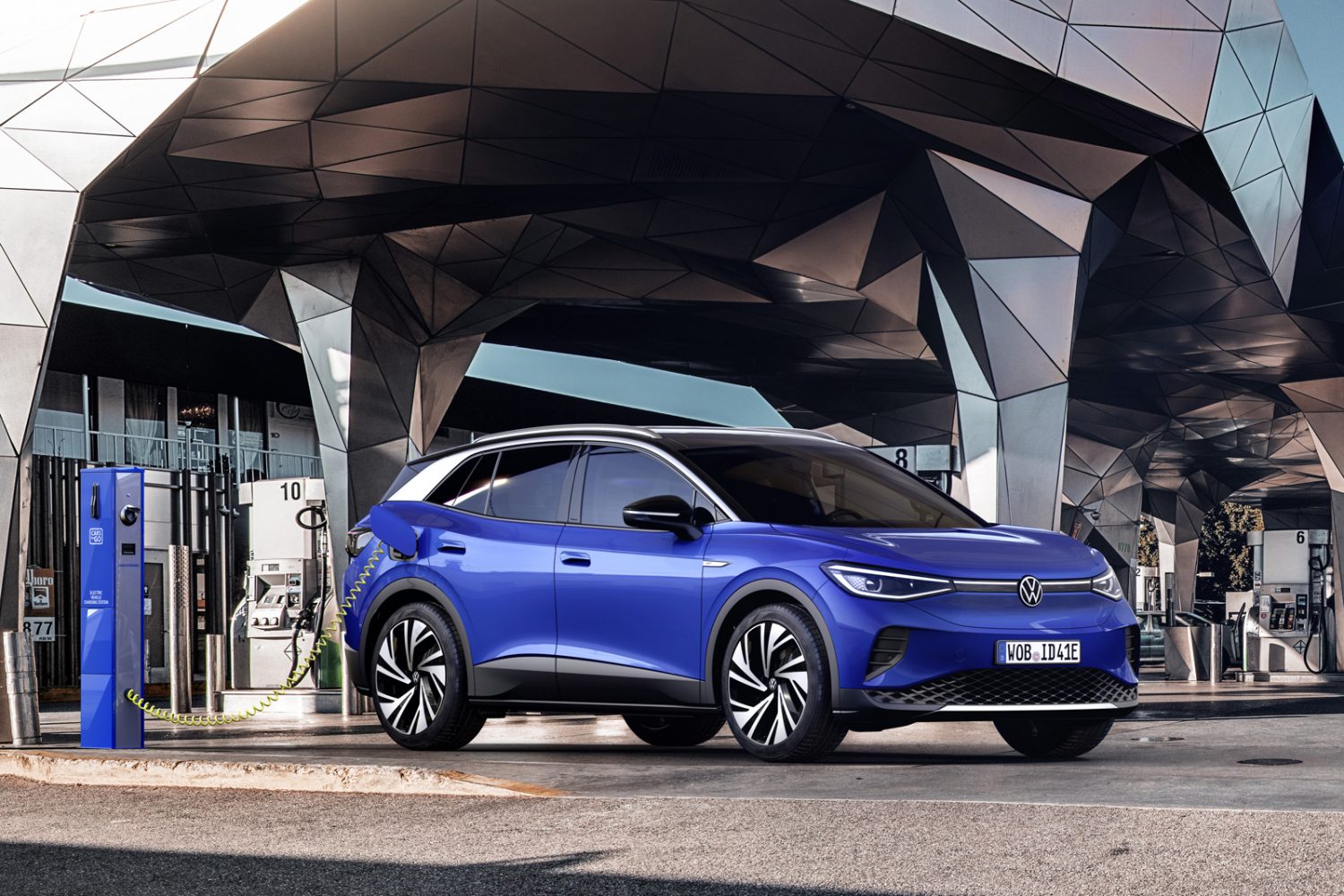 Investors and onlookers alike have all but been complete blinded by Tesla forging forward with its products and technologies. However, it seems as though interest in the giant German automaker’s has grown following their most recent announcement. VW plans to build 12 battery cell plants in Europe by 2030 and expand charging infrastructure for electric cars.

By yesterday, the soaring stock slowed and eventually fell slightly, according to Reuters. Even so, VW shares grew 19% over the past week establishing the company’s market value above $160 billion.

“We fundamentally like the name … we think not only institutional, but also a wave of private investors is increasingly interested,” wrote Barclays analysts. They added: “We think VW ticks all the right boxes and remains very attractively priced.”

On top of the announced battery plants, VW’s rollout of the ID.3 and ID.4 are well underway. Both Audi and Porsche, and let’s not forget Lamborghini and Bugatti, are all progressing in the right direction.

February will be a big month. April will be another big month. So far, for Canada, sound decisions are being made. If you visit...
Read more
Previous articlePorsche’s Blume Says No EV 911 This Decade
Next articleChinese Government Restricts Tesla Use for Security Reasons: Report