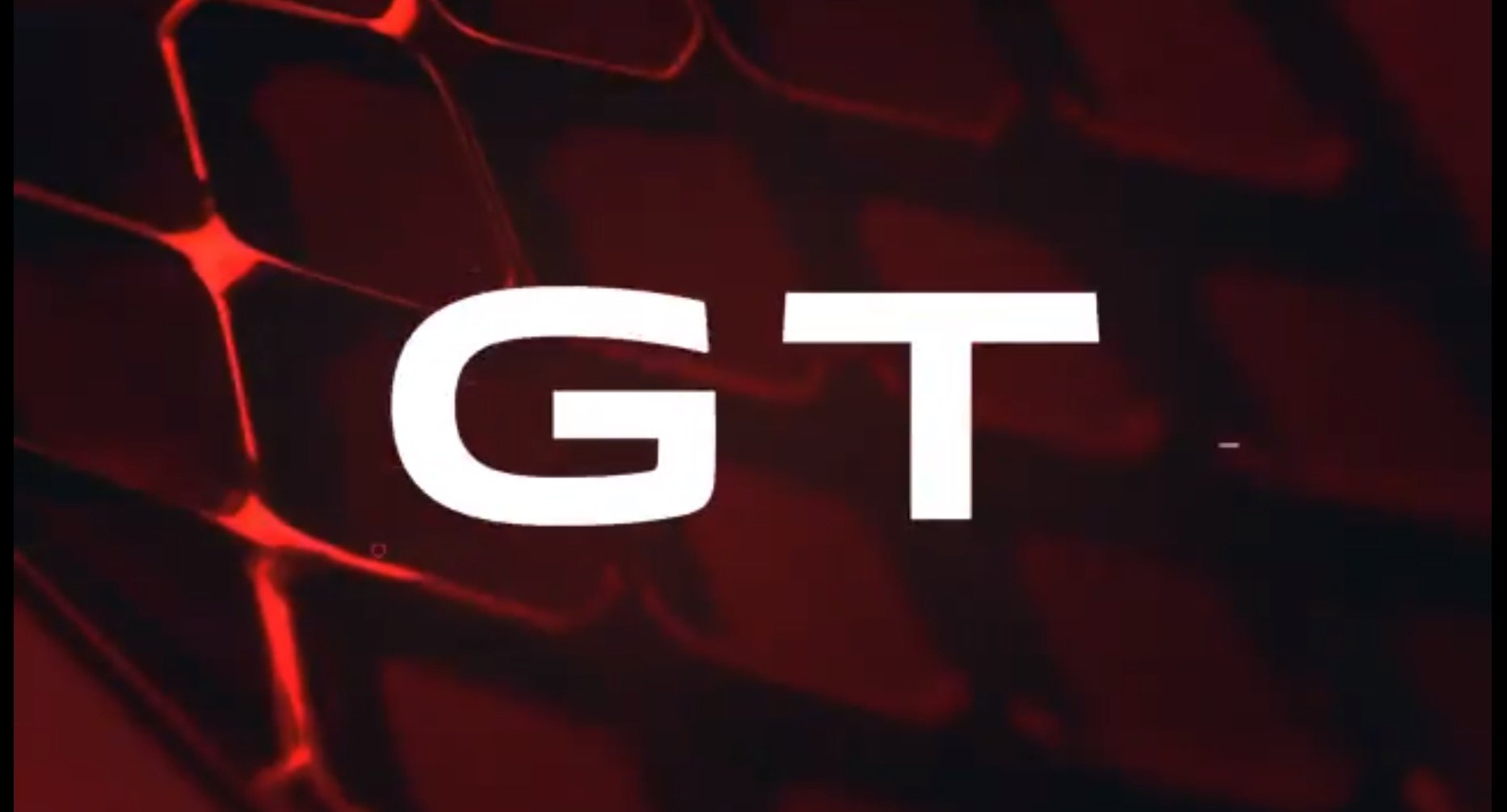 Volkswagen is preparing its first EV that will follow in the footsteps of the GTI and GLI models. What looks to be the Volkswagen ID.4 GTX is being teased on the brand’s social media channels, and a report says the model will be revealed later this month.

The report, from Motor Spain, says that the GTX model will be revealed on April 24th, and that it’s expected to go on sale in Europe the next month for deliveries starting in June.

There are more details about the ID.4 GTX model as well, including leaked presentation slides showing the car as having one motor in front and one in the rear to give the car all-wheel drive as well as 300 hp. The power figure would make it the most powerful ID.4 variant, which isn’t much of a surprise.

VW’s own Twitter account has now shown two teasers, the first with just the letter G over a red mesh grille, the second showing the letters G and T. Rather than the drink, expect the next one to include the X. From the clips, we expect the ID.4 GTX to get the red accent treatment that is the signature of the GTI and GLI, as well as that mesh appearance.

On top of power, the GTX will likely have suspension and other performance changes. Will Volkswagen continue the GTI’s signature plaid fabric? We’ll have to wait and see. As far as availability here, while it has been reported that the model will come at least to the US, we’ve not heard rumours of when.

Are you as curious as we are? 😍 #eMobility pic.twitter.com/kjrErZ20PQ

The hybrid Civic will be available in Hatchback and sedan forms and will share its powertrain with the Accord hybrid. Gasoline-only powertrains will...
Read more
Previous articleThe Lamborghini Essenza SCV12 With the Racer Who Developed it
Next articleRam Goes Mopar for Special Edition 1500 Pickup