News Volkswagen To Give « GTX » Moniker To Mid-Hot ID. Vehicles

Volkswagen To Give « GTX » Moniker To Mid-Hot ID. Vehicles 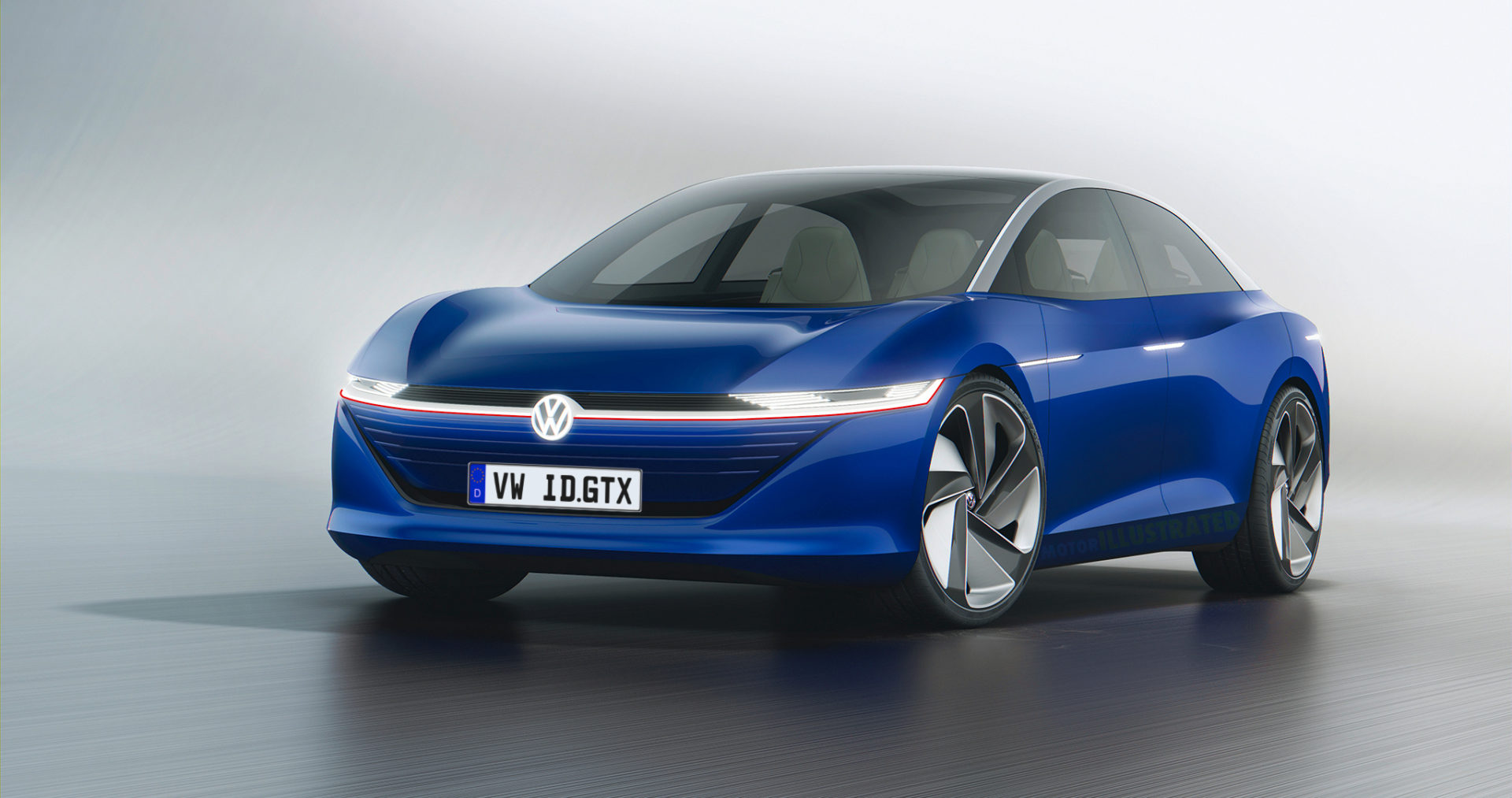 Let’s get this out of the way now. The once top-line MK2 Volkswagen Jetta GLI was never known as such in Canada. Unlike the MK1, and only to return for the MK4 Jetta, the 2nd generation Jetta GLI was known as “GTX.” I still own a 1992 Jetta GTX as well as the now coveted “GTX 16V” badge that once sat proudly on the front grille. But enough of that. So all websites stating that GTX is new to VW are wrong. In fact, GTX was found on a version of the Scirocco in Europe as well as Jettas in the late 80s and early 90s.

For many other markets, with the exception of Canada and the US, Volkswagen has always used the letters “GT” followed by another letter to describe the tuned versions of a car and its powertrain. We all know of the GTI (injection), but there’s such a thing as GTD (diesel) and GTE (hybrid electric.)

The return, at least for Canada, of GTX was originally reported by autocar which stated that this information comes from “high-ranking” sources within Volkswagen. A GTX will not only get performance upgrades but a number of accompanying exterior and interior bits, much like my Jetta GTX.

Volkswagen applied for the trademark in Europe in September of 2018 and it has been registered. They’ve done the same for the US earlier this year. This lends credence to the claim that GTX is coming back.

Autocar believes that the first Volkswagen ID. vehicle to receive the GTX treatment will be the ID.5, or the midsize sedan and hopefully, the production version of the ID. Space Vizzion Concept, or ID.5 wagon. Odds are all IDs. will earn it, including the ID.7 microbus, we hope…

The automaker will consolidate its electrification strategy for all of its vehicle development programs on April 1st. Honda will also combine its six...
Read more
Previous article5 Questions Answered About 2021 Mercedes-Benz GLA
Next articleJeep Plans To Electrify Its Entire Range As Early As 2022