News Volkswagen’s ID. Family Will Expand, From The ID.2 To The ID.7 And...

Volkswagen’s ID. Family Will Expand, From The ID.2 To The ID.7 And Beyond 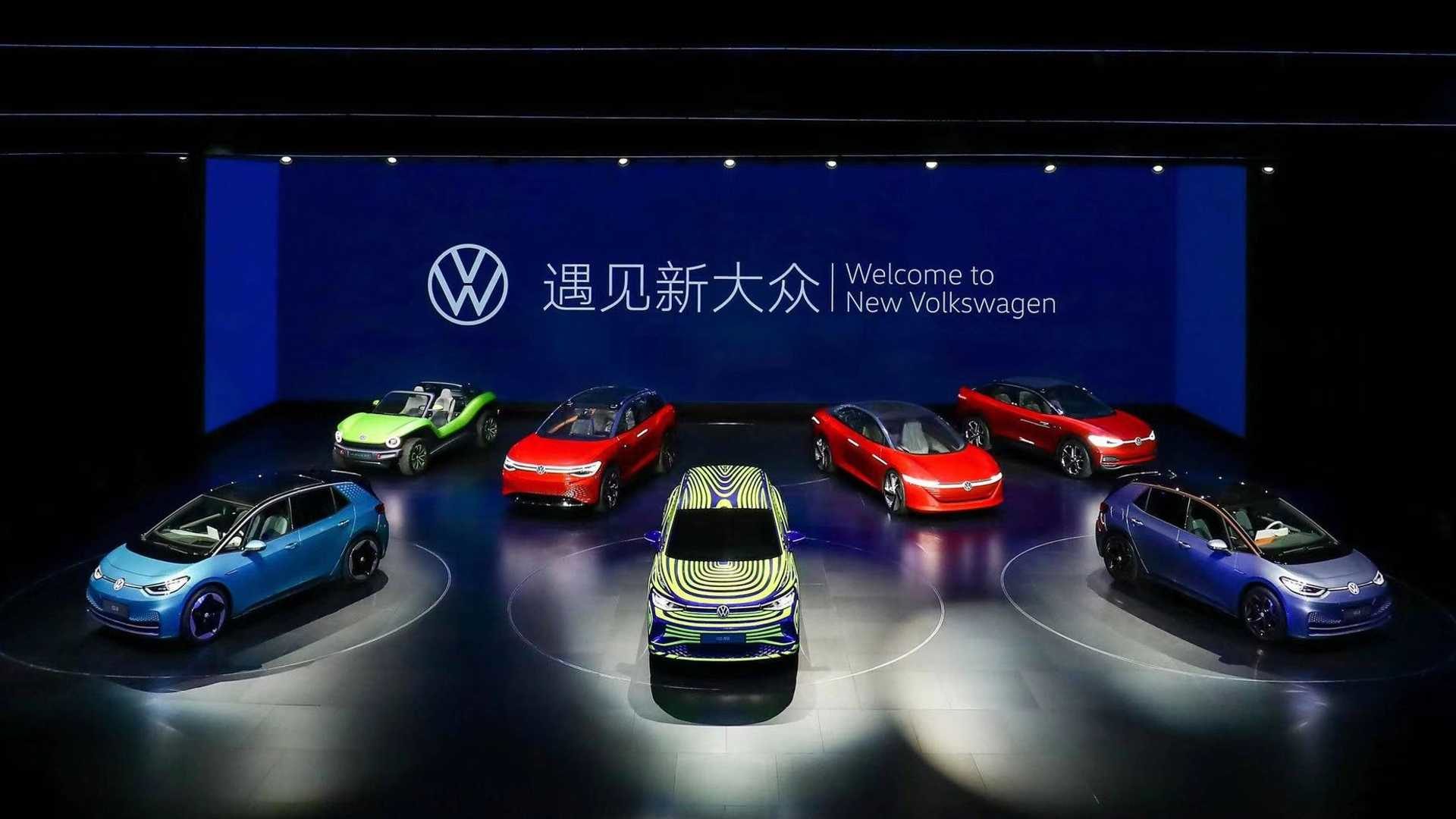 The list concepts as well as opportunities seem endless for Volkswagen when it comes to their recently-minted ID. Family of electric vehicles. The secret is nothing more than the extremely modular MEB electric vehicle platform developed by VW. Its inherent flexibility allows the car company to conceive cars as compact as a Polo-sized EV, all the way to the sizeable retro-super-cool ID.7 microbus.

Rumours of an ID.2 began circulating early last spring but as of yet, nothings been made official. This small VW Polo-sized subcompact EV would be a hit a in many European and some Asian markets however, for the foreseeable future, it is unlikely North America will ever see one in a VW showroom.

The ID.3 has generated considerable hype up to, during and after its reveal at last fall’s Frankfurt Auto Show. While not expected to be available in the US, Canada’s looking really good as the sole North American market to obtain this affordable EV. The fact that the MK8 Golf is on the way, and not in the US, gives credence to the rumour.

The ID.4 SUV is well on its way too and should prove to be an extremely popular electric vehicle. The 4-door version’s Tiguan-like size will make it the ideal family partner with space and versatility. There will be a coupe-like iteration offered if only because it’s trendy… It will be the first global ID. vehicle mostly because the ID.3 won’t be sold in the US.

The ID.5, or what will surely be the VW ID. Vizzion concept, will ultimately be the VW Passat’s replacement in the still popular midsize sedan category. The latest ID. Space Vizzion concept, unveiled at the LA Auto Show, will hopefully be known as the ID.5 Sportwagen when (and if) is hits production.

As for the ID.6, the only realistic option here will be the ID. Roomzz concept, or a midsize-ish SUV. It looks like a cross between the new Atlas Sport Cross and the regular Atlas. Although the web says it’s targeted to the Chinese market, we can’t imagine why it wouldn’t eventually be sold in the US and Canada.

The ID.7, it would seem, will be the name given to the ID. Buzz concept, which began life as the Bulli concept. In fact, the Bulli, or what everyone will refer to as the “Bus” or Microbus”, is the longest-running EV concept from Volkswagen. The throwback EV minivan will without a doubt, be a popular counter-culture move, as it once was. This time around, those not wanting an SUV, like everyone else, will get an ID.7.

Specs for all of these VW ID. vehicles are only partially available. The ID.3 will feature 45kWh, 58kWh and 77kWh batteries with ranges between 325- and 550-km according to WLTP certification. ID.4 battery specs will likely be similar although we suspect the 58 kWh pack will be the smallest and a larger capacity unit (83kWh in the concept) will be offered.

We also think that the majority of these vehicles will be available with single or dual motor setups and be capable of DC fast charging at 125-150 kW.

Of all of these IDs, the ID.4 will probably be the first to be available for sale in Canada, sometime in mid-2021. Production begins at the Chattanooga, Tennessee plant in under a year. Pricing is estimated to start in the $40k-range in Canada for the most basic version. The others, including the ID., should trickle in starting in 2022. 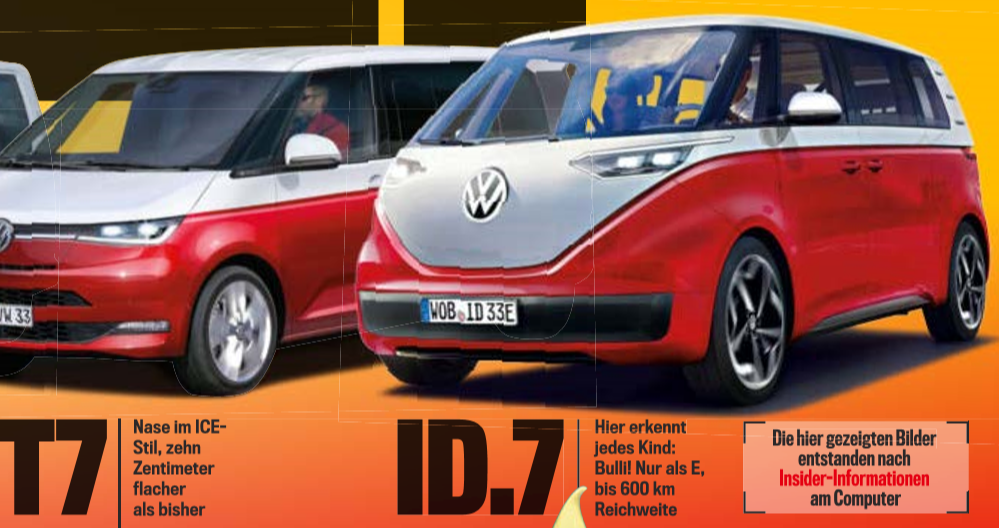 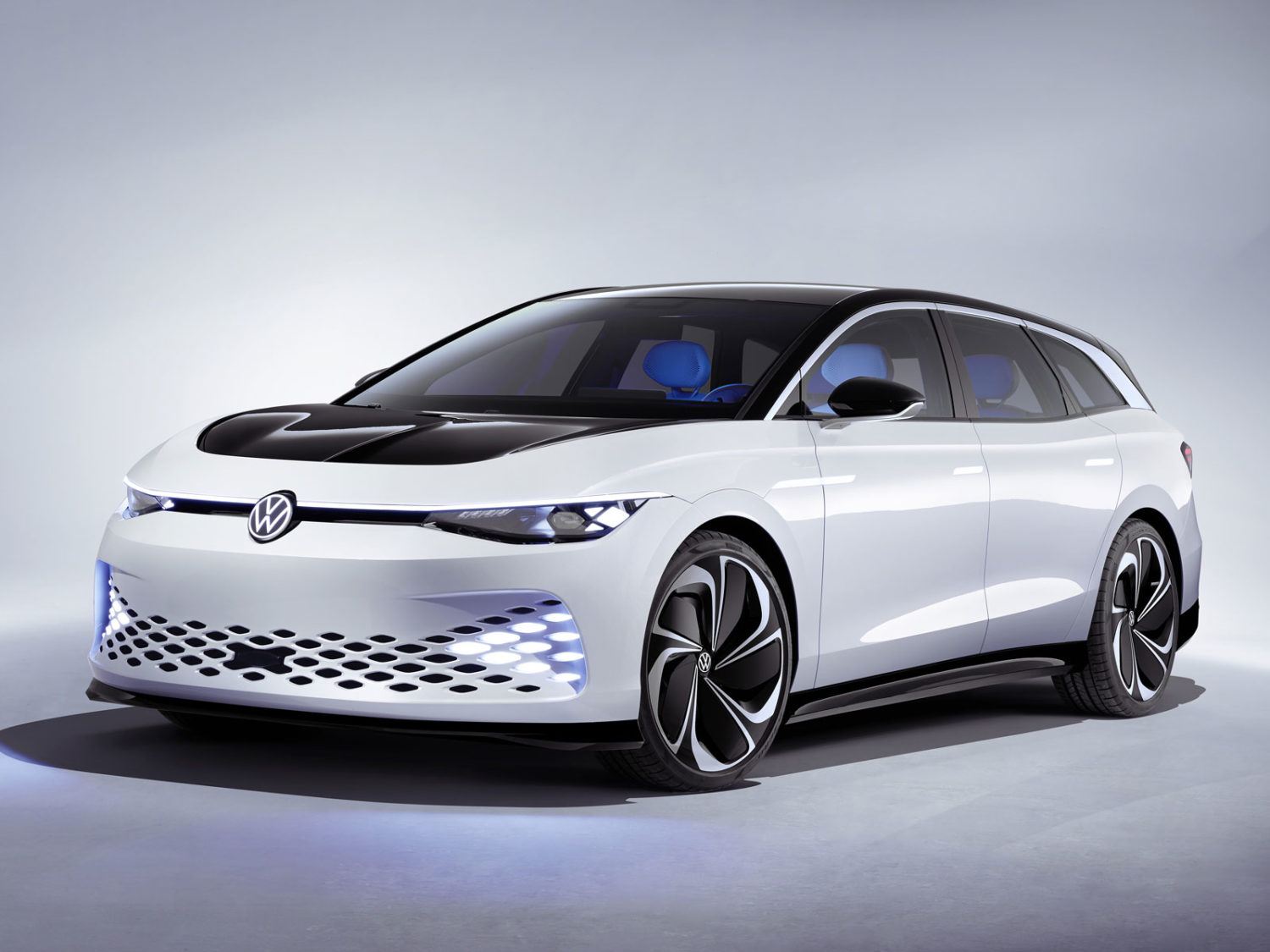 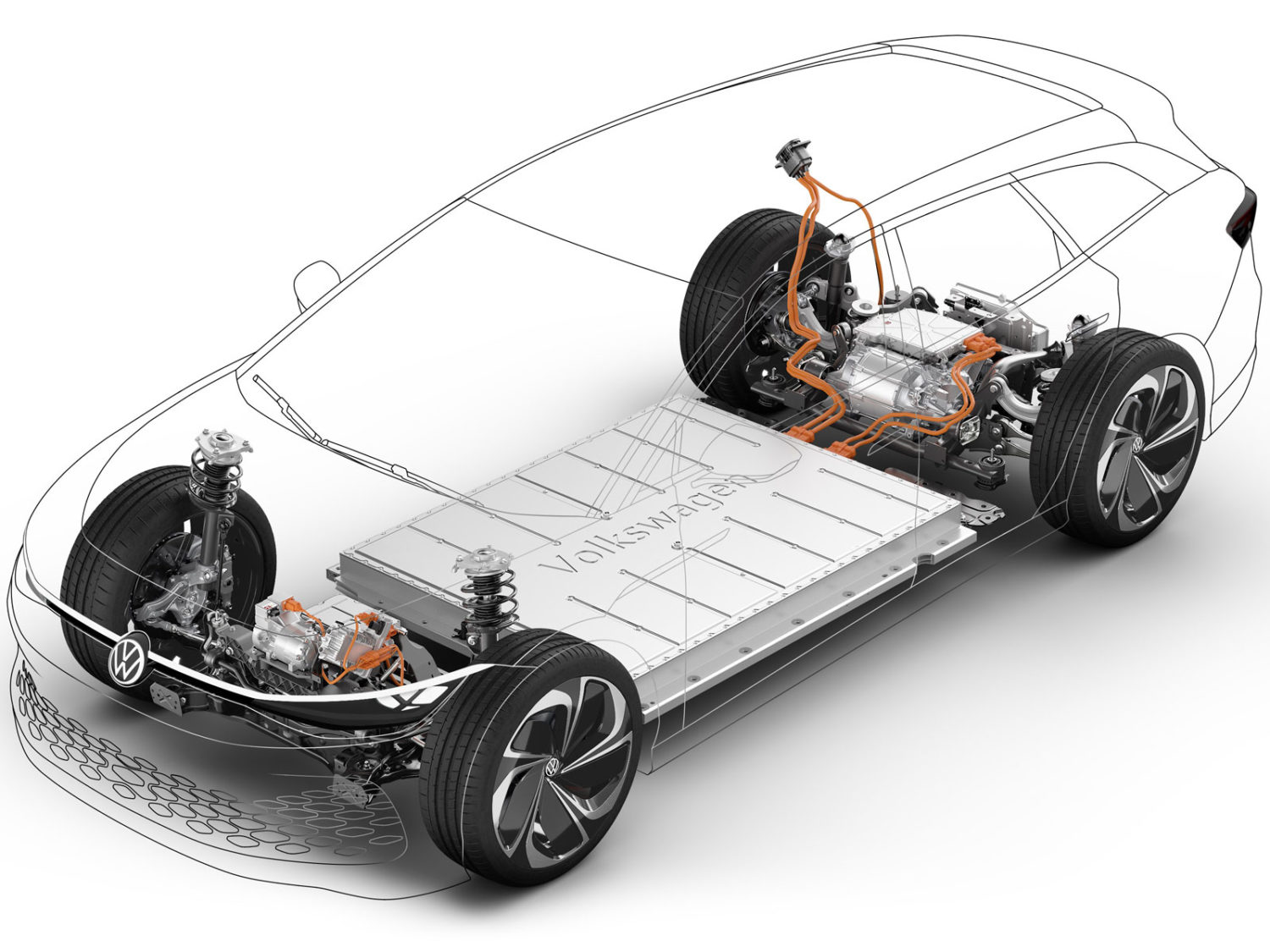 The automaker has already signed an agreement with the federal government. Other sites in North America are still being considered. This will be...
Read more
Previous article2020 Lincoln Aviator Grand Touring PHEV Will Have 34 Kilometres of Range
Next articleEntry-Level Land Rover On The Way For 2021