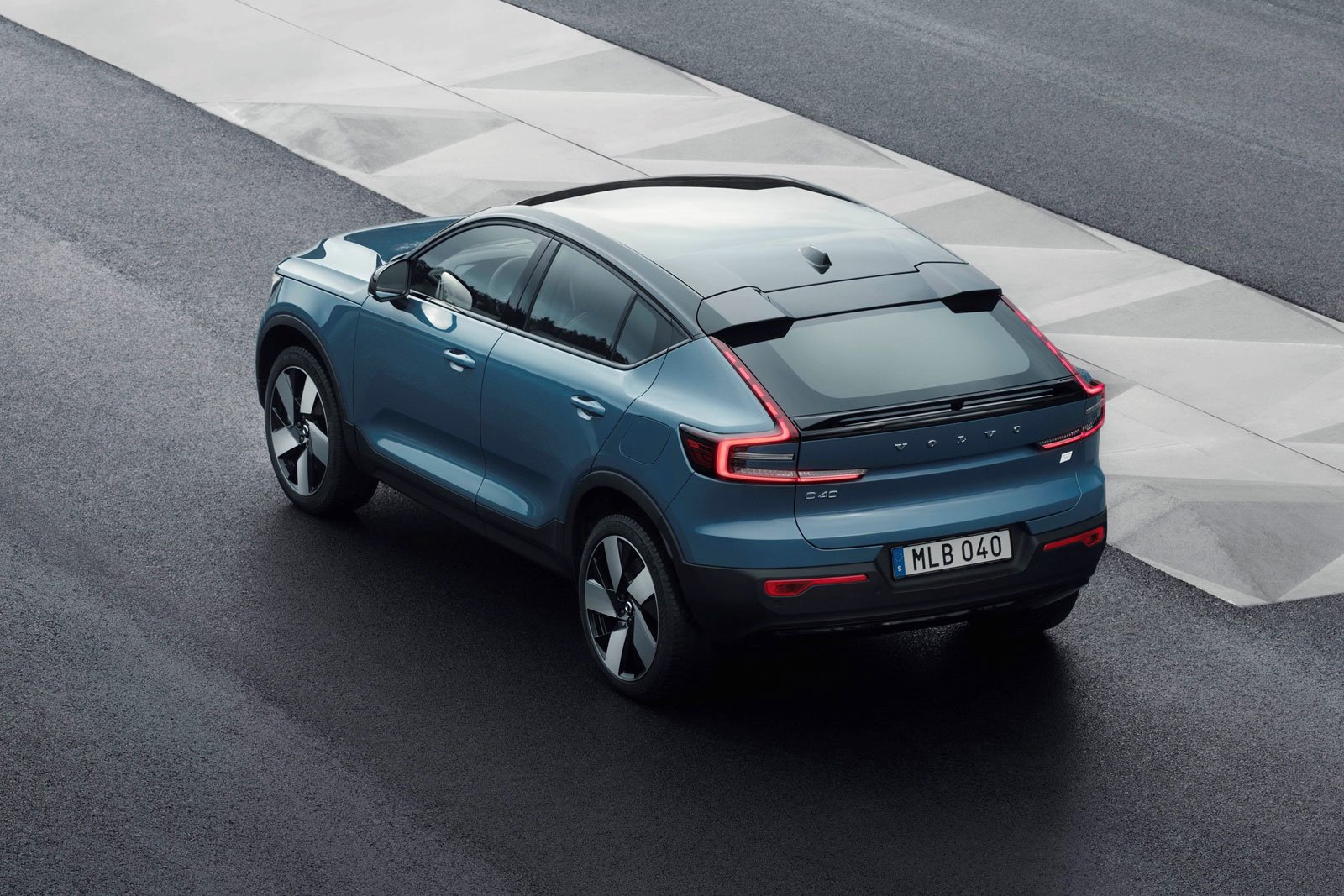 The station wagon may have long been the signature of the Volvo brand, but even the Swedes are acknowledging that the world is crossing over. That means that we can expect fewer V-badged models and more XCs.

“Traditionally, we have had sedans, wagons, and SUVs,” Volvo CEO Håkan Samuelsson told Autocar. “Now we sell around 75% SUVs, which means we need more SUVs.”

“We need less variants of sedans and wagons; we have lots of wagons today, with the V60, V90, Cross Country, non-Cross County, and a lot of saloons big and small, long and extra-long,” the exec said. “We need to move from wagons and sedans; we will still have them in future, but probably not as many. We need more SUV types of higher electric vehicles. That’s the way of working right now and what we have in our development pipeline.”

That doesn’t mean that Volvo will move away from the sedan and wagon entirely, Samuelsson said, hinting that they would become “developed and streamlined.” Crossovers are a popular body shape, but they do reduce efficiency when compared with a sedan or wagon, and Samuelsson also said “definitely don’t count out the wagon” when it comes to maximising electric vehicle efficiency. Samuelsson said that more coupe-crossovers like the Volvo C40 can be expected, because of the same streamlining benefits that model enjoys, but said that they may not get the C badge (traditionally reserved for Volvo’s coupes) going forward.

The report also said that Volvo was working on a new compact SUV, sitting underneath the XC40 model in the automaker’s line. Possibly badged XC20, it would be based on corporate parent Geely’s SEA architecture. It also said that Volvo was working on an EV version of the upcoming Volvo XC90. With plans to have seven electrics by 2025 and an entire lineup by 2030, they’re likely working on EV versions of the next-generation of all of Volvo’s vehicles.

The North American Car and Truck of the Year awards are the most prestigious on the continent. Honda and Ford are this year’s...
Read more
Previous articleInfiniti Bins Q60 Project Black S Hybrid Performance Coupe
Next articleVibrant Porsche Taycan Art Car Selling for Swiss Charity