News Volvo V60 To Be Outsold For The First Time Ever In Sweden...

Volvo V60 To Be Outsold For The First Time Ever In Sweden By The Volkswagen ID.3

The affordable Volkswagen ID.3 is knocking overall competition in many European countries

The big news here is that the Volkswagen ID.3, or any car for that matter, will be taking over from a Volvo product as the best-selling car in the country in December. The margin isn’t enormous but this is a clear sign that things are changing. 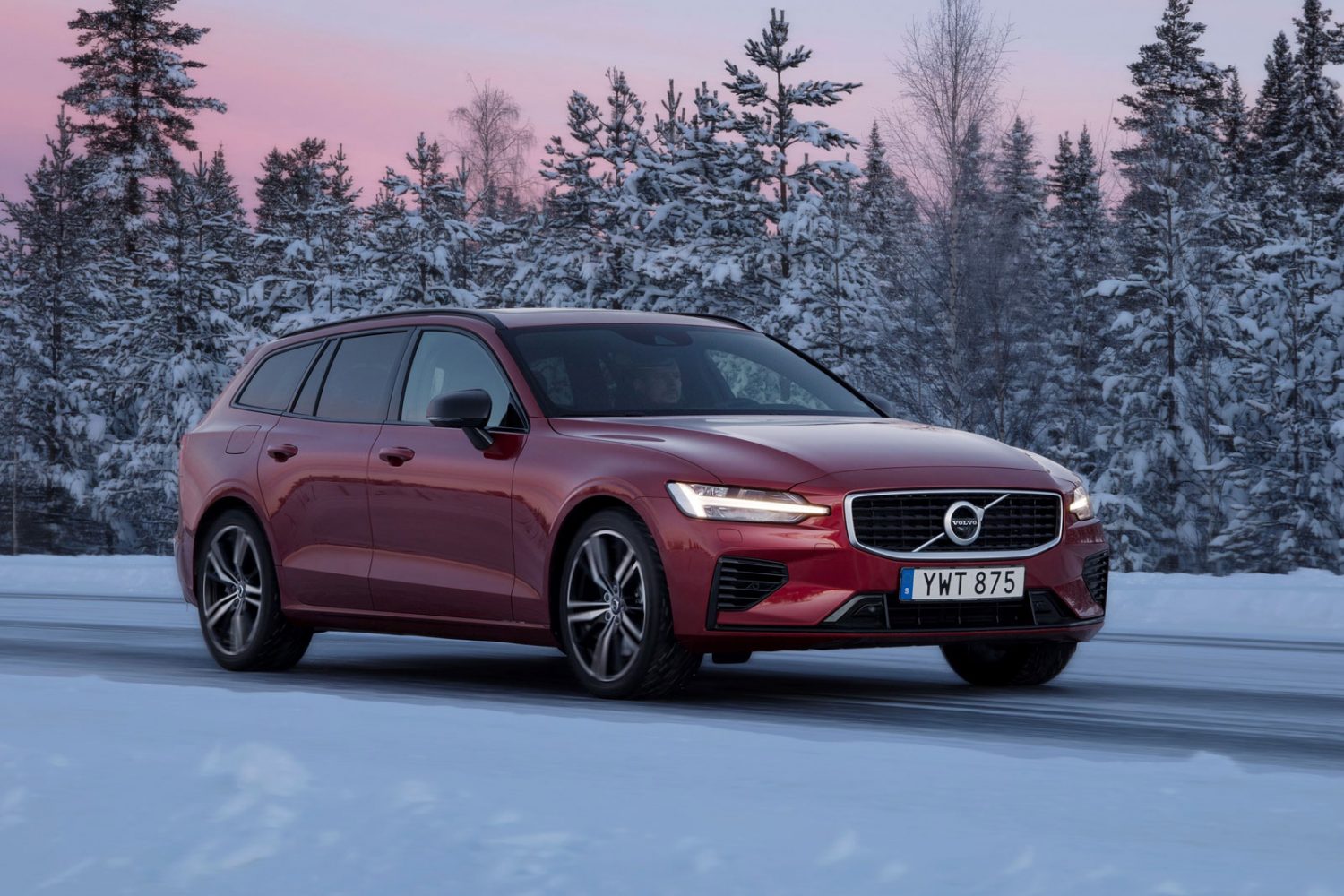 When the original story was written on CarUp, there were less than a handful of days left in the month. At the time, 1,734 ID.3s had been registered in Sweden, against 1,607 Volvo V60s. In all likelihood, this 127-unit gap was not going to be covered in so few days.

The attraction to the all-new Volkswagen ID.3, as well as its affordability, has heavily influenced the 116% increase in sales of PHEVs and EVs so far this year in Sweden. The Tesla Model 3, when it arrived in March of 2019, never managed to do better than a third place on the best-seller list, and that was when it was introduced. What’s more, despite its late arrival in 2020, the ID.3 is only about 200 units away from the Model 3’s total tally for the year.

Two other Ralliart Style concepts were revealed. The only real upgrades are larger brakes. Mitsubishi came relatively late to the US and took forever...
Read more

The Taycan Cross Turismo covered a 3-mile altitude climb from the lowest to the highest point. They started in a mine and climbed...
Read more
Previous articleAudi 2021 Lineup: Models And Changes Overview
Next articleNew “Mask” From Honda Can Filter Virus Droplets in Your Car