News Volvo’s First EV Plant Will Be In The US

Volvo’s First EV Plant Will Be In The US 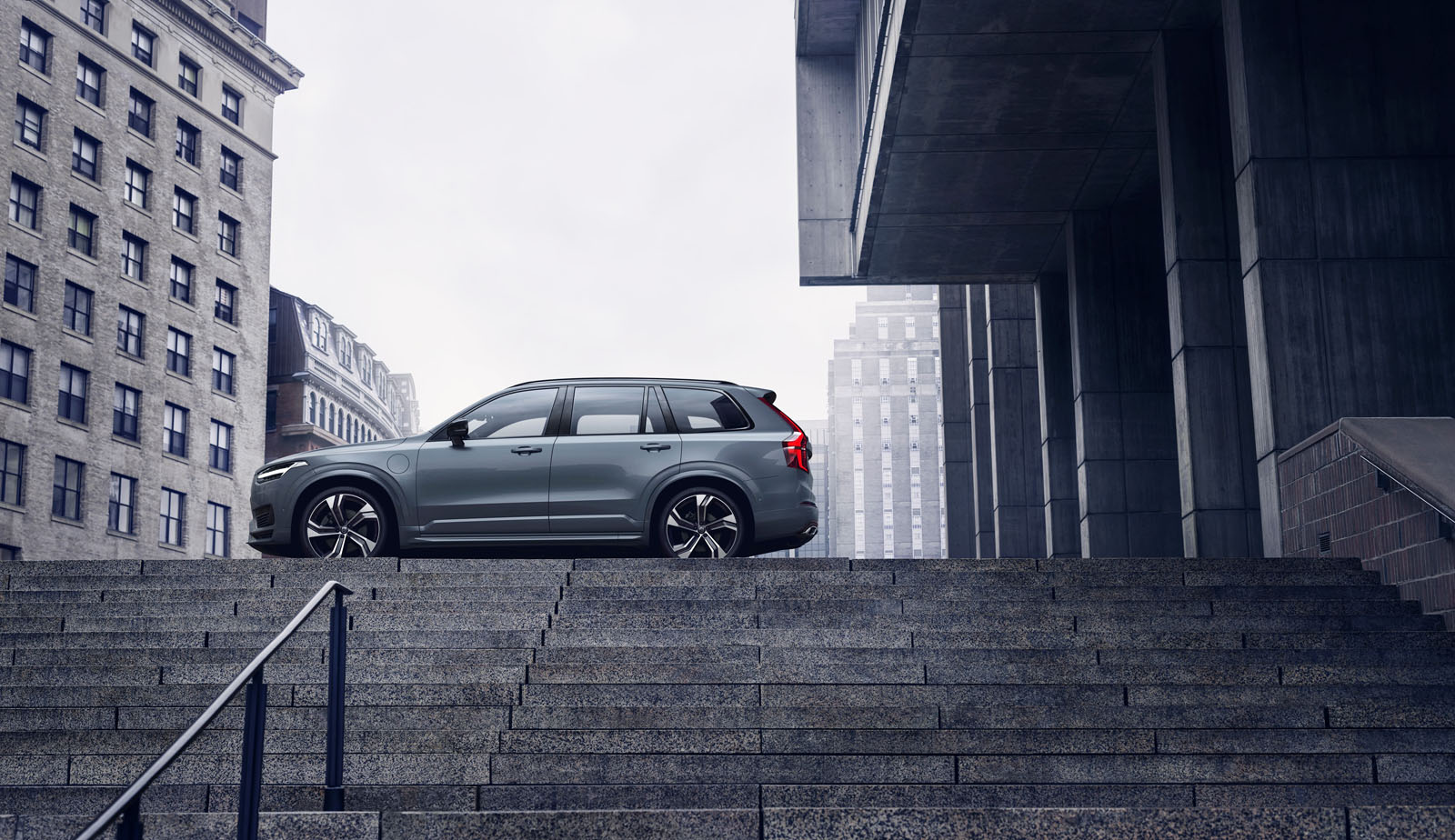 Volvo is demonstrating how important the North American market is to their business with this announcement. In fact, this first all-EV plant will go online ahead of any other in Europe and even China.

Starting late next year, the 2.3-million-square-foot operation in Ridgeville, an hour northwest of Charleston will begin assembling a battery-electric version of the popular midsize premium XC90. By 2024, an electric XC60 may also be built alongside the XC90.

Volvo Cars CEO Hakan Samuelsson said as reported by Automotive News: “Charleston will play a very important role in our electrification strategy. It’s a huge investment that we are doing.” The investment he’s referring to amounts to roughly $700 million at the site to build EVs.

It’s widely known that Europe and China are well ahead of the US and Canada when it comes to EV adoption however Volvo is confident. “We are convinced the premium car market will be electric,” Samuelsson said, guessing that North American buyers, especially those looking for premium vehicles, will catch up quickly enough.

This Urus needs only 3.5 seconds to reach 100km/h from a standstill. The engine tune is borrowed from the Urus Performante. Ultimate super SUV...
Read more

Just when you thought the Ford Bronco couldn't get any more badass, Hennessey Performance goes and reveals its latest creation - the VelociRaptor 500...
Read more
News

The Cadillac Lyriq has Begun Making its Way to US Buyers

Cadillac has confirmed that 36 deliveries took place in the last quarter The Lyriq is the brand’s first electric vehicle and only the...
Read more
News

The electric revolution is well and truly underway at General Motors, with the first vehicles based on the new Ultium platform having already found...
Read more
News

It will use micro-factories to build electric vans. Arrival already has an order for 10,000 vans from UPS. Arrival is a small UK-based vehicle...
Read more
News

The New RWD Audi R8 GT Will be a Rare Sight

Only 333 will be available for purchase worldwide. It sheds a further 20kg because weight is the enemy. The R8 GT arrives in...
Read more