News We Knew This Day Would Come: The Nissan Micra Leaves Us In...

We Knew This Day Would Come: The Nissan Micra Leaves Us In Only A Few Months

This is like losing a dog, a good friend… The Nissan Micra is on its way out and it makes us sad.

It’s been six years since we first met, six fun and emotionally-packed years but, as they say, all good things must come to an end. Yes, the Nissan Micra, which originally disappeared in the early 90s only to return in 2014, will be leaving the Canadian market once more by next spring.

I may have mentioned this a number of times in the last six years but the Micra and I have a long-standing relationship. We first met at a Nissan 360 event in 2013. The Nissan Micra in question was a 3-cylinder 1.2-litre petrol car with a 5-speed manual and I proceeded to drive it hard. Very hard. I immediately fell for the little car and made my way to the then President of Nissan Canada and strongly suggested that they bring the car to  our market.

While I can’t, or shouldn’t, take full credit for the return of the car to Canada, I’ve always thought it was great to drive and a wonderful value in the subcompact segment. As I write these lines however, the Nissan Micra’s days are numbered.

The new, or current generation, Micra sold in other world markets is a considerably different car from the basic mode of transportation we know today. Its price point would be too high for its competitive set, making it utterly uncompetitive. In fact, it would nudge the existing Nissan Kicks and upcoming all-new Nissan Sentra. To note, the 4th generation Micra was introduced for the 2010 model year.

Although the Nissan Micra’s tenure will come to an end this December, dealerships will be able to stock up on a few extra units in order to extend sales into the first quarter of 2020. According to Nissan Canada, the Micra fulfilled its duty which was to introduce new customers to the brand with a fun-to-drive, value-packed product that has turned out to be very reliable.

On the subject of dependability, the Nissan Micra has been and continues to be extensively put to test many weekends every summer as the star of the Nissan Micra Cup racing series. As far as it’s concerned, Nissan and JD Promotions have a contract that extends to the end of the 2020 racing season. I’ve driven and raced these cars over the years and they are fantastic.

If you’re in the market for a fun, economical and reliable small car, the Nissan Micra remains a great car. Just be quick about it!

Micra, my good friend, we had good times! Godspeed! 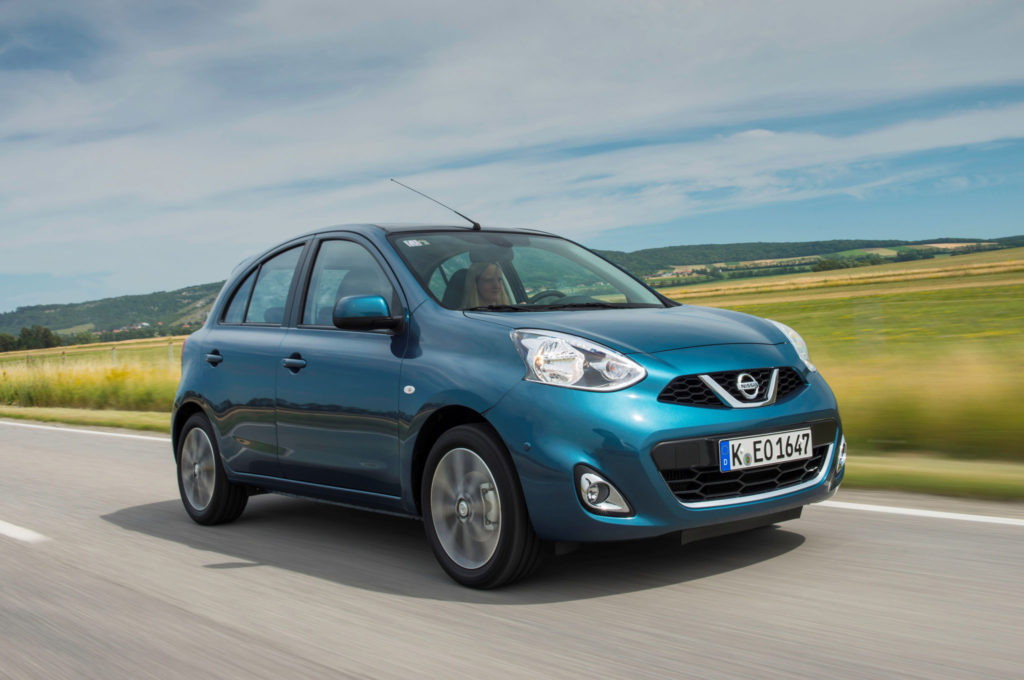 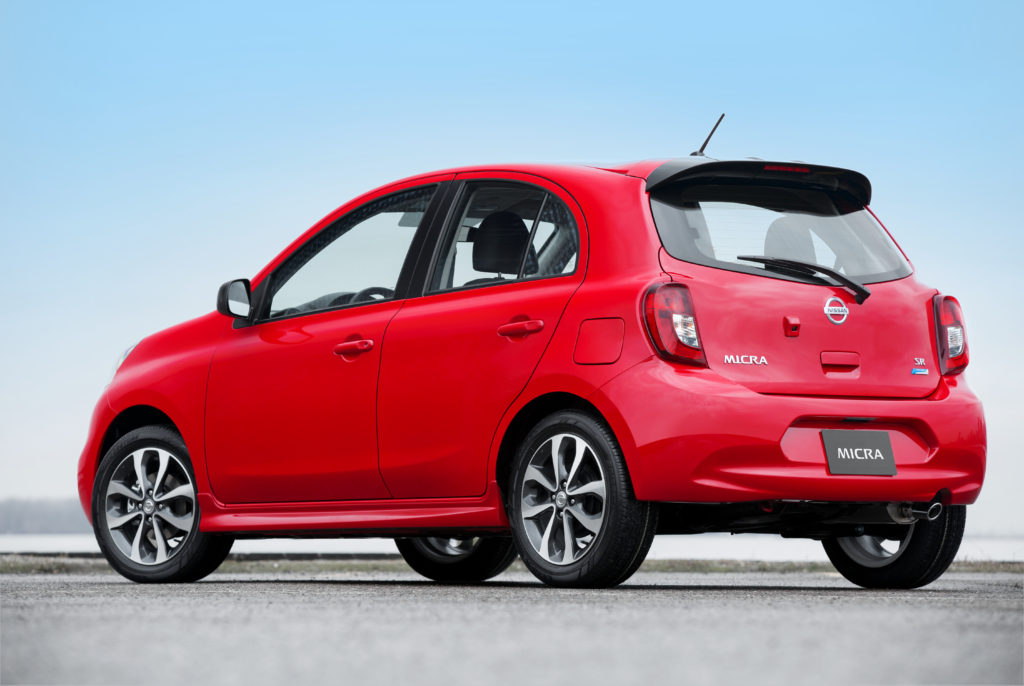 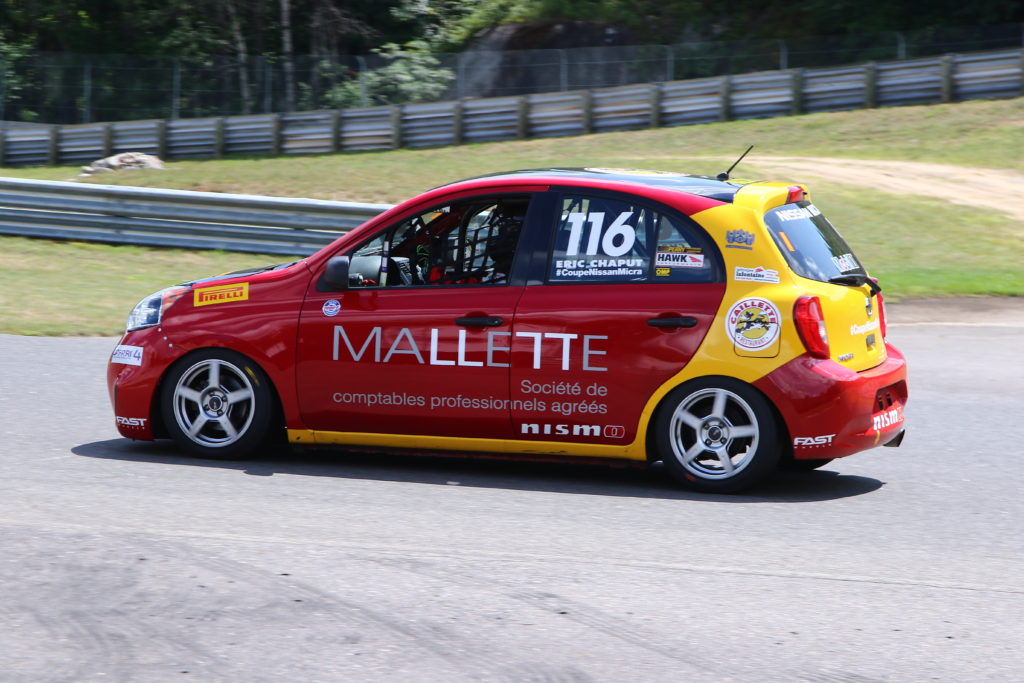 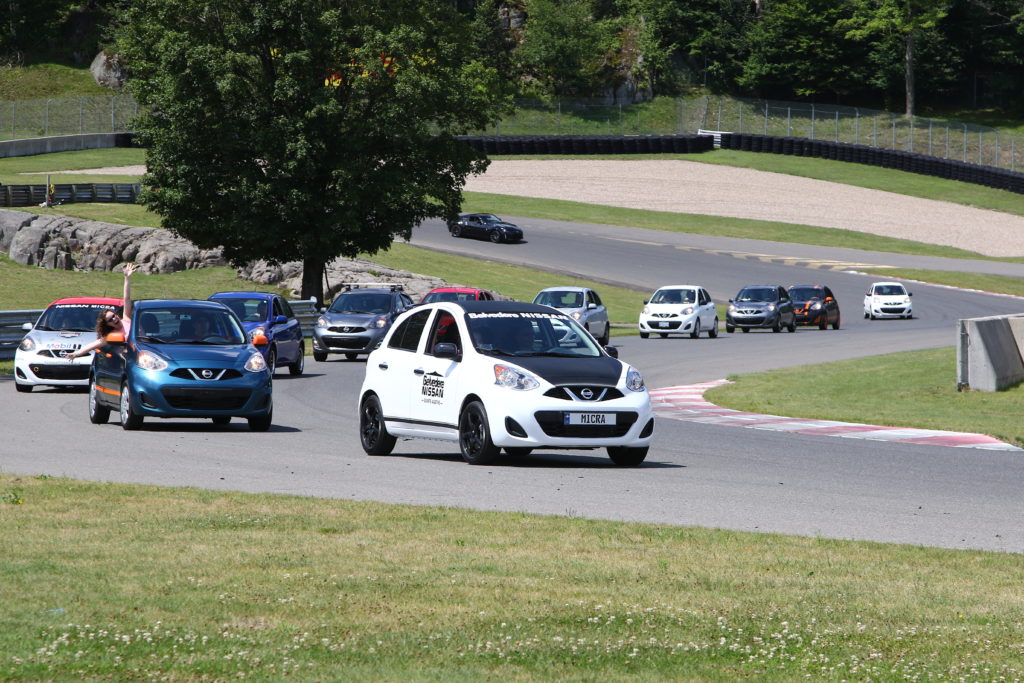 The shortest-range versions are the SEL and Limited AWD, which can drive 435 km on a charge. The IONIQ 6 has a drag...
Read more
Previous articleMazda Still Believes in Diesel
Next article2021 Volkswagen Golf GTI Could Look Like This