News What Can We Expect From The Upcoming 2020 Ford Escape?

What Can We Expect From The Upcoming 2020 Ford Escape? 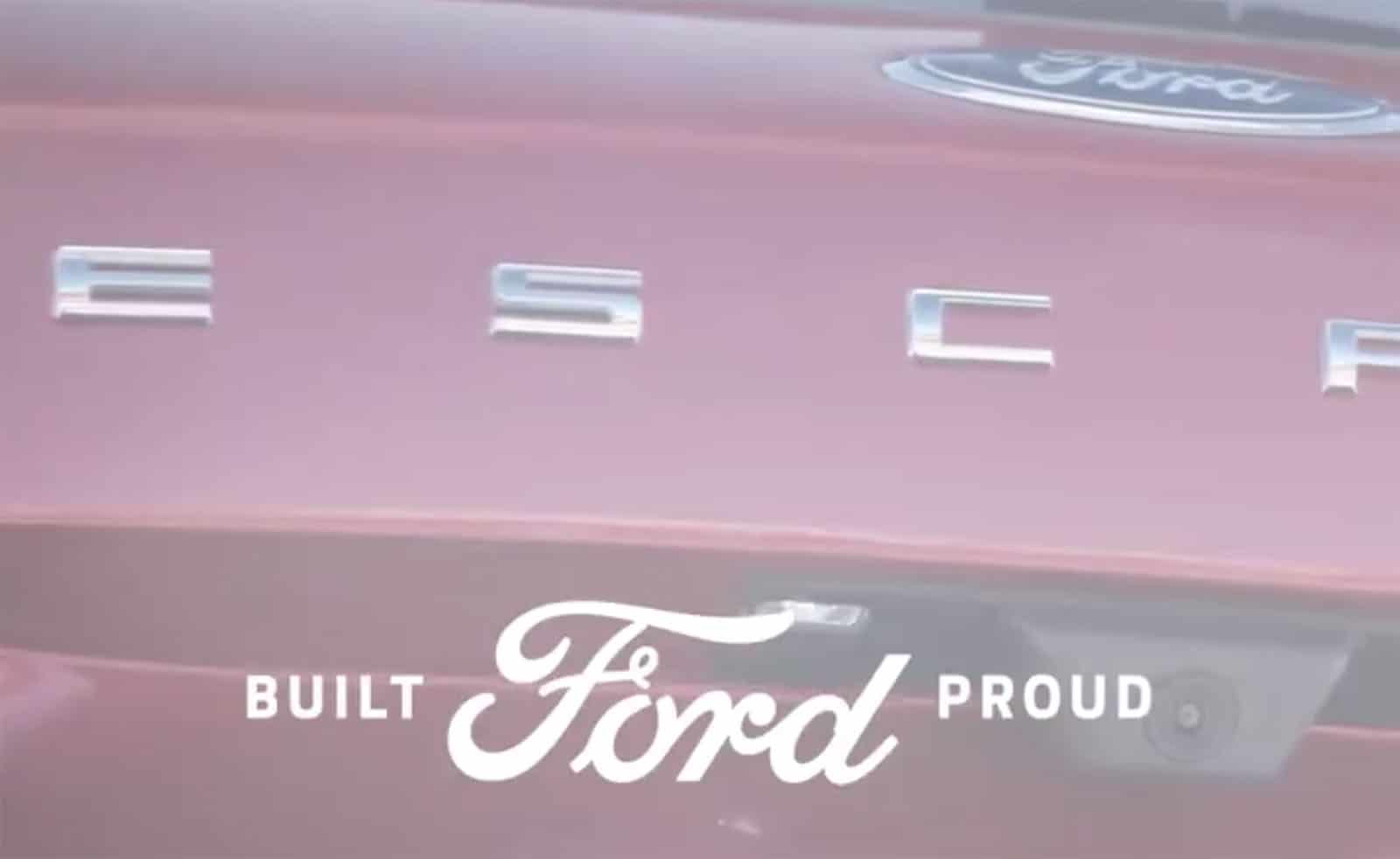 Ford released a teaser video of the new 2020 Escape yesterday, but as usual very little concrete info was provided.

As you can see below, all we know about the 2020 Ford Escape is that it will be the best Escape ever, that it will have plenty of flexibility and some “smart new technology”. Given that we have little to go on, shall we speculate?

The current Escape is one of Canada’s best-selling compact SUVs, but in recent years some of its thunder has been taken away by new generations of the Honda CR-V and Toyota RAV4. Our comparison of the RAV4 and the Escape highlighted the major issues facing Ford’s compact sport utility vehicle, namely the smaller-than-average cargo area, cramped interior, and mediocre fuel economy numbers.

On the other hand, the current-generation Escape is still fun to drive and sporty, and its SYNC 3 entertainment system is one of the best in the business. The Escape is still a worthy contender in its crowded segment and we wouldn’t look down on anyone who bought one. That’s saying something considering the model’s age and the quality of its competition.

The 2020 Ford Escape could be a real hit if it preserves the qualities we just mentioned while improving interior space and making its engines more fuel-efficient. That’s what we expect will happen. The compact SUV segment is too important and the Escape is too important to Ford for them to not show us a new generation that ticks all the boxes.

We published a few spy shots of a Ford Escape hybrid last month and Ford confirmed there would be such a version in the new lineup. Will it be available right now and will we see it on April 2 when the 2020 Escape is unveiled? We can’t know for sure. What we do know is that the Mitsubishi Outlander PHEV has proven the potential of electrified compact SUVs with its surprising sales numbers.

Right now, the Toyota RAV4 Hybrid is the only model of its kind in its segment. Adding a Ford Escape hybrid to the mix could be very profitable for Ford as more and more buyers are looking into electric technology for their next vehicle.

Hybrid or not, we expect the new 2020 Ford Escape to be a lot more fuel-efficient than the outgoing model. It will likely be on par with the new CR-V and RAV4 in that department. Ford knows its competition, and knows it needs to be on par when it comes to how much fuel is required by its compact SUV.

New model reveals like this one can sometimes be underwhelming. We don’t think that will happen with the new Escape. We expect more interior space, better fuel economy, one or two exclusive technologies, and a longer list of reasons Ford thinks this is the compact SUV you should buy. Stay tuned.