News What could happen when you skip that one recall

What could happen when you skip that one recall 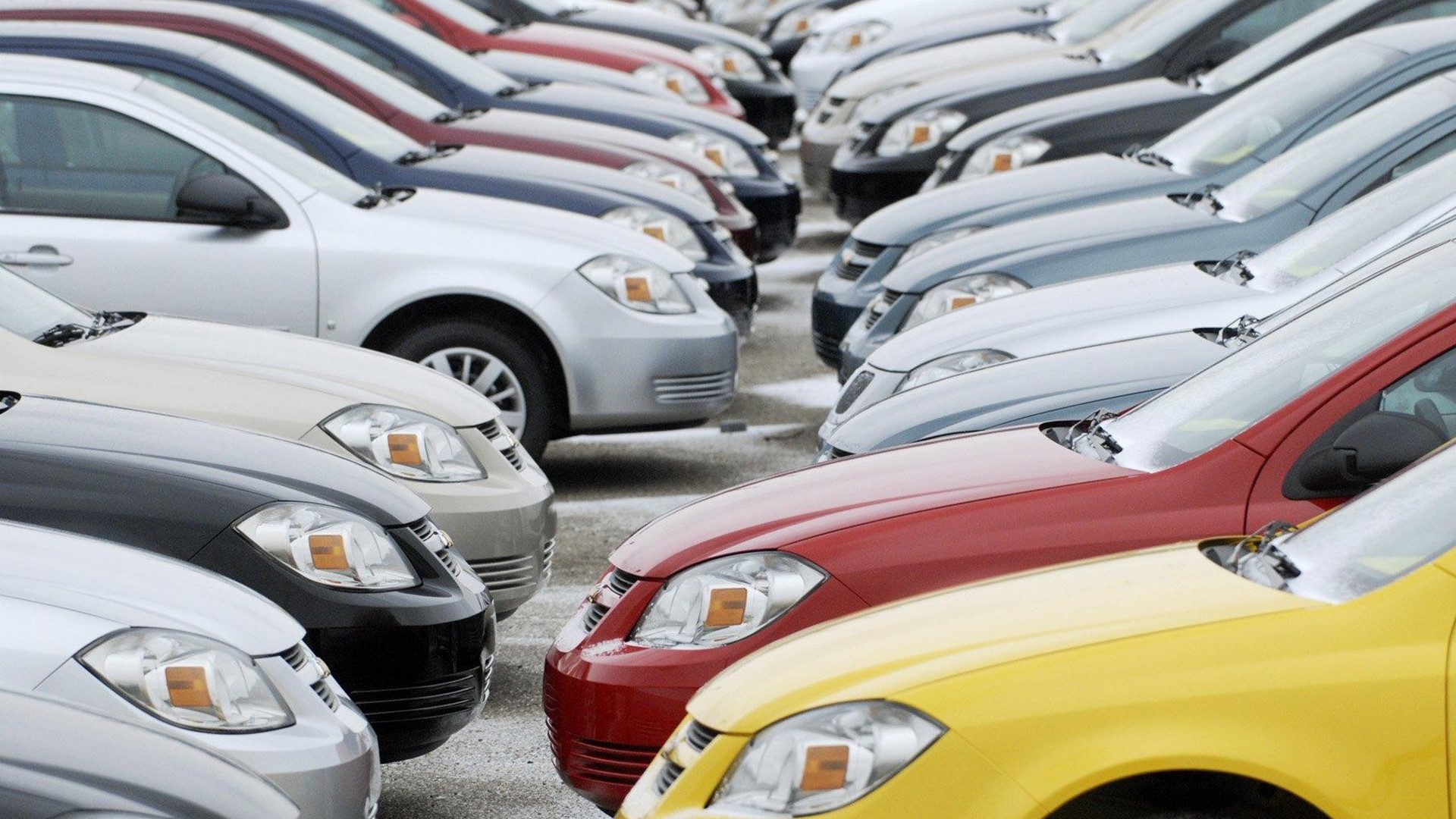 We all own and drive cars. Depending on the age of said cars, it is not unusual for us to receive notices of safety recalls that need to be completed. I’ve recently received one pertaining to the Takata airbag fiasco and as much as I’d like to get it fixed, the dealer does not have the necessary part and, I’m a on a lengthy waiting list.

While I’m trying to get my car fixed, one woman never attempted to get a recall done on her 2002 Ford Escape not because she did not want to but because she did not know about them. Long story short, her Escape was rolled onto a ship in June of 2015 what was to happen, happened.

The recall stated that: “Brake fluid leaking from the master cylinder reservoir cap had been reported to enter the vehicles’ automatic braking system (ABS) wiring harness electrical connectors, causing short-circuits, melting, and fires.” While on the ship, the Escape caught fire and cased $100 million worth of damage to nearly 1,200 cars of which about 1,000 were brand new Mercedes and BMWs, various other cargo and the ship itself. The carmakers lawyered up very quickly and everyone began suing everyone else.

The story is far from over, and interesting to boot. If you want to read more, read the full breakdown of the events on Jalopnik.

This is the first time in history this happens. Subsidies and incentives are part of the drive behind EVs. More than 20% of...
Read more
Previous article2019 Subaru WRX STI finally gets more power!
Next articleTesla Model 3 goes 606 miles on a single charge!