What to expect in the automotive world at CES 2019 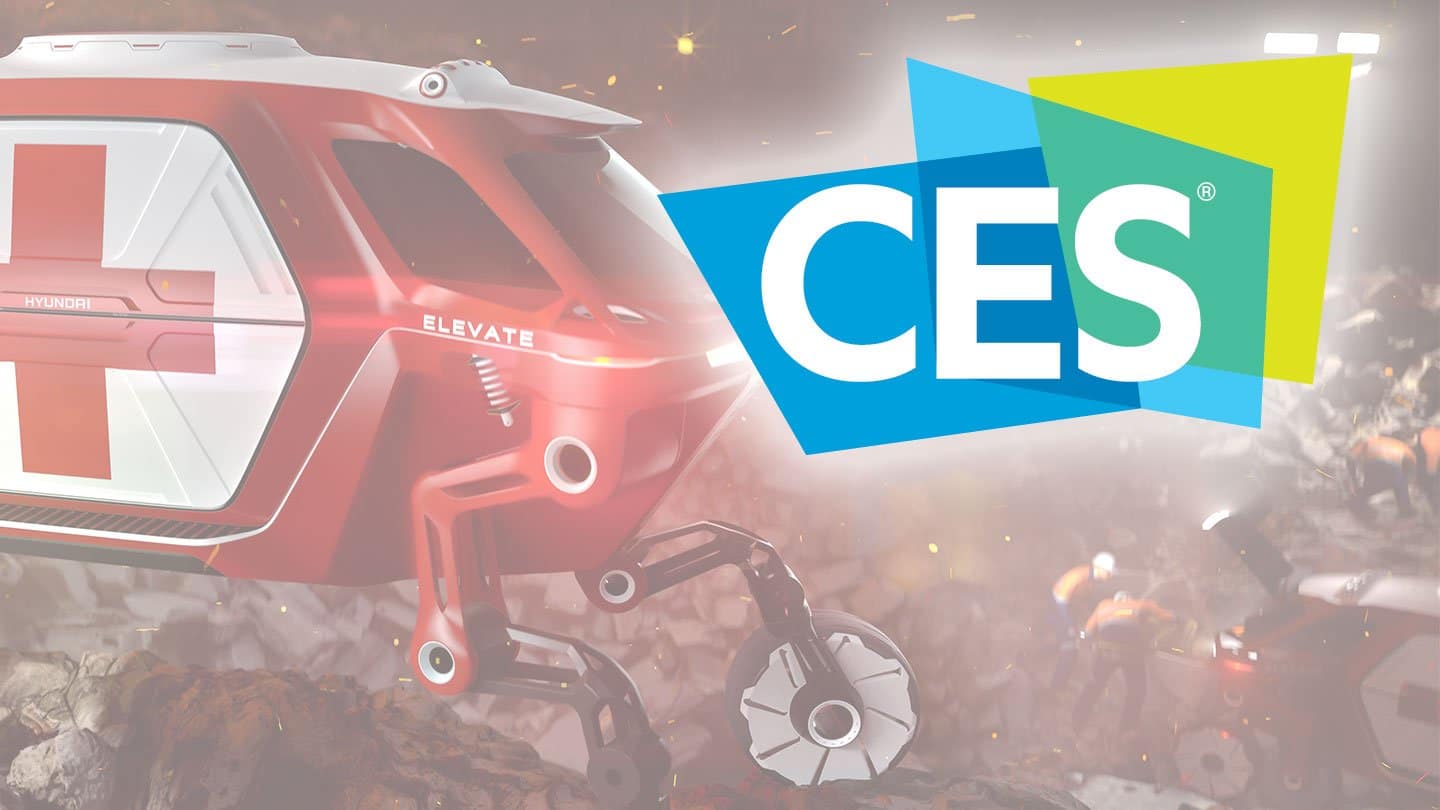 Honda, Audi and Hyundai are just a few of the automakers that will unveil their technological advancements at CES 2019.

Every year, just before the Detroit Auto Show, the Consumer Electronics Show, better known as CES, takes place. More and more car manufacturers participate in the show every year. The 2019 edition is no exception with around ten manufacturers who will hit the show floor in Vegas.

Here’s a summary of what they will show at CES 2019, in alphabetical order:

At Audi, the spotlight shines on car entertainment this year. The German manufacturer will exhibit, in one of their sedans, a brand new on-the-road entertainment format and a special cinematic experience. One will offer the chance for the occupants to entertain themselves while the car drives itself.

The other technology is what Audi calls “Audi Immersive In-Car Entertainment” and is, to quote the brand, a “next-generation drive-in movie theatre.” Park your car and you’ll be able to watch content available on streaming services. All this in your Audi!

BMW “will showcase the future of driving pleasure and the potential of digital connectivity in a variety of different ways.” You will be able to drive the BMW Vision iNEXT in virtual reality.

In the booth, there will also be the BMW R 1200 GS with autonomous driving as well as the brand-new BMW X7.

Byton returns to CES for the second year in a row, having presented a concept during last year’s show. The Chinese luxury electric vehicles brand will unveil this time around its first ready-for-production cabin. There is a huge 49″ widescreen that covers almost the entire dashboard. This infotainment system, powered by BlackBerry, is linked to another screen on the steering wheel.

On the Honda side, two big pieces will be presented. The Honda Autonomous Work Vehicle is one of them. The Japanese manufacturer explains “a prototype off-road vehicle that is a combination of Honda’s all-terrain vehicle (ATV) and emerging advanced autonomous technology.” Although Honda’s Autonomous Work Vehicle was unveiled last year, Honda is back this year by demonstrating the technology in real-world scenarios.

SAFE SWARM is Honda’s second piece at CES 2019. The manufacturer describes the concept as “Honda’s dream to realize a collision-free society through safe and smooth traffic flow using connected car technologies.” Since a picture is worth a thousand words, here is the explanatory video of Honda SAFE SWARM.

According to Hyundai, what they will unveil this year will create a new category of vehicle. The concept, called Elevate, is equipped with “wheels with robotic legs allow users to drive, walk or even climb over the most treacherous terrain”

Kia, on the other hand, is attacking the post-autonomous driving era, which they call the ‘emotive driving’ era. A system, created in partnership with a group at MIT, will be the masterpiece of the Korean manufacturer at CES 2019. Named Real-time Emotion Adaptive Driving (R.E.A.D.), this system can “can optimize and personalize a vehicle cabin space by analyzing a driver’s emotional state in real-time through artificial intelligence-based bio-signal recognition technology.”

A simple image on their Twitter feed without too much additional information announced the unveiling of the 2020 Mercedes-Benz CLA. One imagines that the German manufacturer will choose to equip the all-new CLA with the MBUX system in addition to an array of other technologies. It is unveiled at CES after all.

Few details have been given on the Nissan side. Their conference is titled “See the Invisible” and will focus on the future of driving and the electrifying potential of Nissan Intelligent Mobility. A video posted on their YouTube channel talks about it in more details.

The Nissan LEAF NISMO RC and the Nissan IMx KURO concept will also be present in the booth.

Toyota will take advantage of CES 2019 to launch the TRI-P4 automated driving test vehicle. Based on the new Lexus LS 500h, the P4 will be used in the Toyota Research Institute two-track Guardian and Chauffeur automated driving system development.

“Our Chauffeur development is focused on full autonomy, where the human is essentially removed from the driving equation, either completely in all environments, or within a restricted driving domain,” said Ryan Eustice, senior vice president of automated driving at TRI. “Guardian, on the other hand, is being designed to amplify human performance behind the wheel, not replace it. The introduction of the new P4 platform will help us accelerate the development of both tracks when it joins our fleet this spring.”

Let’s remember that CES 2019 is taking place at the Las Vegas Convention Center from January 8 to 11. For the conference’s schedule, you can scout through the full list directly on the CES website. The 2019 edition is consists of 4,000 exhibitors and approximately 170,000 visitors are expected.