What you need to know about the Ford F-150 recall 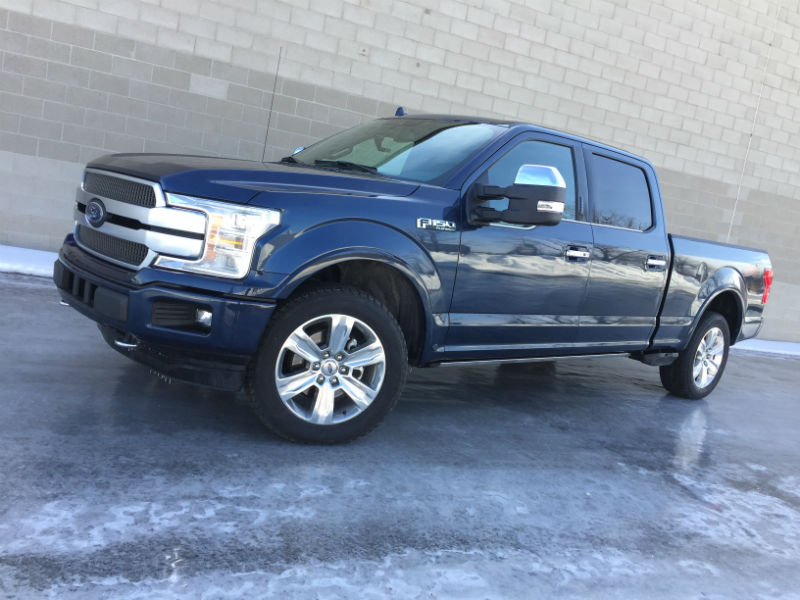 The problem lies in the seat-belts, and more specifically the seat-belt pretensioners which may spark and cause a fire.

The investigation began after reports started coming of fires in the Ford F-150. There have been 23 reported cases, and three Ford F-150 trucks were completely destroyed.

Pretensioners allow the seat-belt to retract and protect occupants in the event of a crash. Gases and an explosion are needed to retract the belts fast enough, and the spark problem may cause these gases to ignite randomly which would lead to a fire.

The Ford F-150 is the best-selling vehicle in both the U.S. and Canada with over 1 million combined sales last year. More than half a million F-150 trucks have already been sold this year.

To see if your Ford F-150 has been recalled, click here.

The Suzuki Jimny EV won't come to North America. The little SUV is still part of the kei car category in Japan. The...
Read more
Previous articleLister makes the Jaguar F-Pace SVR the fastest SUV in the world
Next articleThe « Bandit » passes away at the age of 82