Features When Do We Get To Truly Customize Our Car?

When Do We Get To Truly Customize Our Car? 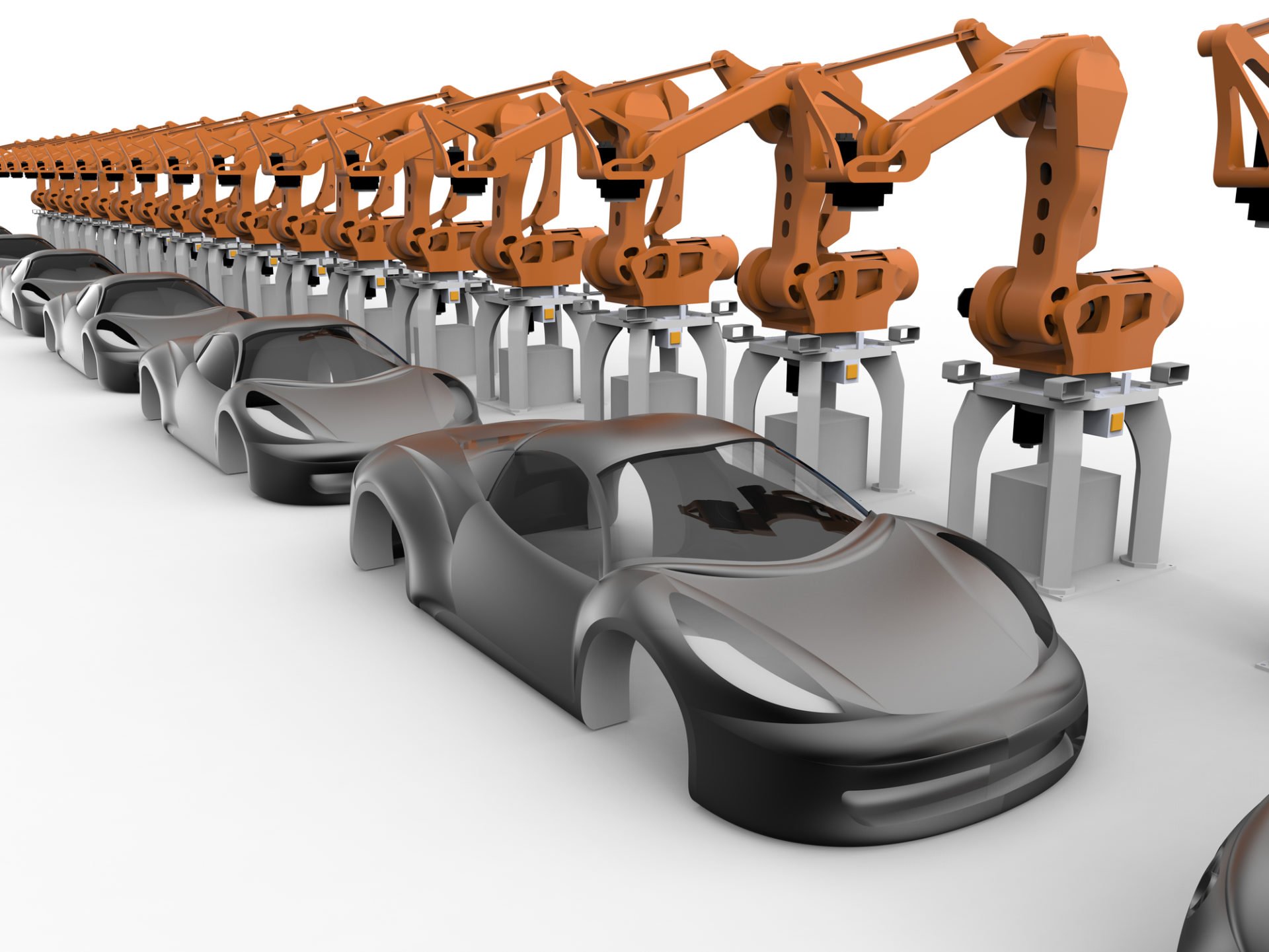 New car sales have plateaued and brand loyalty is waning. What’s a car manufacturer to do to keep interest high? Allow its customer to truly customize their purchase.

By customize, I mean spec-ing out a vehicle in such a way that makes carmaker product planners worried about their jobs. Ever wonder why, if you want a heated steering wheel, you need to get a panoramic sunroof and power hatch or when you’d like navigation, it comes with 20-inch wheels and Nappa leather seats?

Simple: Costs, margins and profits. By packaging features together in specific repeatable ways, production costs are better controlled. This “plan” is very much a current North American way of packaging cars for a number of brands. I say North American as most car companies in Europe and other markets suggest various trims with included packages however there remains a large number of stand-alone options in order to customize to your tastes.

It’s 2019. New car sales have plateaued and are unlikely to ever gain as much momentum as they have through much of the 2010s. With more product than ever available and fighting for your monies, car manufacturers will have to become creative and really cater to our individual needs.

A bespoke program is sought after

Luxury brands such as Ferrari and Rolls Royce are very much about their bespoke programs. Above all however, Porsche’s online new-car builder is a prime example of how one can take a 911 Carrera and double the base price with countless options. This system works extremely well in high-end products and would, without a doubt, be as successful for mass-produced cars.

I suspect that the first OEM to commit to such a program will, in little time, gain serious favour with the buying public. If all you want is the big engine with a sunroof without leather, 4-zone climate control and a 12.3-inch screen, you should be able to get it.

EVs will make it happen

I’m fairly convinced that this will come. Why? Electric cars, EVs. These vehicles are less intensive to build, share truly modular platforms and require fewer components. This, plus digitalization and advances in technology will mean that features need only be unlocked as all vehicles from a same line will be equipped as such. Tesla’s already tapped into this potential and it is a great advantage to the buyer.

As such, in a not too distant future, you’ll shop a new Saturn L (just an example…). Immediately, you’ll select the 40-, 60-, 80- or 100 kWh battery and the 150- or 200 kW electric motor. From there you’ll be able to go nuts and opt for the altimeter, orange interior lighting, sport seats and 22-inch wheels, an exterior colour and voila! Your new car will be delivered 4-6 weeks later.

To stand out in a very crowded crowd

Many stories have been published about vehicle choice behavior and declining brand loyalty among consumers. It is with this in mind that car manufacturers must migrate into full conquest mode by not only offering new products but new ways of setting themselves apart. It is also for this reason that brands like Buick and Chrysler are unlikely to survive very long into the upcoming decade, at least in North America.

Car makes like VW, Toyota and Hyundai will probably be among the first to adopt a customizing purchase procedure. And while I state that I believe EVs are the key, petrol powered car sales will benefit from a similar program.

There’s no telling exactly when (or if, to be honest) this may happen but I remain convinced that if I can get the big motor, battery, heated steering wheel, AWD, cloth seats and power hatch without leather, panoramic sunroof, navigation, and lane-keep assist, I’d be more satisfied with my car and would likely tell everyone I know that they should buy a new Saturn…

The Lightyear 0 entered production less than two months ago. The company says it has no choice other than to stop production to...
Read more
Previous articleMercedes-Benz EQC and Porsche Taycan Headline New 2019 Electric Cars
Next articleLiving With the Mazda CX-5 GT: Long-Term Review