North America is typically left out when it comes to wagons. Might Volkswagen feel generous and introduce the Arteon Shooting Brake?

The Volkswagen Arteon is an underappreciated premium sedan in North America. Its styling, content, and performance are easily Audi-like but most prefer a logo over features. Perhaps Volkswagen is looking to bolster its flagship car’s image with a new body style by bringing the Shooting Brake to our shores. Or maybe not… 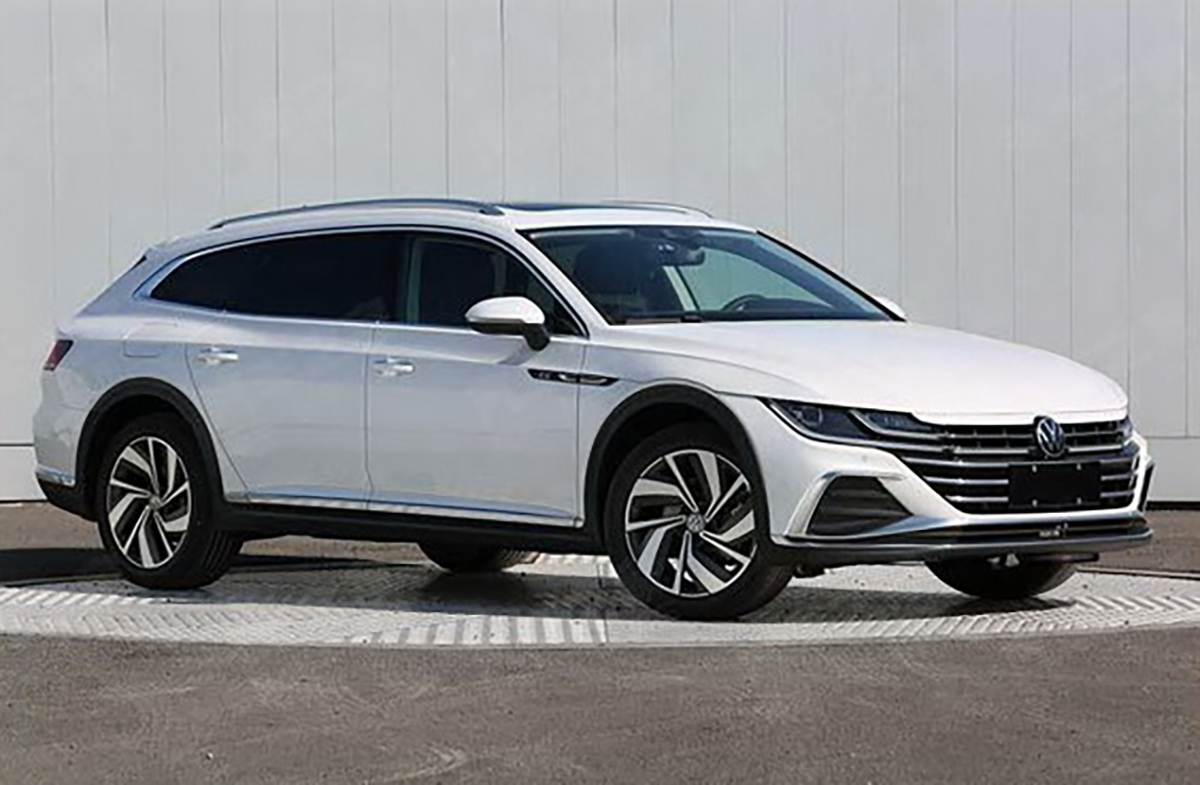 Volkswagen has offered station wagons going as far back as the 60s. There were the Type 3 Squareback and lesser-known Type 4 Squareback. They were followed by long-roof versions of the Dasher, Quantum, Passat, Jetta, and Golf. The Golf Sportwagen recently died along with the Golf in North America, but it looks as though it will not be the last of its kind on our roads.

This rumour stems from patent documents that were recently filed with the US Patent and Trademark Office (USPTO). They clearly show a Shooting Brake meaning that Volkswagen has applied to protect the design at least according to Carbuzz.

We reached out to Volkswagen Canada for some information about the Arteon Shooting Brake and whether or not it’s coming, and the answer we got boils down to a “not exactly.” Given that this is a Design Patent application, we think that the production version of the ID. Space Vizzion concept will look very much like the current Shooting Brake – essentially, VW’s saving the design.

This allows drivers to simply plug the charger into the car, without having to use an app The feature is available on all...
Read more
Previous articlePorsche Recalls 35 Units of the Taycan
Next articleThe BMW i7 is Teased Before its Launch due for 2022