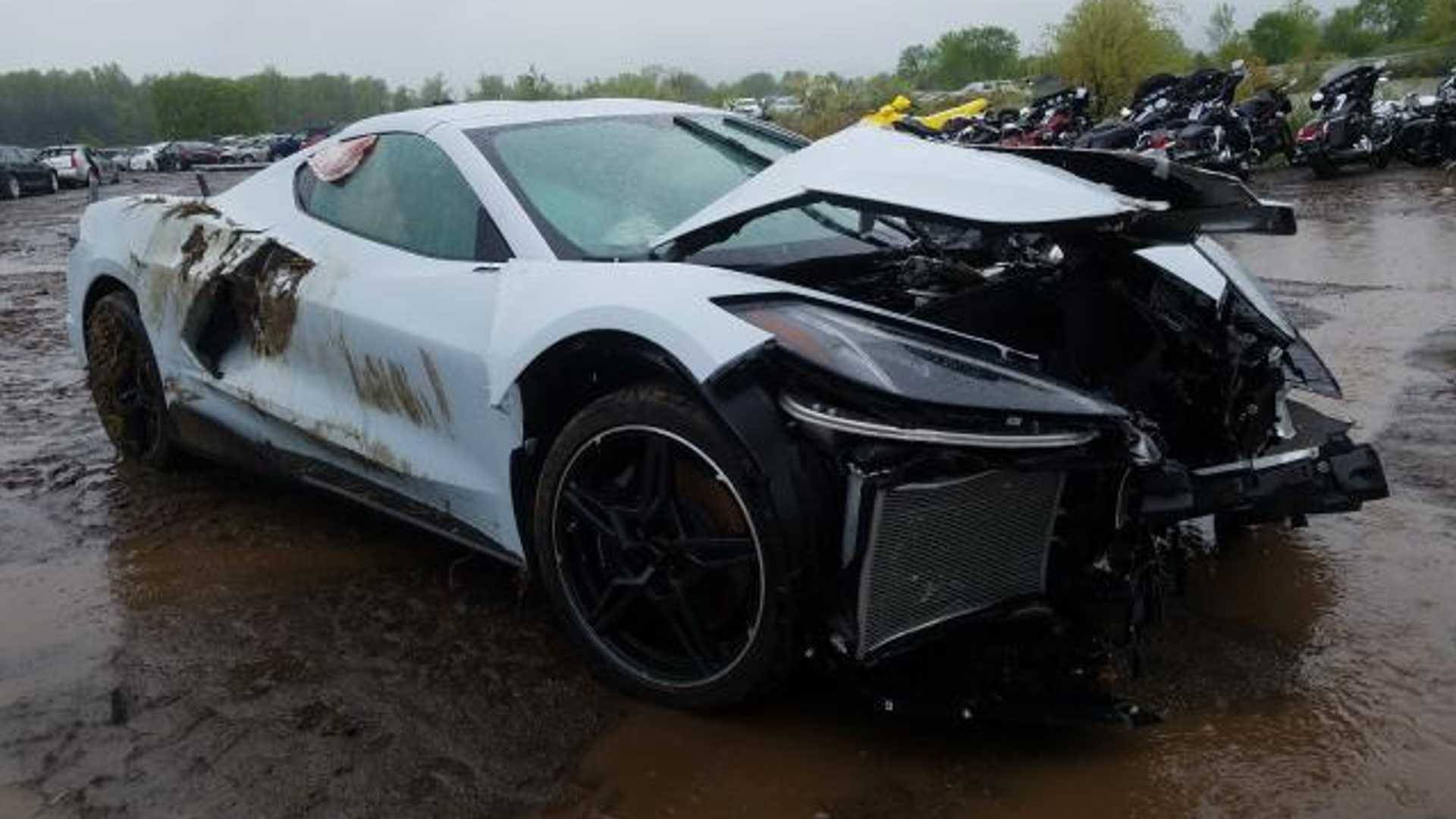 Only a C8 Corvette could double in value after a crash

One of the first C8 Chevy Corvette models to roll off the assembly line met an unfortunate end when it was involved in a serious accident a month ago. Now the wrecked Corvette is going up for auction.

Despite extensive damage to the front corresponding with hitting either a tree or a highway divider, the crashed Corvette is expected to fetch north of $100,000 US at auction according to online auction site Copart. The $107,699 expected selling price represents an  $50,000 premium over the base price of a new Corvette Stingray, and about $35,000 more than the price of a 2LT with the Z51 package like this particular example.

That said, C8 Corvettes aren’t exactly easy to get a hold of and this being an early example makes it even more appealing.

C8 Corvette Dropped From Lift at Florida Dealership, Owner Not Too Happy

It’s unclear what happened to the car. It was found abandoned in the ditch with extensive damage. You can still see the grass and dirt on one side, the rear wing has been torn to pieces and both airbags deployed. There’s no telling how far the damage goes underneath either and the condition of the structure of the car.

That said, wrecked Corvette models have had no trouble selling. One YouTuber bought another destroyed car with plans to transform it into a 4-rotor “Aerovette”. If you’re creative and have the money, you can do a lot with a car like this. 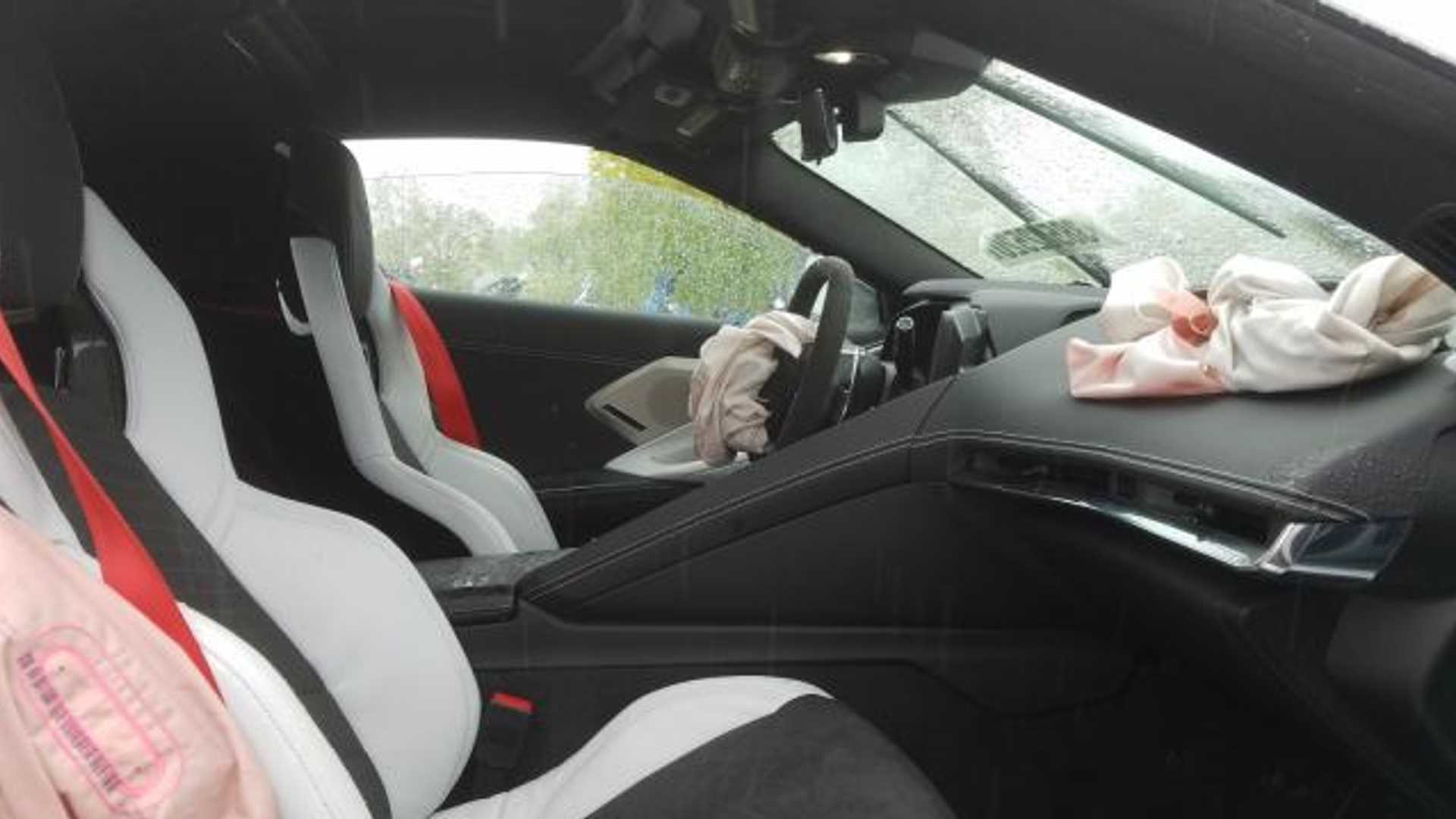 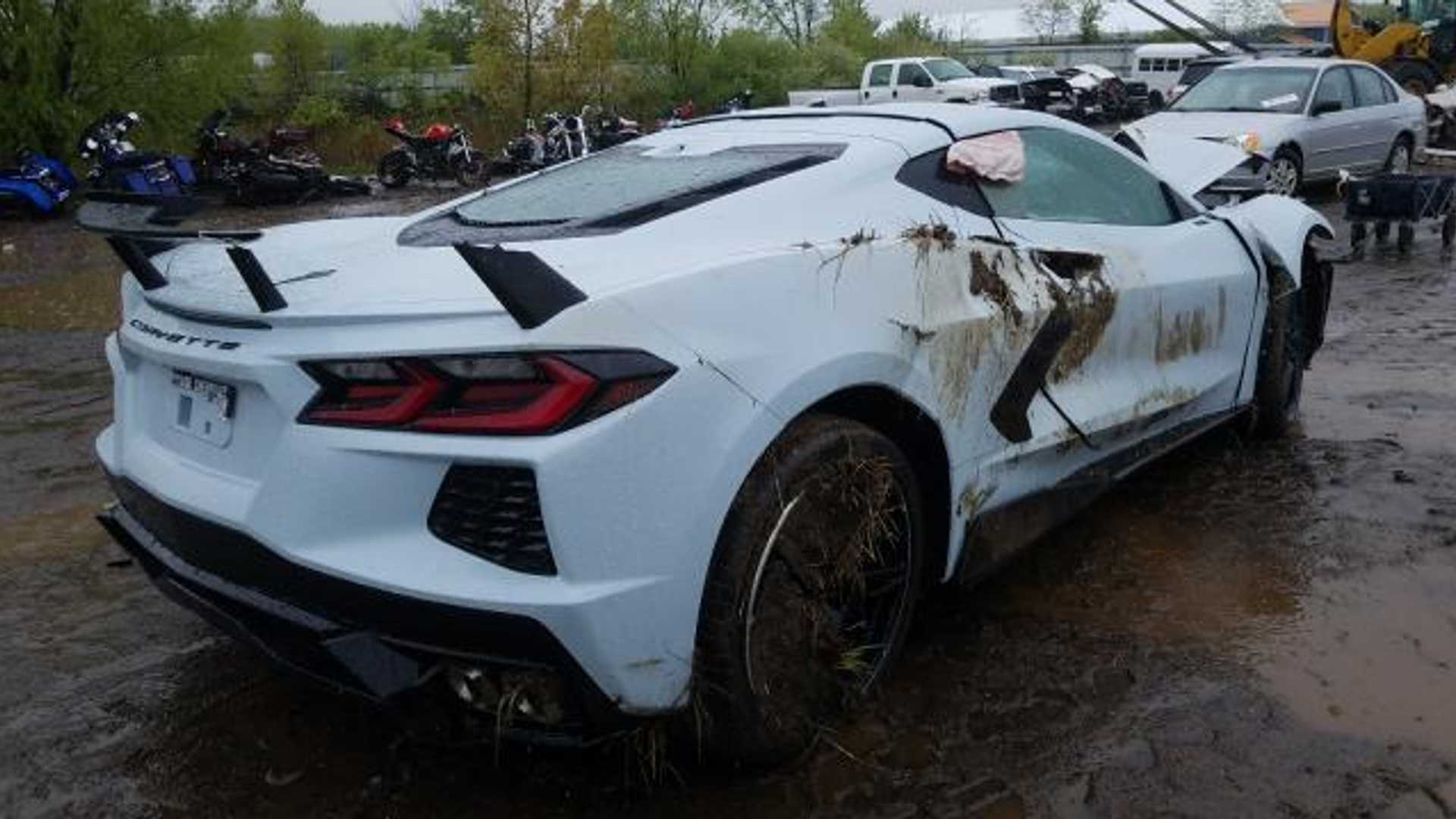 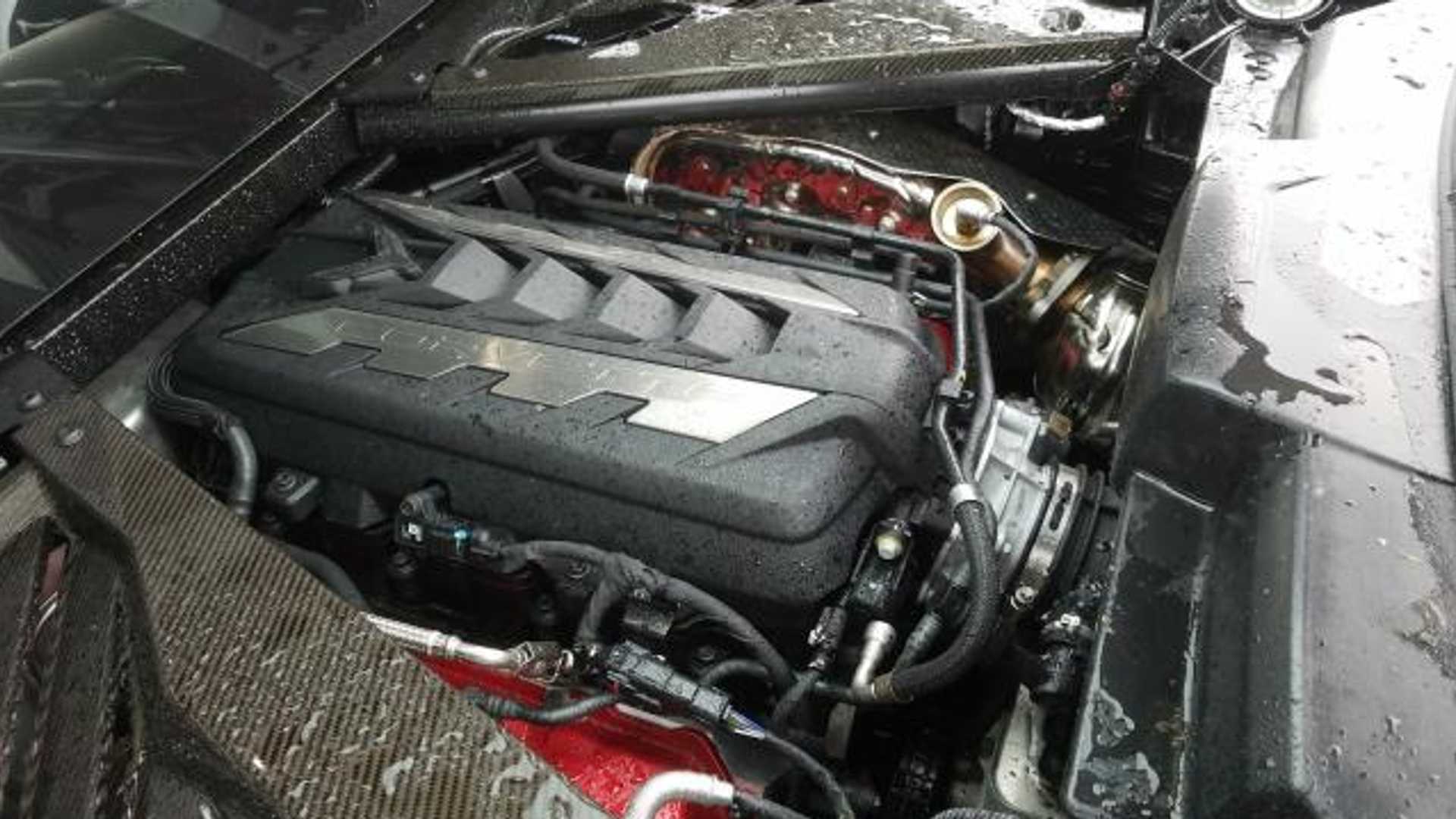 Mercedes-Benz has not confirmed the updates yet. A new heat pump should help to boost autonomy between charges. A 4x2 mode should also...
Read more
Previous article2021 Toyota RAV4 Prime Debuts in Japan With Impressive Numbers
Next articleSales Plummet in May, But Volvo Hangs On Admirably