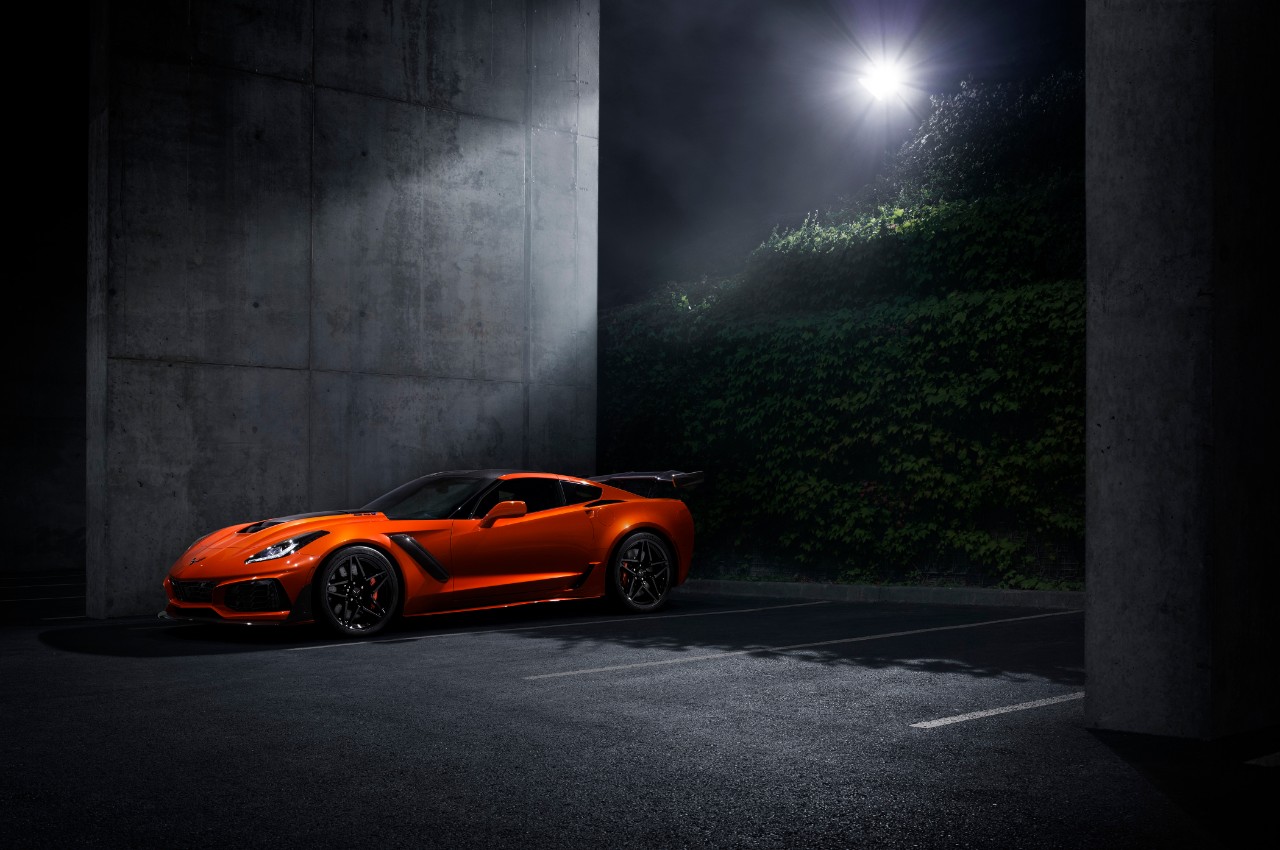 Auto Show season is well underway. The majority of us here really enjoy this period of the year, from September to April, but it’s also the busiest and most demanding. Heck, it’s our job so we’re not complaining.

Actually, when news of the next highly anticipated ZR1 Corvette surfaces and the possibility that it might be revealed at this month’s Los Angeles Auto Show is what truly gets us all fizzed up.

The “ZR1” has gone from an optional package on a 1970 C3 Vette to becoming the be-all end-all version of America’s supercar. Most will remember the 1990 C4 ZR1 and its then bonkers 375-horsepower LT5 V8. I still feel that the C4 Vette was all kinds of wrong but the ZR1 and Grand Sport are its saving grace, but I digress. 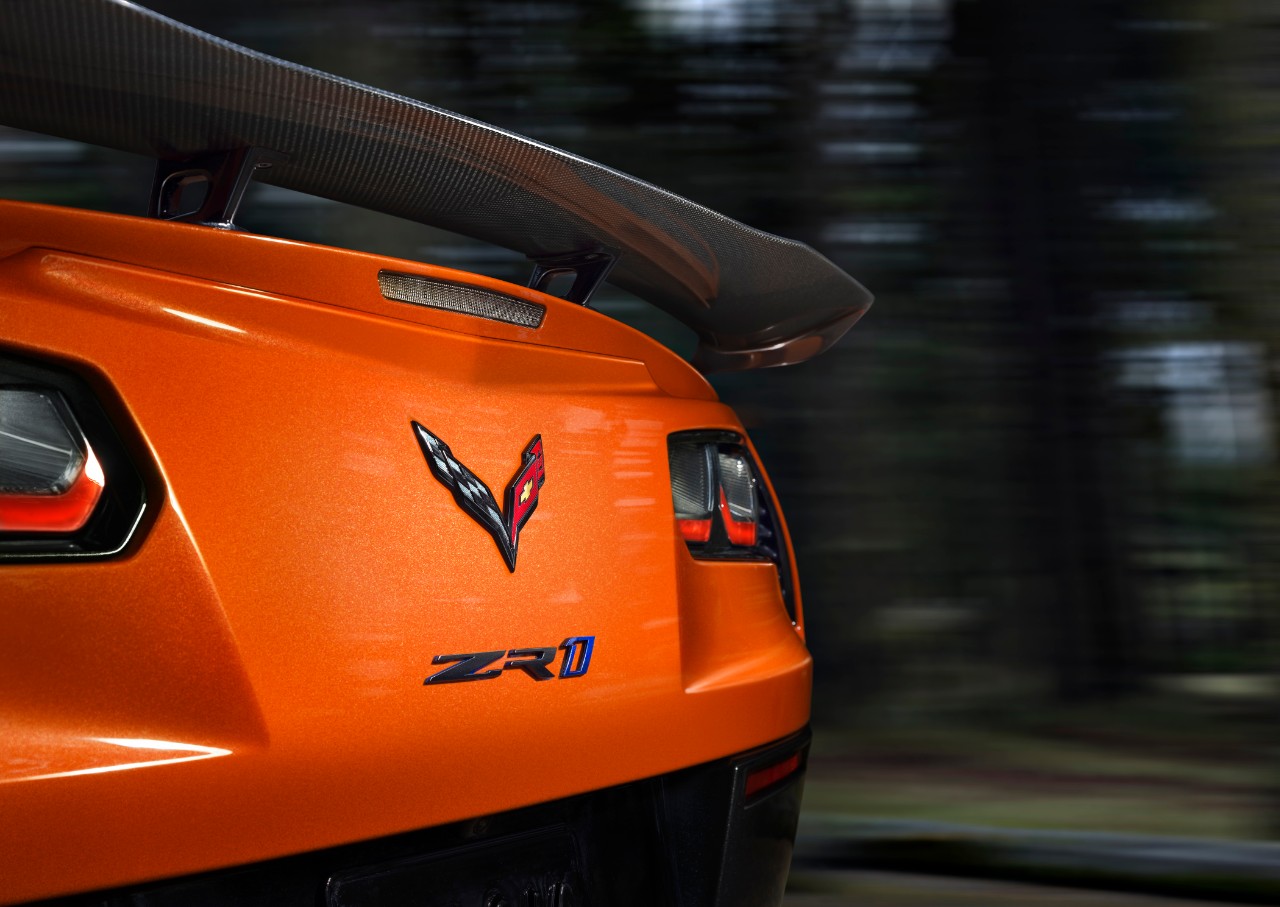 The ZR1 emblem skipped a generation only to return with the C6 and the most powerful engine ever fitted to a Corvette. The supercharged 6.2-litre LS9 V8 belched out 638-horsepower back in 2009. This number is still mighty impressive over eight years later but hang on to your seat, you’re about to be moderately shocked.

This new C7 ZR1 is out for blood, super- and hypercar blood. This Corvette will provide its driver with no less than 750 horsepower from an uprated supercharged LT 4 6.2-litre V8 already found in the Z06 where it produces 650 horsepower.

Visually, the ZR1 is angry, determined and looks like it needs an immense amount of cooling. The front fascia has three large openings, the hood is dome and bulging, all fenders are flared and it’s all topped off with an enormous rear spoiler. 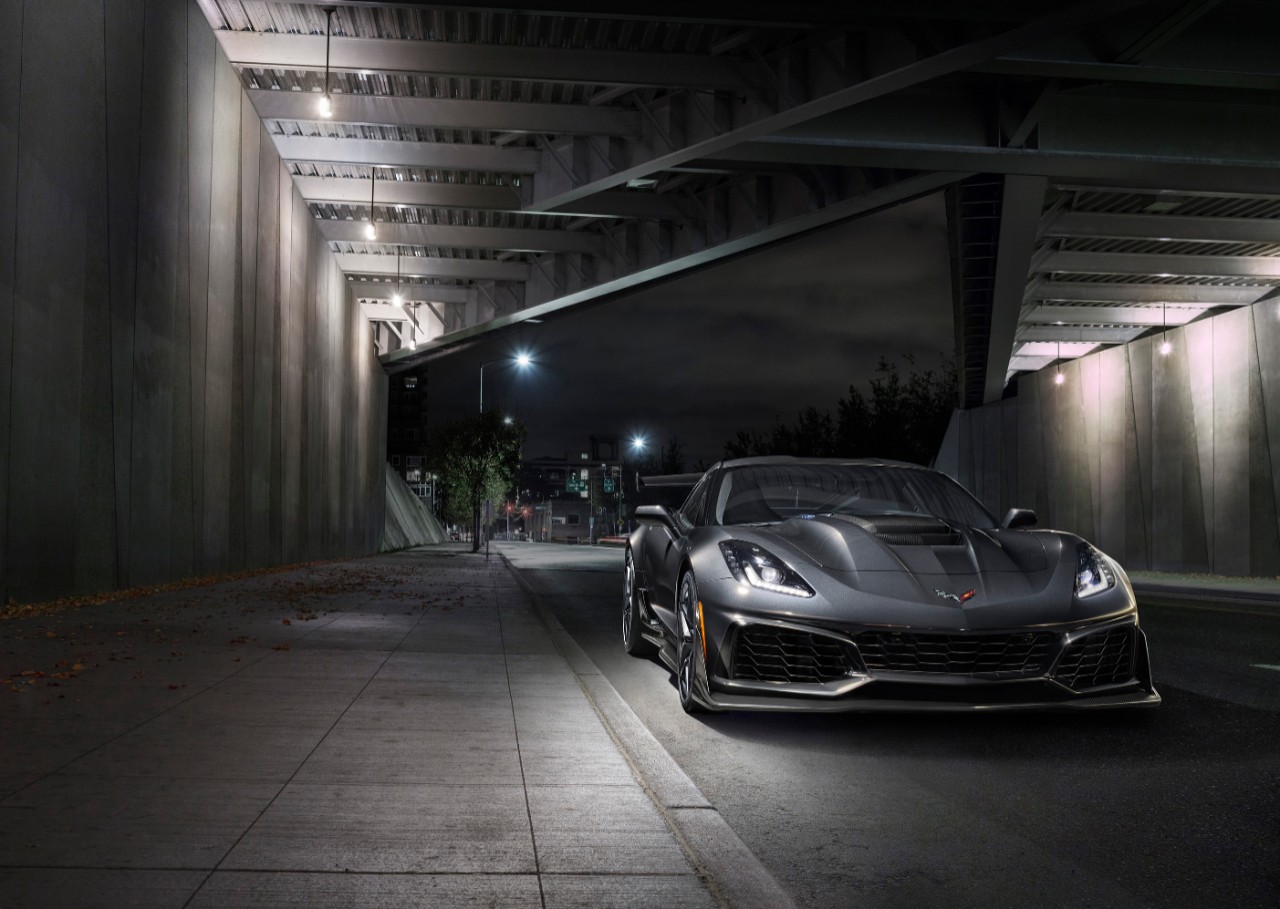 We can safely assume that the new Corvette ZR1 will be immensely fast, relatively affordable and the first car to roll off the assembly line will be headed to Barrett-Jackson to support a good cause.