The five-seat mid-size SUV segment is growing and the 2020 Volkswagen Atlas Cross Sport just arrived to the party. It faces some tough competition and it’s clear that Volkswagen is hoping the Atlas Cross Sport’s design will give it the differentiation in needs to steal a few sales away from the Honda Passport and Chevrolet Blazer.

Based off of the concept unveiled at the New York Auto Show two years ago, the new 2020 Atlas Cross Sport is your typical German coupe SUV like the GLE Coupe at Mercedes-Benz or the X6 at BMW. Unlike the Passport and the Blazer or the Ford Edge and Nissan Murano for that matter which are distinctive models, the new Volkswagen five-seat mid-size SUV builds off the regular Atlas’ design, features, and powertrains.

It’s shorter by 2.8 inches and lower by 2.3 inches. On the other hand, it shares the same wheelbase with the three-row Atlas which Volkswagen says translates into a lot of interior space. Cargo capacity is rated at 1,141 litres behind the rear seats and 2,203 litres with all seats folded flat. That’s not quite as generous as the Honda Passport, but more than the Ford Edge, Chevy Blazer, and Nissan Murano.

Powering the Volkswagen Atlas Cross Sport is the same engine duo found in the Atlas. The base 2.0-litre turbocharged four-cylinder engine delivers 235 horsepower and 258 pound-feet of torque while the optional V6 offers 276 horsepower and 266 pound-feet of torque. Both are paired to an 8-speed automatic gearbox and, in Canada, to VW’s 4Motion all-wheel drive as standard. There will be three trims offered: Trendline, Comfortline and Execline.

Pricing hasn’t been announced yet, but Volkswagen wants the 2020 Atlas Cross Sport to fit between the Tiguan and the traditional Atlas. That means we can expect a starting price around $32,000 or somewhere in that range. 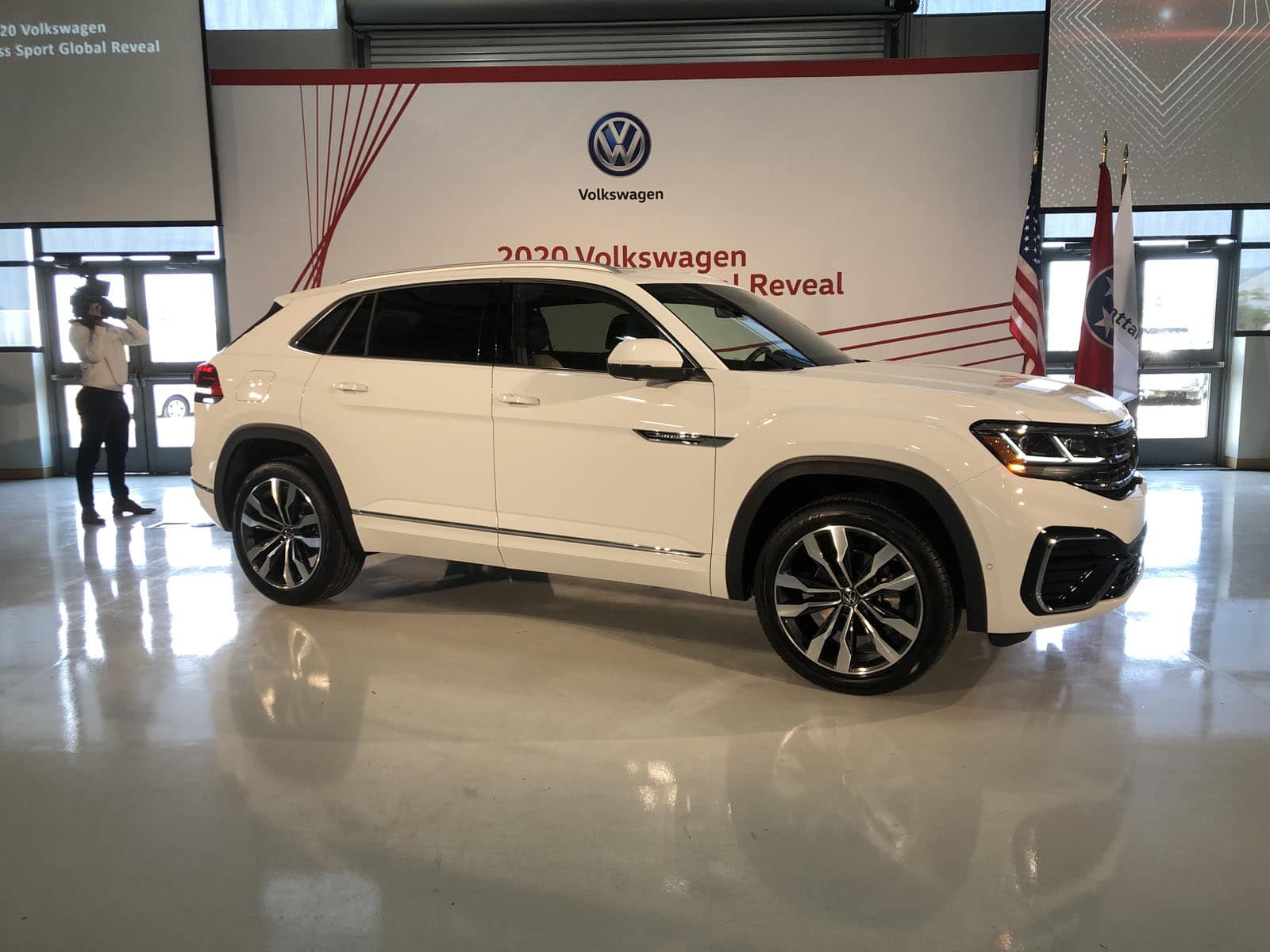 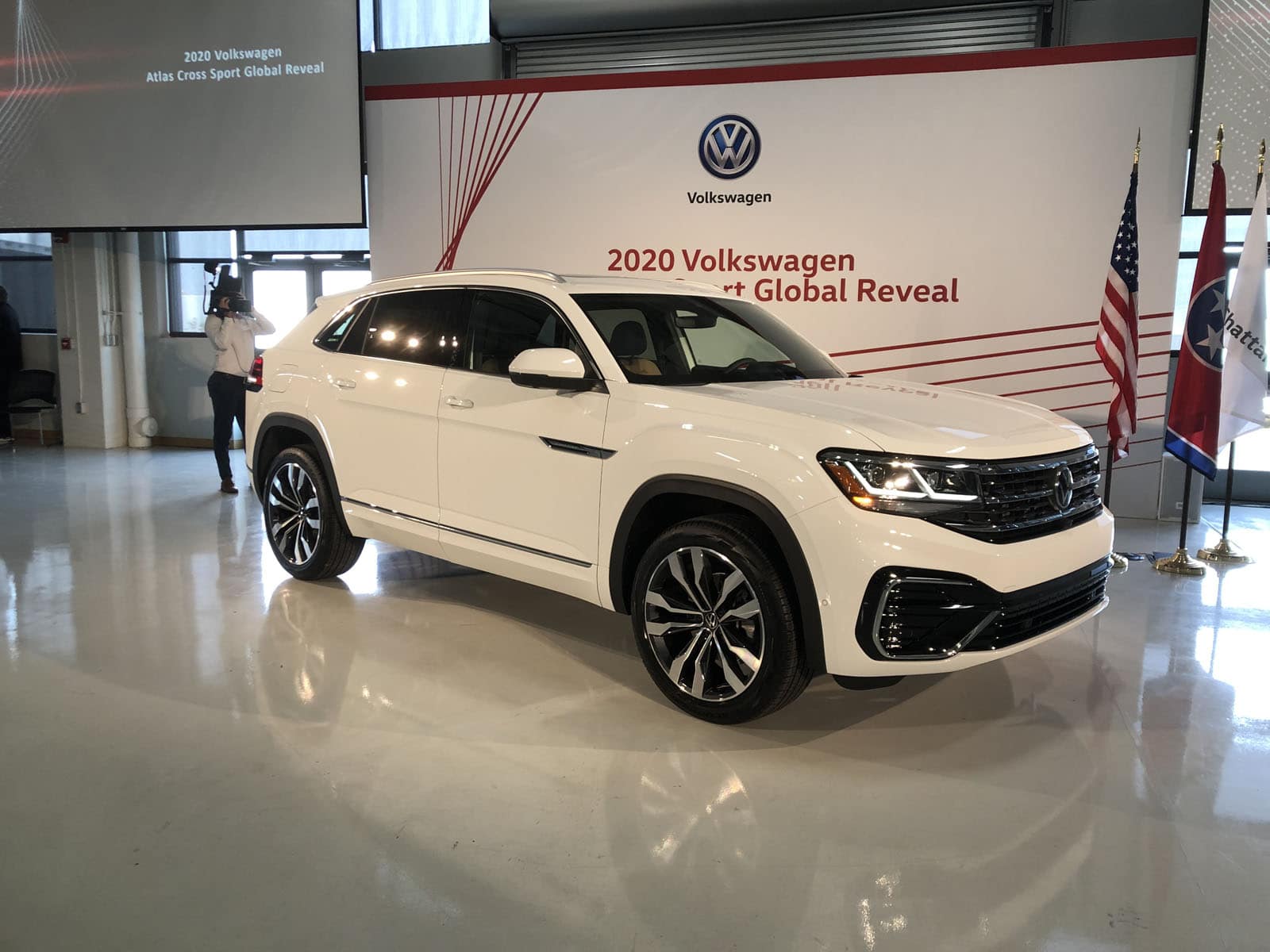 This model will use the new PPE platform and it will feature a wider body and larger wheels. The A6 e-Tron concept reportedly...
Read more
Previous articleAAA Study Finds That Some AI Pedestrian Detections Systems Are Flawed
Next article2019 Nissan Maxima vs 2019 Volkswagen Arteon Comparison