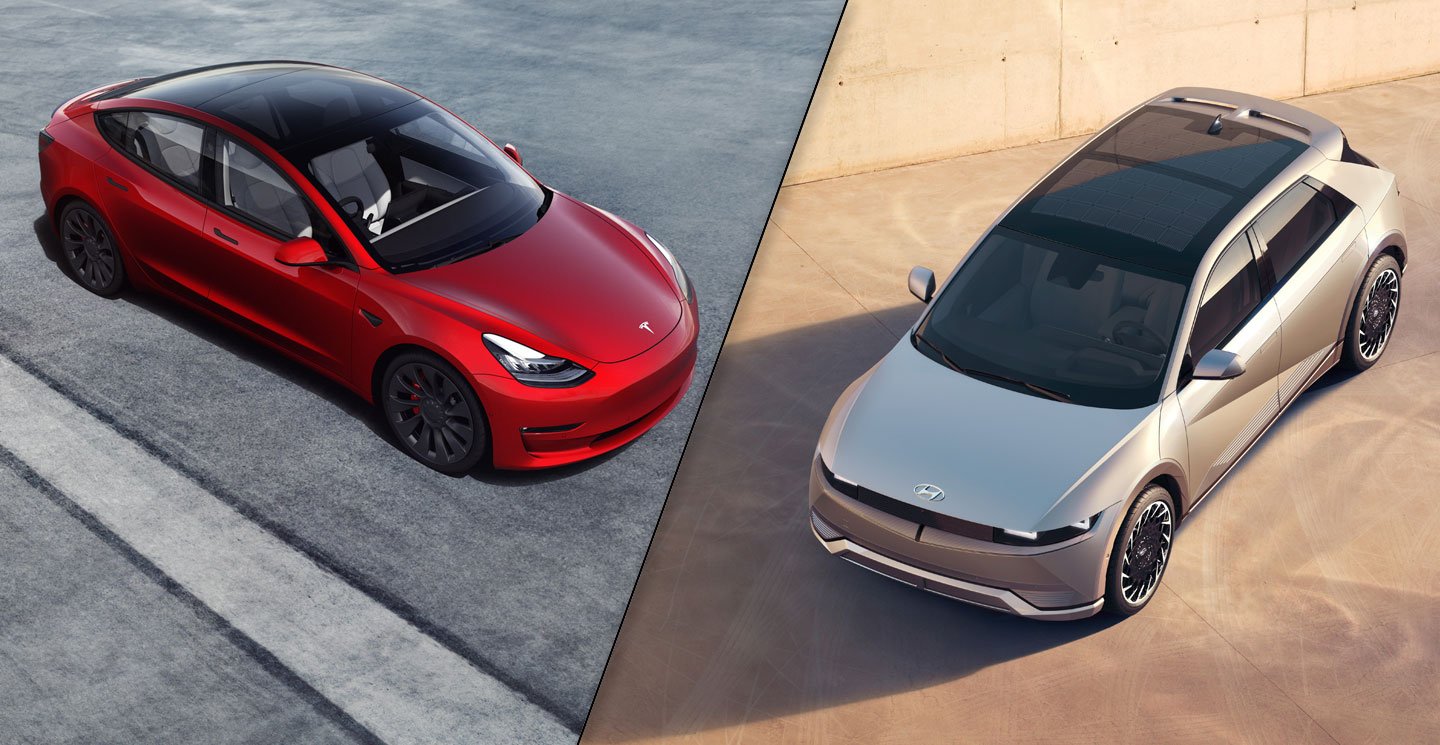 The 2022 Hyundai IONIQ 5 is one of the most anticipated new electric vehicles coming next year, and among its multiple competitors we have to look to the Tesla Model 3 which may be more expensive on the surface, but that actually matches pretty closely with the IONIQ 5.

Now that we know how much range the 2022 Hyundai IONIQ 5 will offer, we can better compare it to the Tesla Model 3. So, let’s get into it.

The official EPA numbers for the 2022 Hyundai IONIQ 5 were announced over the weekend.

The base IONIQ 5 rear-wheel drive model with the base 58-kWh battery will offer 354 kilometres of range, or 220 miles.

This is the most range you can get out of the 2022 Hyundai IONIQ 5.

Next are the Dual-Motor AWD options that offer a maximum of 538 kilometres (334 miles) while the ultra-quick Performance model offers 507 kilometres (315 miles).

The 2022 Hyundai IONIQ 5 offers less range across the board than the Tesla Model 3, with the only exception being the Long Range RWD model which surpasses the base RWD Model 3.

This is actually relevant because when comparing how much the 2022 Hyundai IONIQ 5 costs versus the Tesla Model 3, the range difference doesn’t appear so bad.

Pricing hasn’t been confirmed yet for the IONIQ 5 in the US, but in Canada we know that it will start at $44,999 while the Tesla Model 3 starts at $59,990. This is even more significant since the Model 3 lost its federal government iZEV incentive recently. Therefore, the IONIQ 5 gets an extra $5,000 rebate.

In simple terms, the Hyundai IONIQ 5 will cost around $15,000 less than a similar Tesla Model 3 in Canada.

The Tesla Model 3 has more range, but it costs more. It’s also a quicker vehicle, regardless of which model.

It’s hard to find a quicker car in this price range. 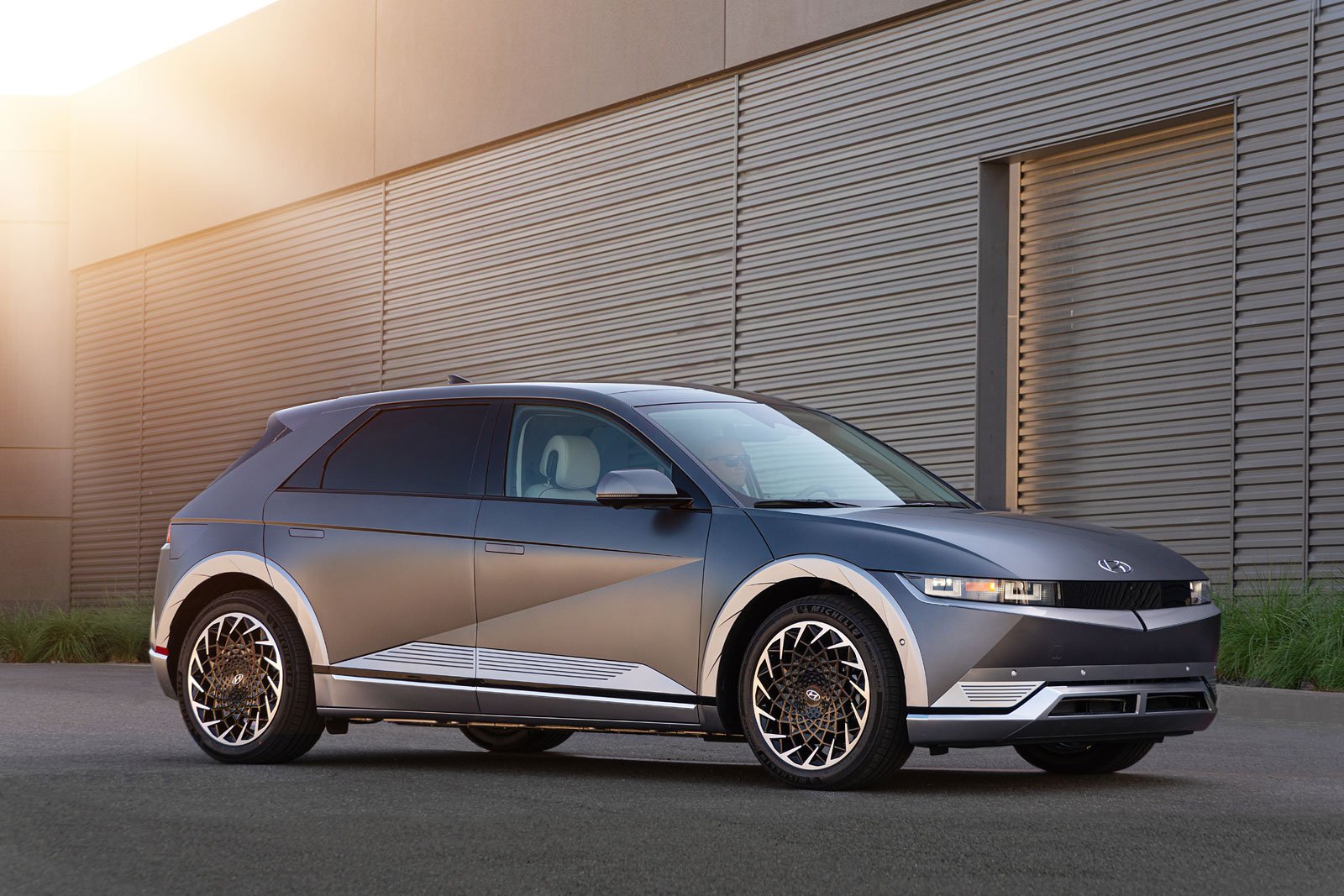 We will be driving the 2022 Hyundai IONIQ 5 next week, so stay tuned for a driving comparison, but for now it’s clear that the IONIQ 5 delivers better value, but it is trailing the Model 3 in terms of range and performance. The question you need to ask yourself is how important an extra 100 kilometres of range is, and how quickly do you need to get to 60 mph.

The new 2024 Toyota Grand Highlander will likely squeeze in between the Highlander and Sequoia. It will be revealed in full on February...
Read more
Previous articleVolvo And Polestar to Develop Small Electric SUV
Next articleMost of GM’s Assembly Lines are Back on Track, Some are Running Overtime