The new 2022 Toyota Corolla Cross unveiled last June promises to fil the only gap in the current Toyota lineup.

The new Toyota Corolla Cross is based loosely on the Corolla sedan, but it is in fact a sport utility vehicle that will slot between the struggling C-HR and the widely popular RAV4. 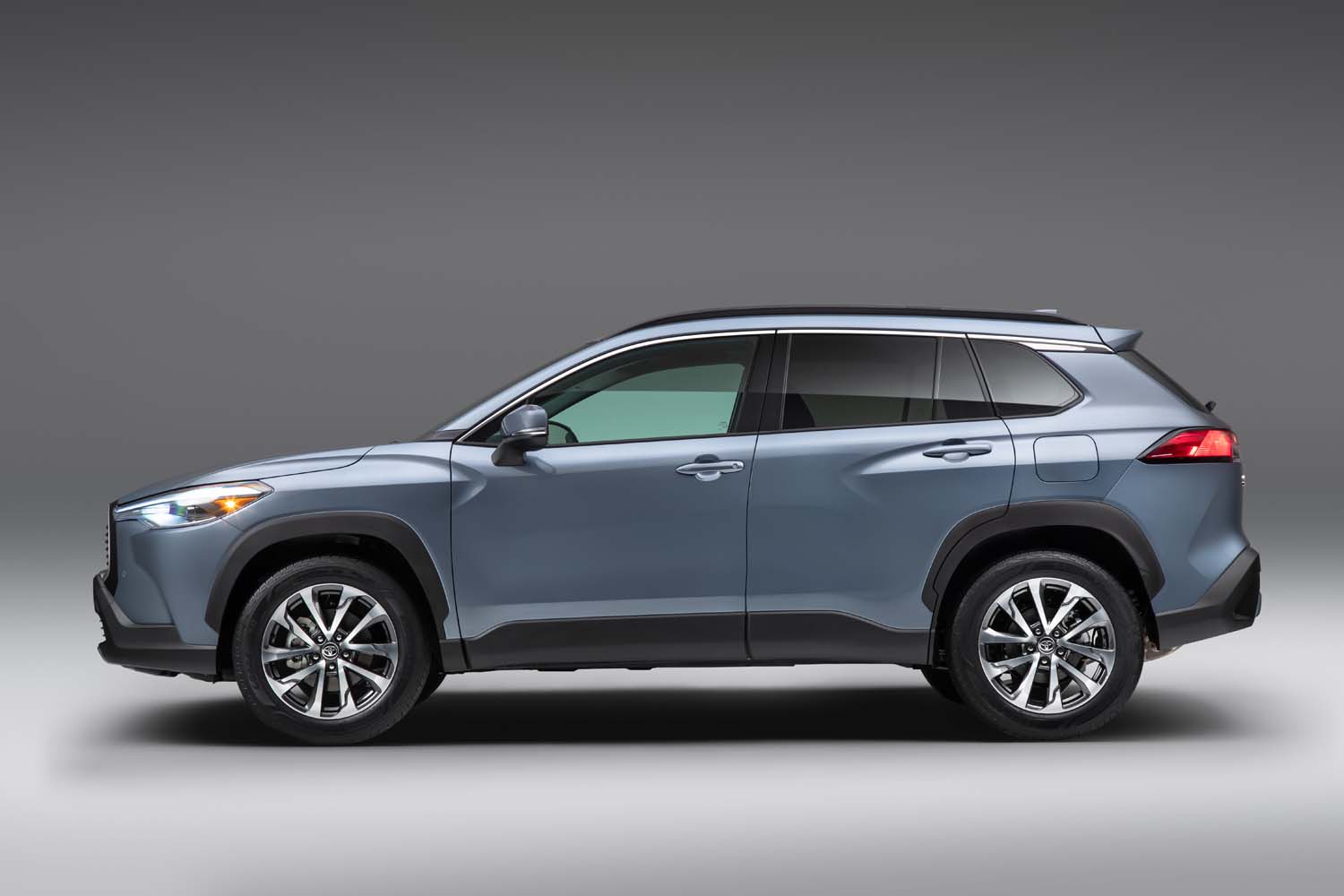 It will feature the Corolla S’ 2.0-litre four-cylinder engine that delivers 169 horsepower and 151 pound-feet of torque paired to a continuously variable automatic. That said, it’s the Direct Shift CVT from Toyota which means it “simulates” gear changes to make things a little less dreary.

As you just read, the Corolla Cross will indeed get all-wheel drive which is something the C-HR is sorely missing. It will also tow up to 1,500 pounds. 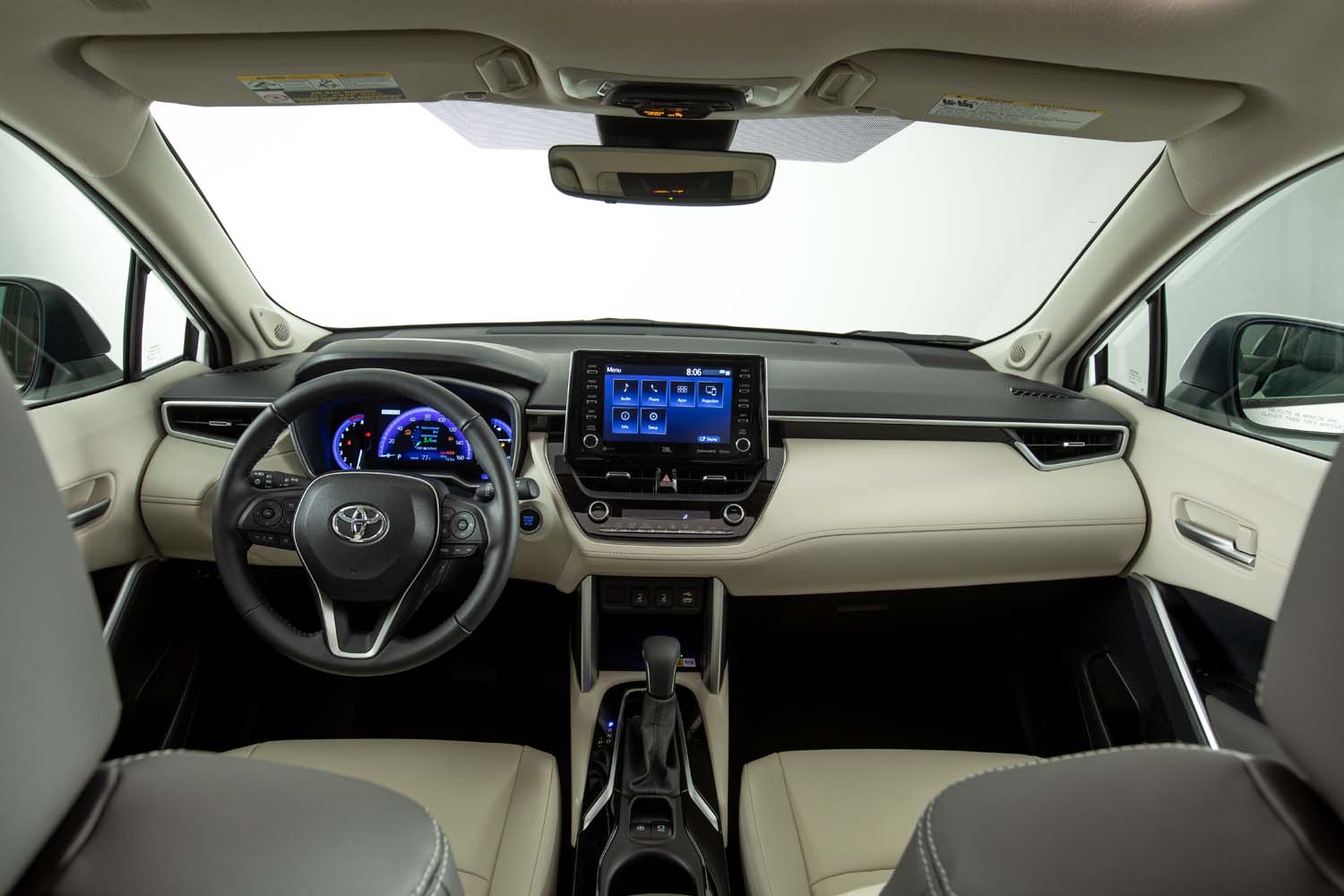 Inside, buyers essentially get the Corolla’s interior, but with more space for passengers. Toyota says the Corolla Cross will have the largest cargo area in the segment.

How much will the 2022 Toyota Corolla Cross cost?

Pricing hasn’t been confirmed yet. However, Toyota says it isn’t a replacement for the C-HR (for now) which means pricing should slot between the latter and the RAV4.

There will be three versions, L, LE, and XLE and every model gets the Toyota Safety Sense suite of active safety technologies. 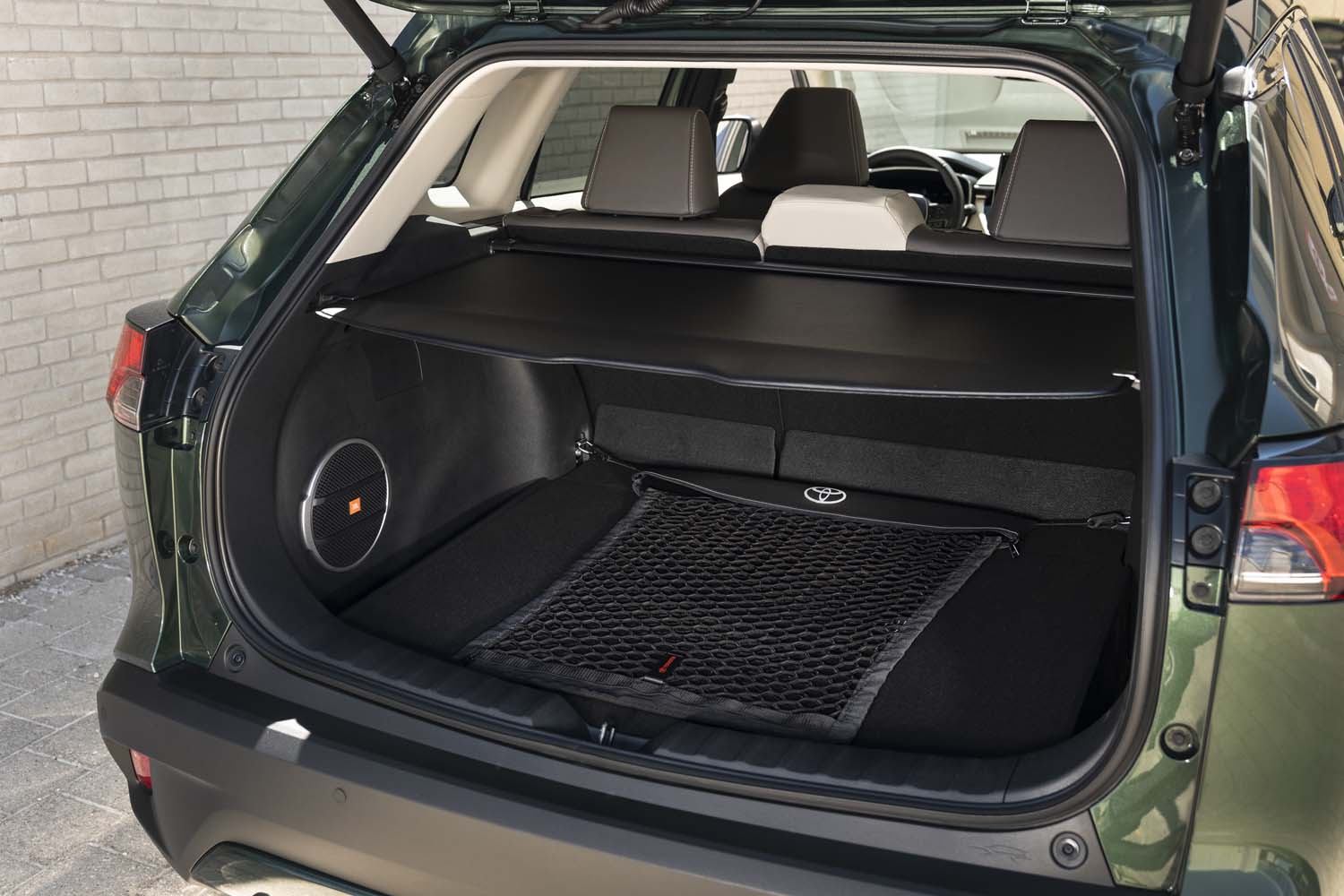 Which models will compete with the 2022 Toyota Corolla Cross?

When does the 2022 Toyota Corolla Cross arrive on the market?

The new Toyota Corolla Cross goes on sale in the last quarter of 2021.

What do we think about the 2022 Toyota Corolla Cross?

When Toyota unveiled the C-HR a few years ago, they said that not everyone wants all-wheel drive in their SUV. Maybe, but most people want it and for everything Toyota does well, the C-HR was a problem in its lineup. 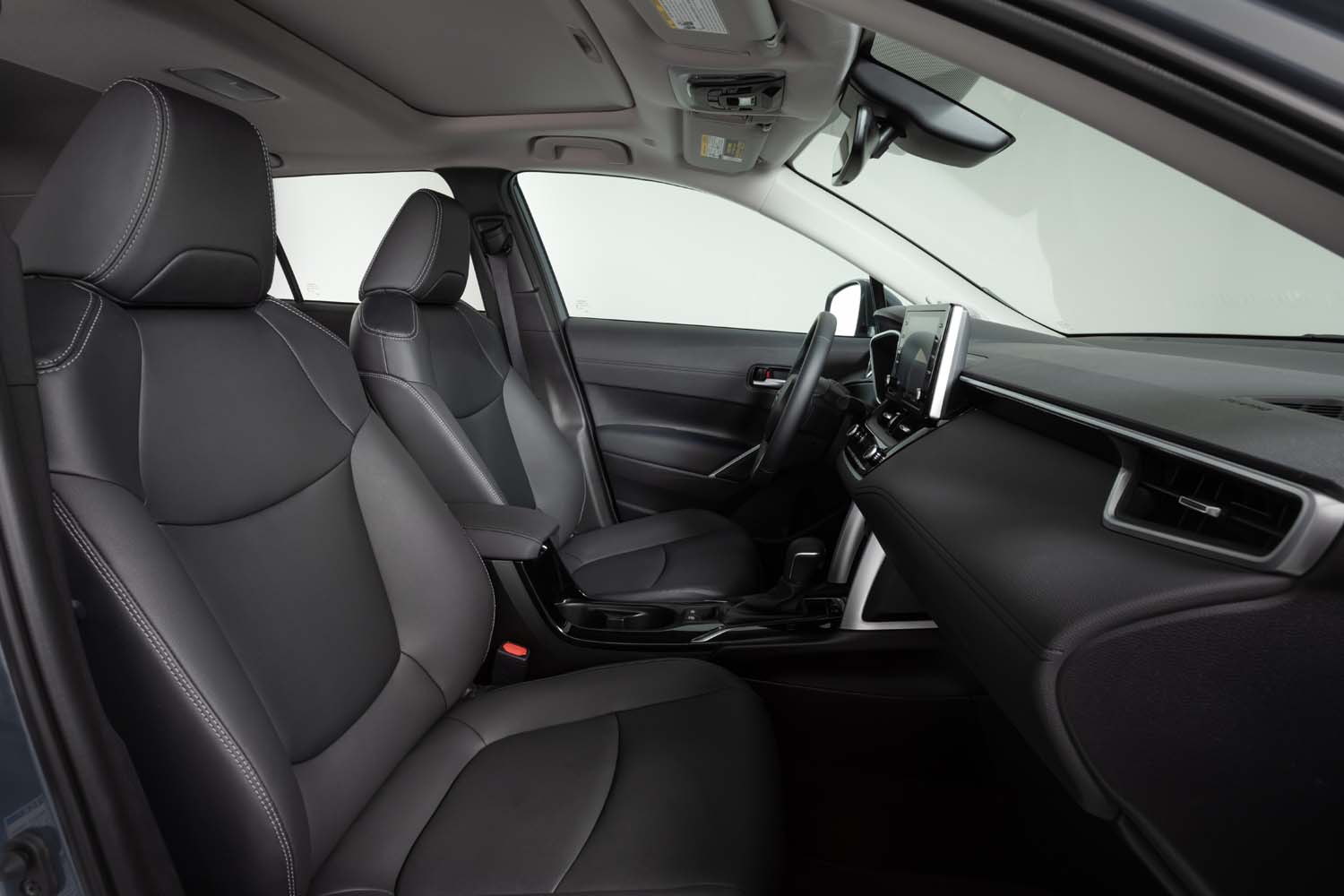 Although not directly a replacement, the new SUV finally gives Toyota a small SUV that can compete with Honda, Nissan, Mazda, Volkswagen, and Subaru.

It’s a bit surprising that Toyota hasn’t mentioned a hybrid version yet, but there are no hybrids in this segment so there is no rush, really.

Ultimately, the 2022 Toyota Corolla Cross will surely be a hit, probably offering a level of comfort similar to the Corolla and therefore close to the best in the segment, along with the value, reliability, and resale value that push so many consumers towards Toyota.