5 questions about the 2019 Honda Passport answered 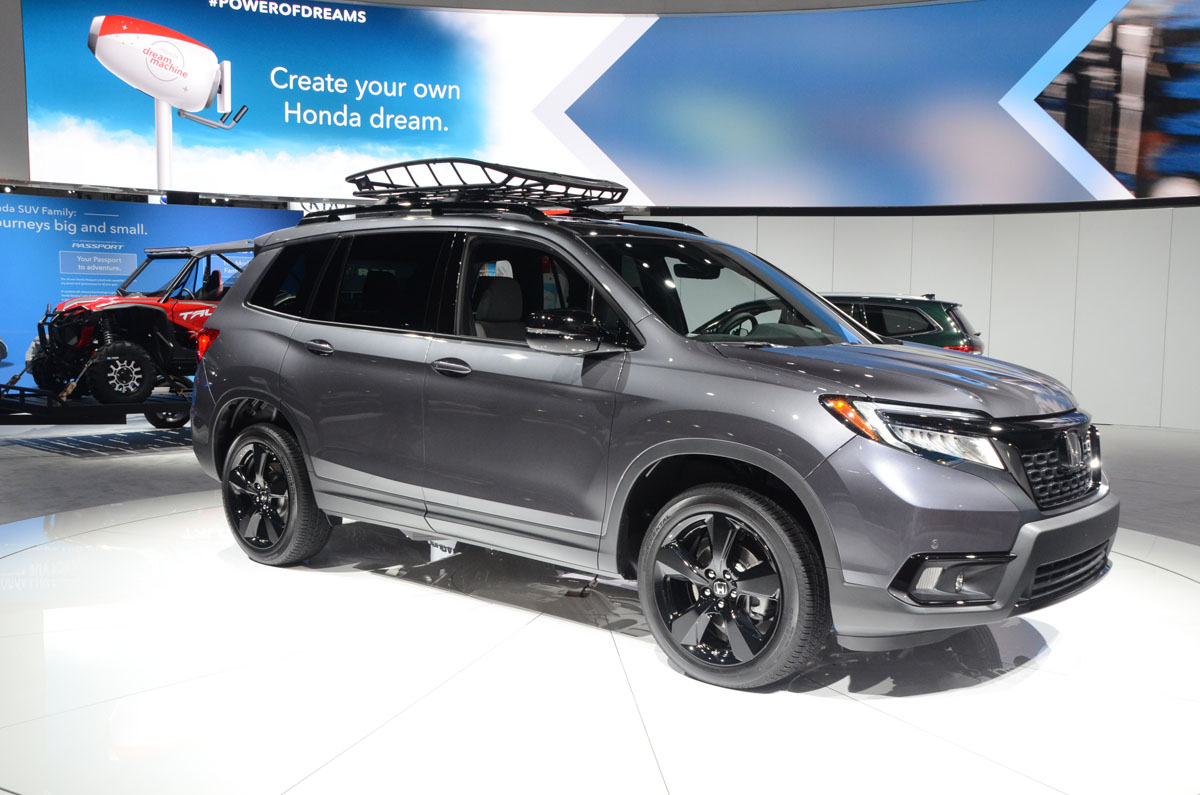 Although the 2019 Honda Passport unveiling at the LA Auto show wasn’t a surprise, we still were looking forward to seeing what Honda had come up with for its fourth SUV. Initially, Honda made the Passport out to be some sort of rugged off-roader, showing it cascading through a gravel road at speed in a teaser video unveiled earlier this month.

Was Honda prepping a serious off-road warrior? Not exactly. It turns out the Passport will have a bit more of an edge than the Honda CR-V or Pilot, but it’s still designed to take on urban parking lots more than tackling the Rubicon trail. 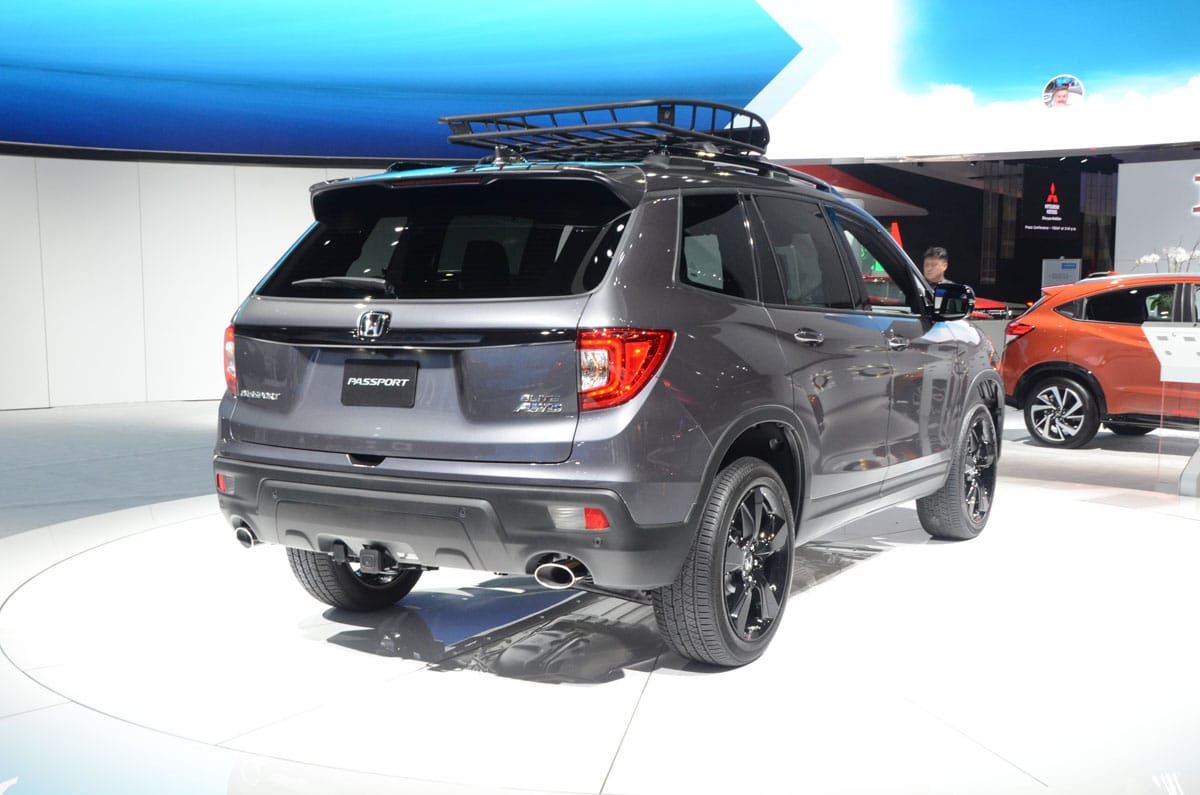 The 2019 Passport is Honda’s fourth SUV and will slot between the CR-V and the Pilot. It’s a 5-seat mid-size SUV and everything is new about the model, but not necessarily the technology found in the Passport.

It’s powered by the same 3.5-liter V-6 engine making 280 horsepower and 262 pound-feet of torque. All-wheel drive is standard and is linked by a 9-speed automatic gearbox. A higher ground clearance with different drive modes including Sand and Mud give the Passport some off-road worthiness, but most buyers will probably test that theory on the dirt road leading to the cottage.

There will be three versions of the Passport offered: Sport, EX-L, or Touring. An Elite version will be offered as the top-of-the-line model in the United States. Pricing hasn’t been confirmed yet, but we expect the Passport to start at about $35,000 in Canada, and about $30,000 US.

When is its planned release date?

The 2019 Honda Passport will be released in early 2019, probably March.

Which other SUVs should you check out if you’re thinking of buying a 2019 Honda Passport?

The 2019 Honda Passport will sell like hotcakes, we’re pretty sure about that. Buyers love their mid-size SUVs and not everyone needs three rows of seats. It will probably be more comfortable than your average mid-size SUV in its segment and packed with more standard features that add even more value to the Honda Passport.