News A fully-electric T-REX in the near future!

A fully-electric T-REX in the near future! 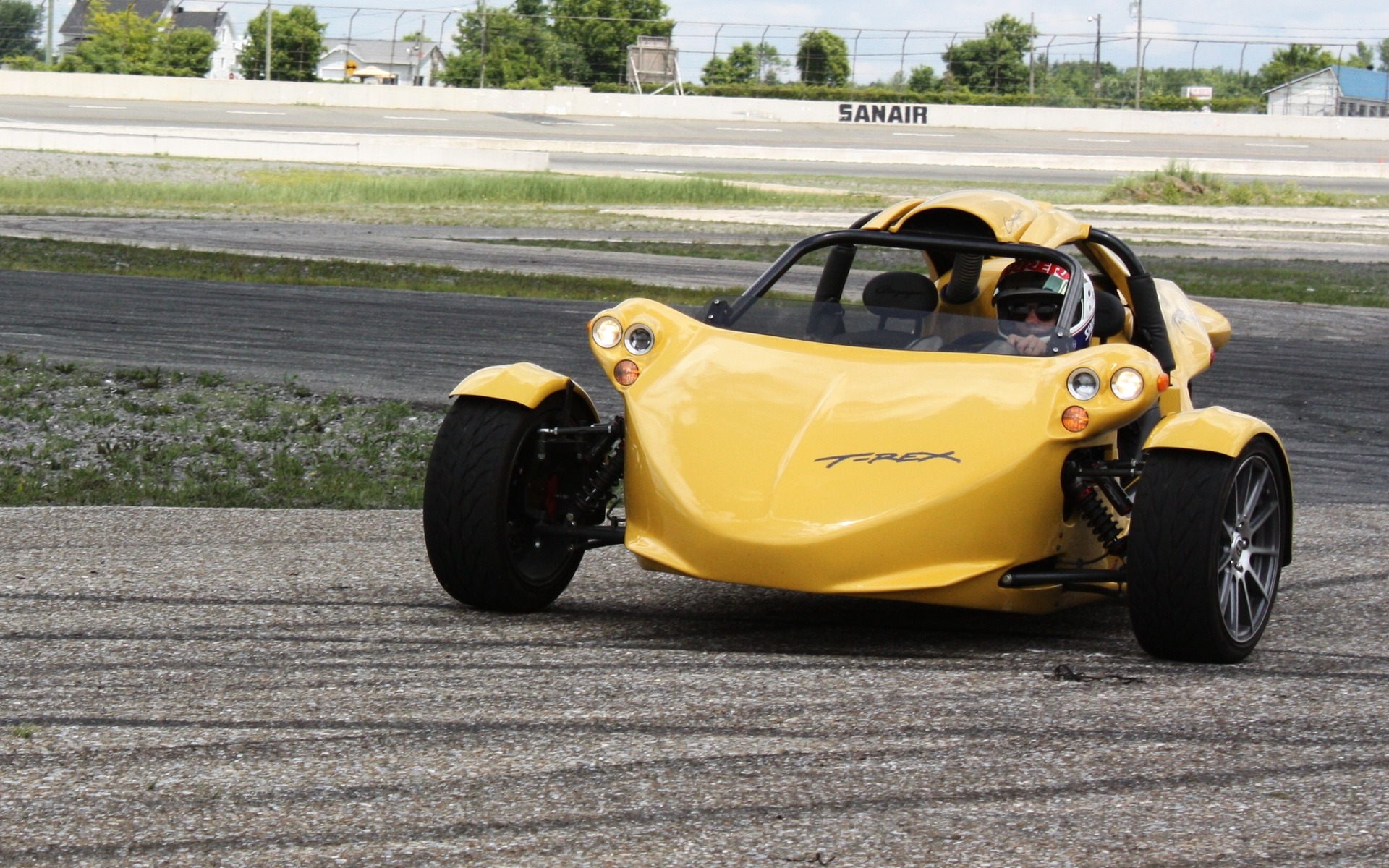 Campagna is a Quebec-based builder of some of the most desirable and attractive 3-wheeled vehicles. Its famous T-REX has benefitted over the years through associations with renown motorcycle manufactures such as BMW and Harley-Davidson.

The resulting T-REX and V13R have become some of the most fun one can legally have while clothed, sitting mere centimeters off the ground and travelling at high rates of speed. We know first-hand as we’ve driven some in the past. 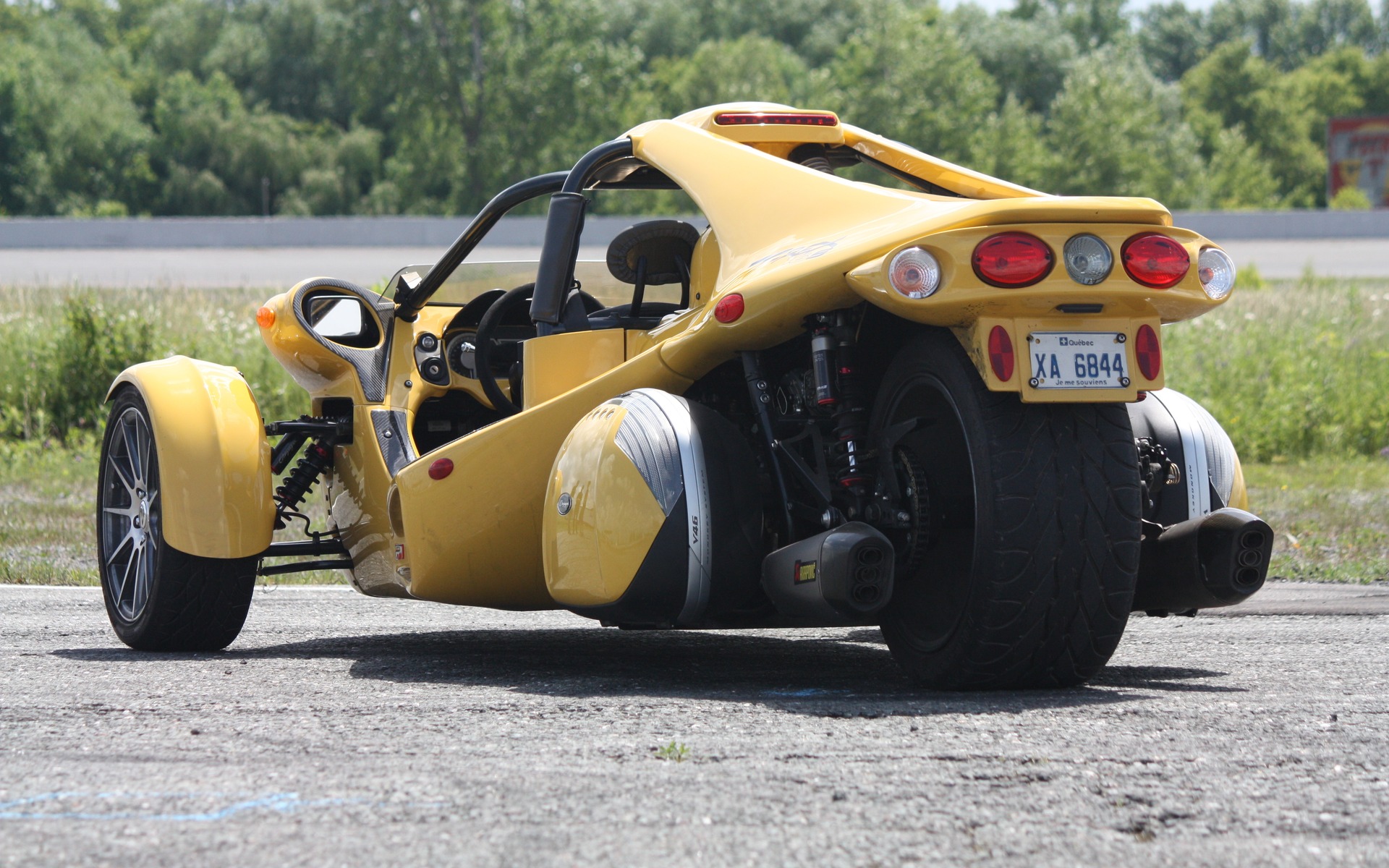 These vehicles pack loads of power and performance, what’s to come next from Campagna Motors should prove to be very exciting. In close collaboration with Zero Motorcycles, Campagna will introduce an electric version of the T-REX at the upcoming Montreal Electric Vehicle Show between April 20 and 22nd at Place Bonaventure.

No further details are currently available, but we do know that a second prototype will be completed this summer. 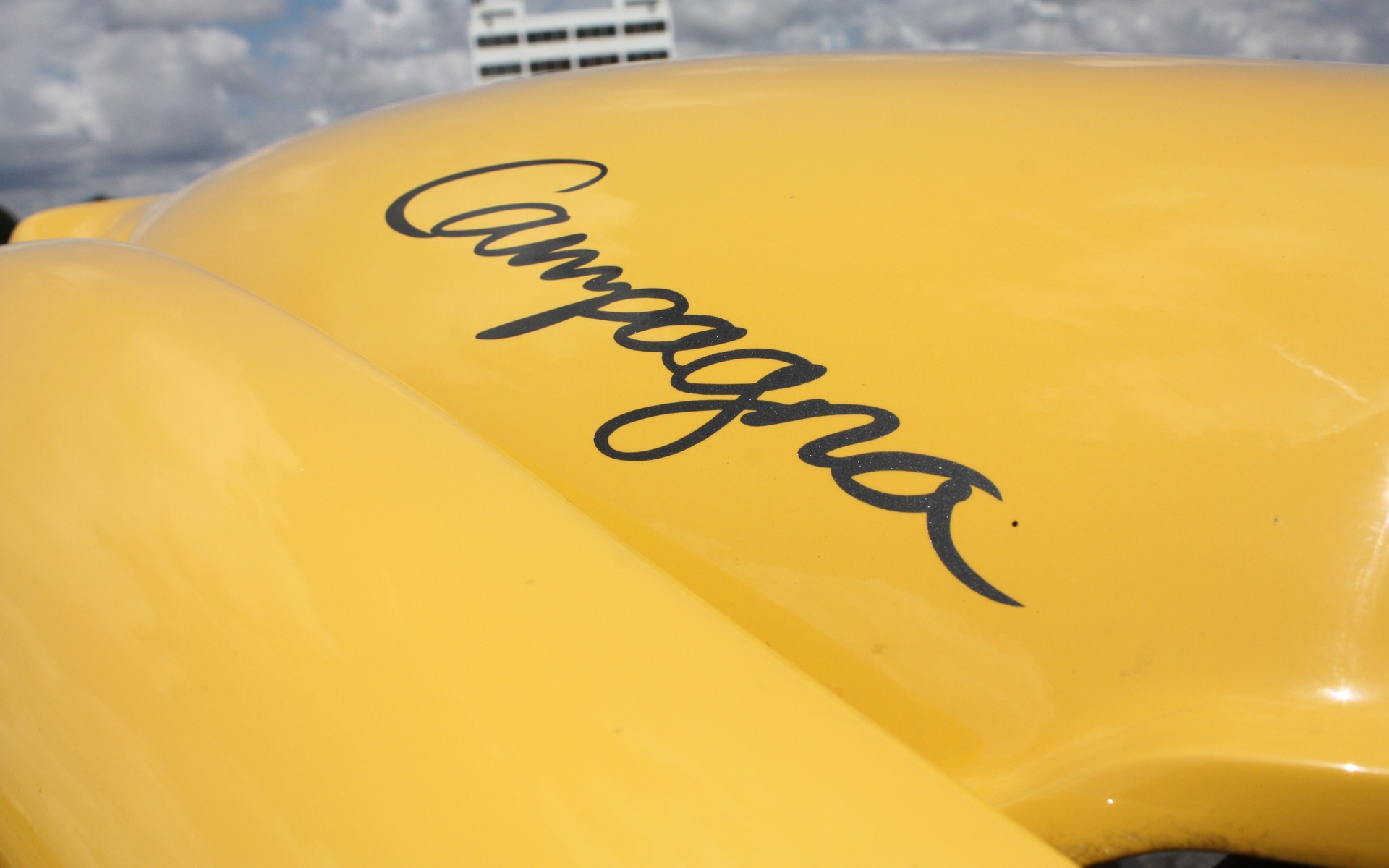 The MINI Clubman is no longer available in Canada. Simplified equipment group lineups across the model line. New colours, new features, and of...
Read more
Previous articleThe 10 vehicles most likely to exceed 300,000 kilometers
Next articleAlfa Romeo to launch a super-powered Coupé version of the Giulia