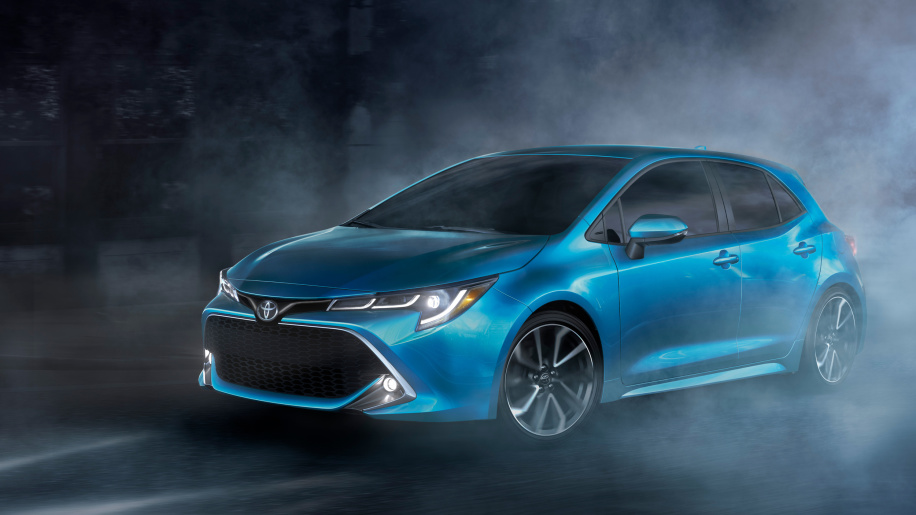 The new Corolla hatch was revealed at the Geneva motor show a few weeks ago and now it’s coming to New York but not as a tourist, but as an attraction.

Many of us fondly remember the real hatchback, aka AE86 or Trueno, from the early to late 80s. As much as we’d love to see a new RWD 3-door Corolla, it’ll never happen again. What looks like will take place is the rebirth of the Matrix which was essentially a Corolla wagon in all manners save for name.

The new 2019 Toyota Corolla borrows many styling cues from the latest 2018 Camry and it too will be built on Toyota’s TNGA modular platform. The car is now far sportier than the Corolla iM (Scion iM) and Matrix and has a real European flair to its design. If you squint slightly, it looks like it could be a Peugeot.

Powering the Corolla will be a new 2.0-litre 4-cylinder engine mated to either a 6-speed manual or a CVT transmission. The hatch should arrive in showrooms in the summer, followed by the sedan later on.

2022 was the worst sales year since 2009 for many automakers. Inflated vehicle prices mean many of them made more profits than before. ...
Read more
Previous articleThe Pagani Huayra Roadster ballet
Next article2018 Volkswagen Golf Alltrack Review