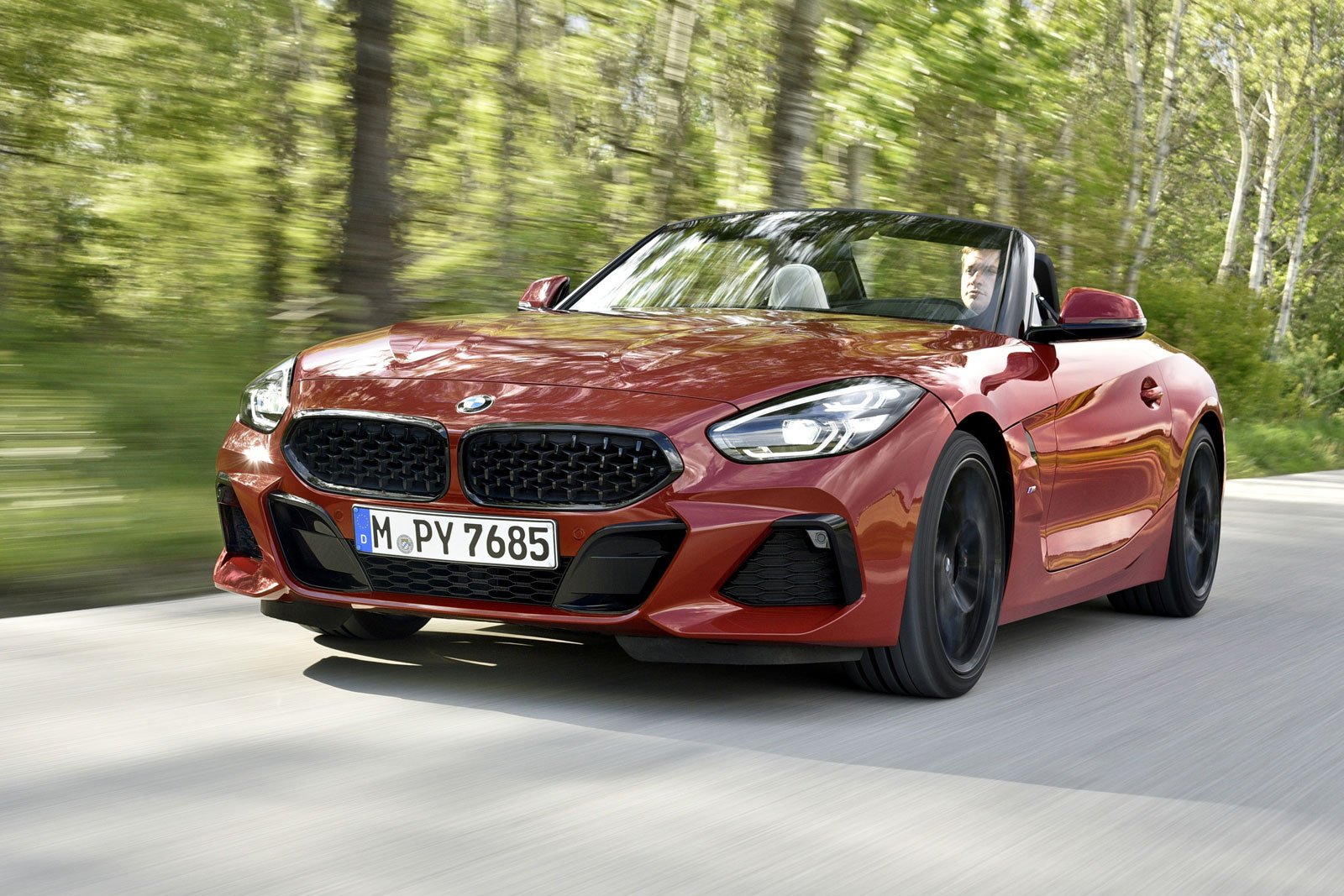 By the time the new BMW Z4 launched for the 2019 model, rumours of its demise were already circulating

There are no secrets here: The current BMW Z4 and A90 Toyota Supra are fraternal twins. The underpinnings, powertrains, and other components are shared by both cars although Toyota and BMW have infused some of their DNA in the final products. Now, it seems clear that the Z4 only has a few years left to live so does this mean the Supra will die too?

Without any official confirmation, the answer is yes. Even though the Toyota Supra is selling relatively well in North America, its counterpart is not. In the US, roughly 2,500 Z4 are sold each year while about twice as many, on average, Supras leave dealer lots according to Top Speed.

In Europe, the BMW is doing much better whereas Toyota has had a hard time moving 1,000 per year. All told, it would seem that combined sales are making it difficult for BMW to justify a future generation.

While we like the Z4, the Supra is the car we’ll miss most if it too should perish. Toyota’s made efforts to once more deliver sports cars and rumours of the return of an MR2 and a Celica continue to circulate, it’s possible we’ll never see the “Three Brother” strategy happen. Having said that, 2025 is still about three years away.

2022 was the worst sales year since 2009 for many automakers. Inflated vehicle prices mean many of them made more profits than before. ...
Read more
Previous articleUpdate: Is The 2023 Acura Integra Getting All-Wheel Drive?
Next articleProduct Map Confirms Stellantis will Introduce 17 Low Emissions Vehicles in the Next 2 Years