Mix a vintage C-10 pickup with two Bolt EV powertrains, and you get one hell of a truck. The Chevrolet E-10 Concept, which has just been revealed at this year’s SEMA show, is a fully electric pickup which started life as a 1962 C-10, restomodded with a pair of electric motors that normally sit in the engine bay of a Chevrolet Bolt EV.

The automaker calls this powertrain a double-stack of eCrate motors, showing off a zero-emission solution of what the brand can offer as part of its Connect & Cruise powertrain parts line. Simply put, instead of stuffing a V8 crate engine in our restoration project, we can turn to full electrification.

In addition to the eCrate motors, the Chevrolet E-10 Concept boasts a SuperMatic 4L75-E four-speed automatic transmission, designed to handle a torque peak of up to 650 pound-feet. In the truck’s bed lie two 60-kWh battery packs, also borrowed from the Bolt EV, concealed under a tonneau cover. The rear-drive E-10 is said to accelerate from 0 to 60 mph (0-96 km/h) in about five seconds and blast down a quarter-mile in the high 13-second range.

Hennessey Presents the Maximus Jeep Gladiator Ahead of SEMA Debut

To emulate the sound of a honkin’ V8 engine, the battery-electric Chevrolet E-10 Concept includes a three-speaker sound generator that offers five modes, such as LS7 Z28 track, LS7 Z28 touring, a V8 engine, a futuristic sound or dead silence. The soundtrack will follow gear changes to simulate an internal-combustion engine.

“The Chevrolet E-10 electrified Connect & Cruise concept system reimagines the performance crate engine for hot rodders,” said Jim Campbell, vice president of Performance and Motorsports. “As General Motors continues to work toward our vision of a zero-emissions world, concepts such as this help us get there, while still supporting the enthusiasts who love to drive vintage vehicles.”

As for the truck itself, the 1962 Chevrolet C-10 kept its retro bodywork, but received an illuminated bowtie grille emblem, LED lighting front and back as well as a suspension drop, 20-inch wheels up front and 22-inchers at the rear. The truck’s instrument panel was replaced with digital screens for the electric powertrain, and leather seats were installed as well. 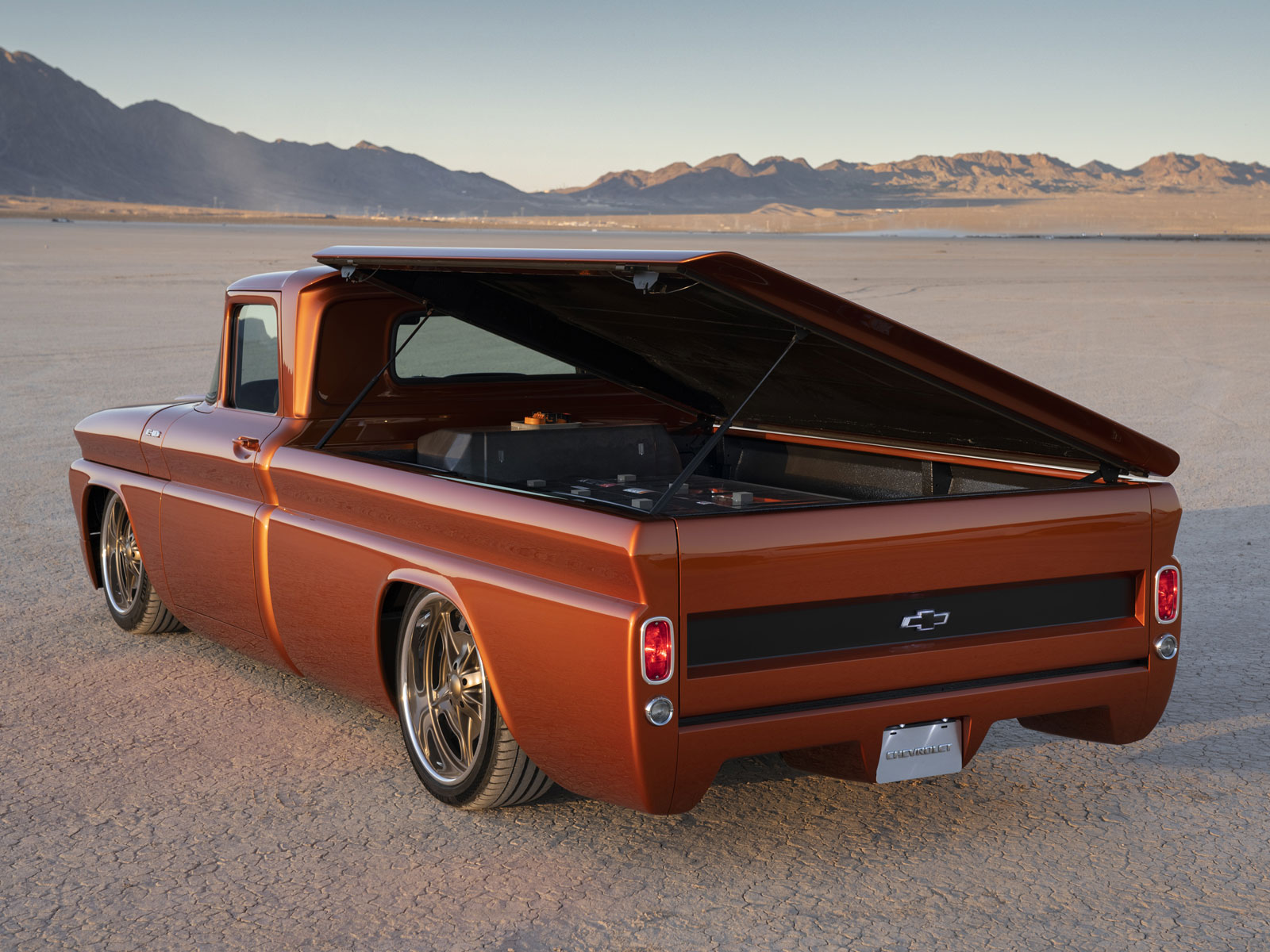 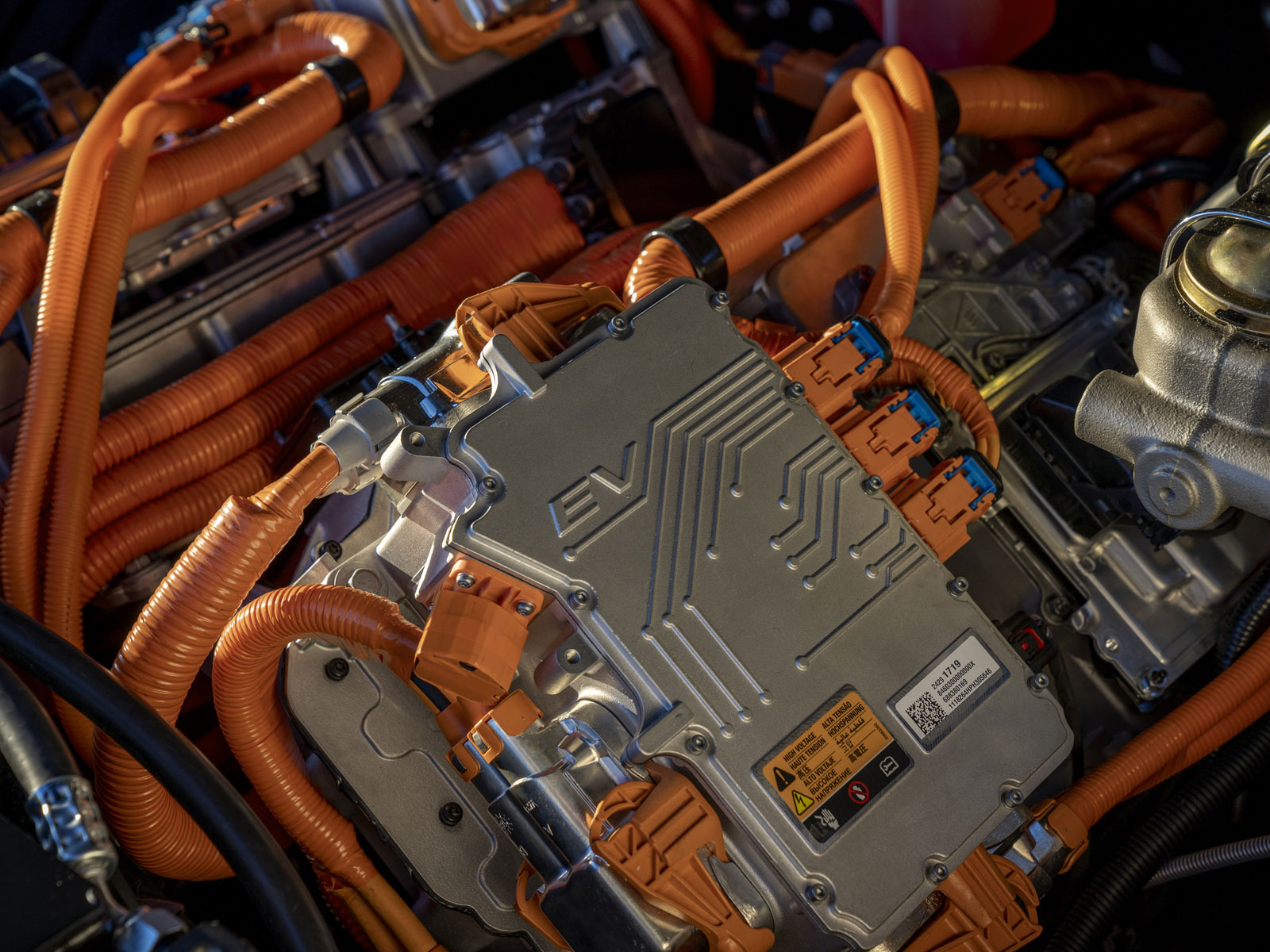