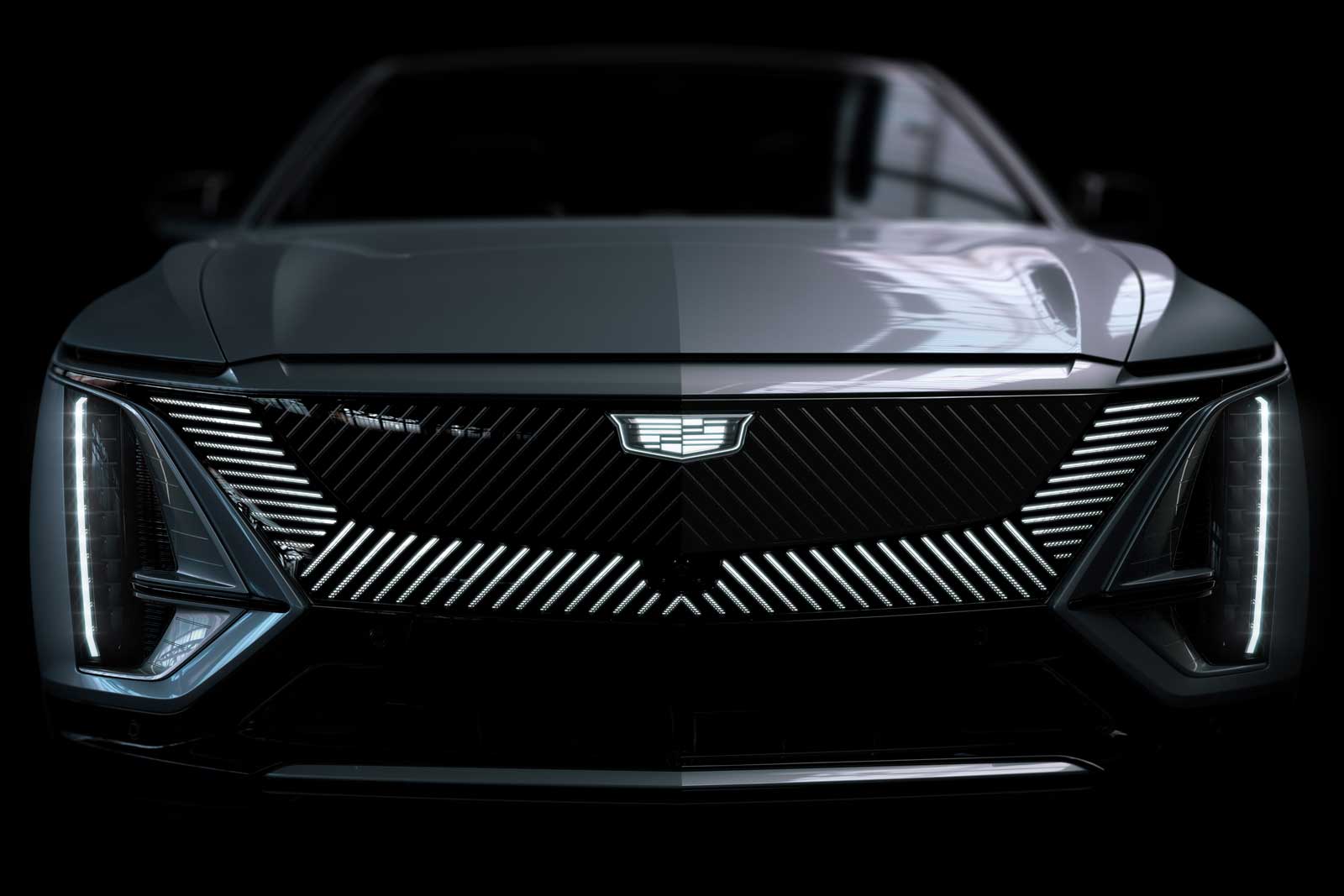 General Motors once owned a not-insignificant portion of the European market. Through its Opel and Vauxhall brands, they managed to sell plenty of cars and SUVs but no matter what they did, they only tallied losses over a 20-year period. With their new EVs from Cadillac and Hummer, they’re thinking about a comeback.

Why GM failed in Europe and eventually sold off its holdings to what is now Stellantis in 2017 could be summed up, albeit in an oversimplified way, by saying that badge engineering failed. This time, however, General Motors is thinking about officially relaunching the Cadillac brand with a slew of new products.

European emission regulations are extremely stringent meaning that only all-electric vehicles will be considered for export. The Lyriq would be at the top of the list, as an obvious choice. However, not as obvious would be introducing the new Hummer EV.

The story, shared by Automotive News Europe, does not elaborate on any specific plans as a limited ultra-niche insanely-expensive all-electric status symbol, a Hummer EV could certainly work on the Old Continent.

There are no timelines for the European reboot at the moment.

The GMC Savana and Chevrolet Express have been largely unchanged since 1996 General Motors already has the BrightDrop electric delivery vans in its...
Read more
Previous articleThe Cadillac Celestiq will be Hand-built With Many 3D Printed Parts
Next articleToyota Could Add a GR Version of the BZ4X