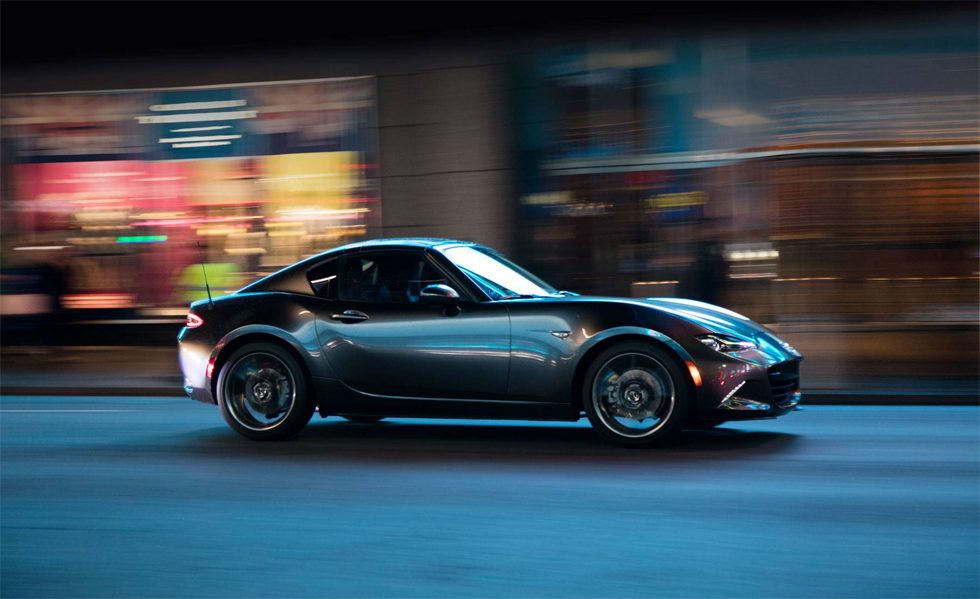 The debate surrounding the MX-5 has never been about handling, braking or pure driving bliss, it has always revolved around power. The current generation ND MX-5 relies on 155-horsepower from its 2.0-litre SkyActiv-G engine and as far as we’re concerned, it’s plenty for good times.

It would appear however that next year’s super-roadster will get that highly desired boost in power. In a document filed with NHTSA late last month, a horsepower rating to the tune of 181 can be clearly seen among other details surrounding the car.

This increase is considerable and bests the NC’s and turbocharged NB Mazdaspeed Miata’s rating of 170-horsepower. This figure is also greater than that of the Fiat 124 Abarth, which fares well with its 164-horsepower turbocharged 1.4-litre engine. Torque for figures for the 2019 MX-5 are not available nor is an explanation or description of this bump in power.

One way or another, the sublime MX-5 may have just become an even more desirable car.

This is the third time a similar incident happens with different EVs at an Electrify America station. The vehicle will need to receive...
Read more
Previous article2018 Audi S5 Sportback Review
Next articleReview: 2018 Audi RS 3