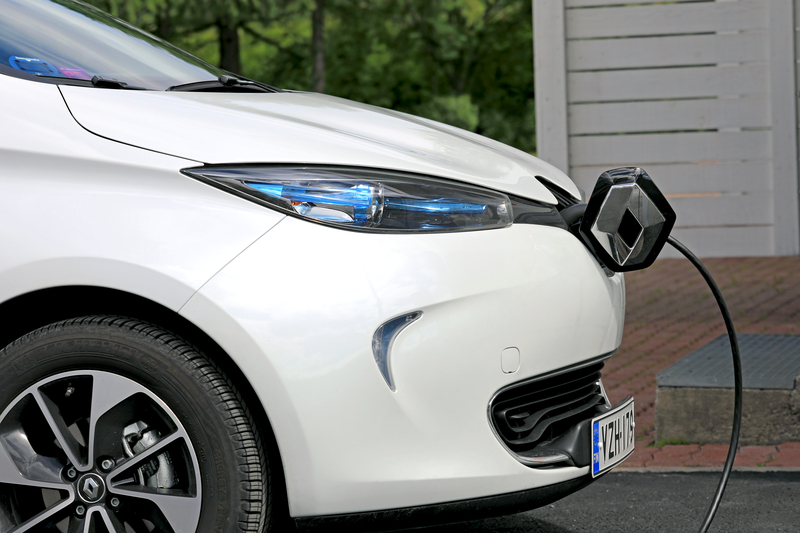 As 2017 comes to a close, it may very well go down as the as the one historians will refer to as the beginning of the end of the internal combustion engine. In only a few months, a handful of countries have sited that, at some point in the near future, they will no longer allow the sale of gasoline engines.

What was up until recently unthinkable has become a fact in some areas of the world. Mind you, countries like Norway and The Netherlands has little or no bearing on the global car business but when China announces that they’re thinking about banning ICEs, the impact is far greater. China alone accounts for over 30 million new car sales per year, easily making it the largest car market in the world.

One of the biggest issues with the seemingly inevitable takeover of electrified and electric vehicles from the ICE is and will be where the electricity comes from. In other words, where will all these EVs get their power? China is leading by example by setting up more solar panels and wind turbines than any other country in the world.

The key is renewable energy. Some states and countries, like the province of Quebec, are blessed with accessible and cost-efficient sources of renewable energy while the US for example still relies heavily on coal for its electricity. In fact, nearly a 1/3 comes from coal, 20% from nuclear while hydro and wind (and other renewables) make up only 12%. By comparison, Canada’s electricity is sourced from 8% coal, 10% from nuclear with hydro and wind (and other renewables) making up just under 17%. Crude oil still makes up a big portion of electricity production in both countries so burning more of it to make electricity kind of defeats the purpose of pushing electrified and electric cars in our pat of the world.

This historical event will take many years to conclude and while it takes place, many changes will occur. These are fascinating times.

The Nissan Z Is Dead, But Only Temporarily

The company is now valued at nearly $28 billion. The R1S and R1T should begin rolling off the assembly line this year. Rivian is...
Read more

Ford gets top consideration even without branding Tesla fares better when buyers know it's a Tesla What impact will the impending arrival of electric...
Read more
Previous articleCrate Hellcat engine for your project car?
Next articleTomica toys: Sweet childhood dreams are made of diecasts

The Nissan Z Is Dead, But Only Temporarily

The fire was not caused by the Bronco. Source story says the transport truck is at fault. Despite the damage, the Bronco still...
Read more
News

The information was revealed in a teaser video but just changed... The Ioniq 5 will be the first vehicle to be launched under...
Read more
News