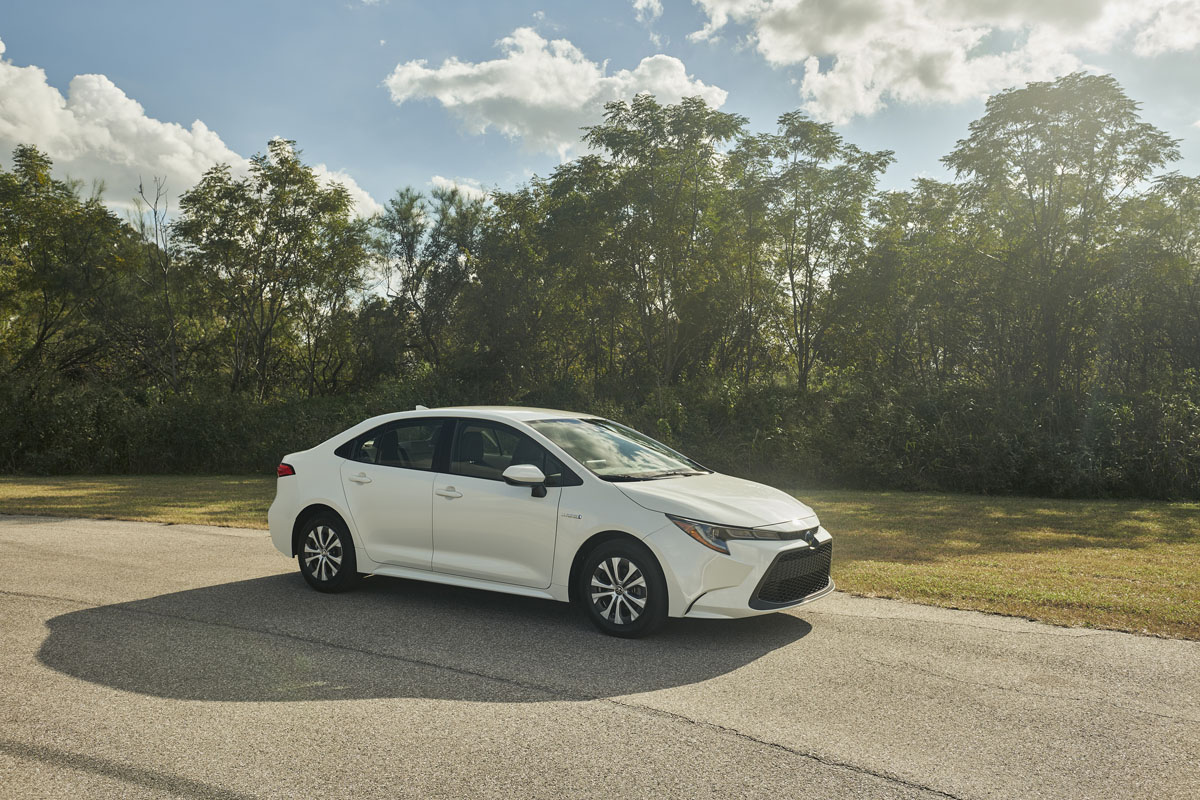 The compact hybrid is back with the 2020 Toyota Corolla Hybrid unveiled at the LA Auto Show. A more direct competitor to the Honda Insight and Hyundai IONIQ, the new hybrid Corolla improves the standard Corolla’s already decent fuel economy numbers.

Powered by a 1.8-liter, four-cylinder Atkinson Cycle engine paired with two electric motors, the Corolla Hybrid will generate 121 horsepower which are sent to the front wheels through a CVT automatic gearbox.

Average fuel economy is rated at less than 5.0 liters per 100 kilometers, or 47 mpg. The nickel-metal battery pack is said to be smaller and lighter. One benefit, Toyota says, is that cargo capacity won’t be affected as you can locate the battery under the rear seat as opposed to the trunk. The 2020 Corolla Hybrid will feature 60/40 split folding rear seats.

Other features include Apple CarPlay (no Android Auto) and Entune 3.0. No pricing info has been released, but we do know the 2020 Corolla Hybrid will arrive on the market next spring at the same time as the all-wheel drive Prius.

It makes sense for Toyota to bring a hybrid Corolla model to the market. What we’re not sure about, however, is how it will impact Prius sales. Buyers may turn to the Corolla instead of the FWD Prius, which would explain the added AWD Prius. 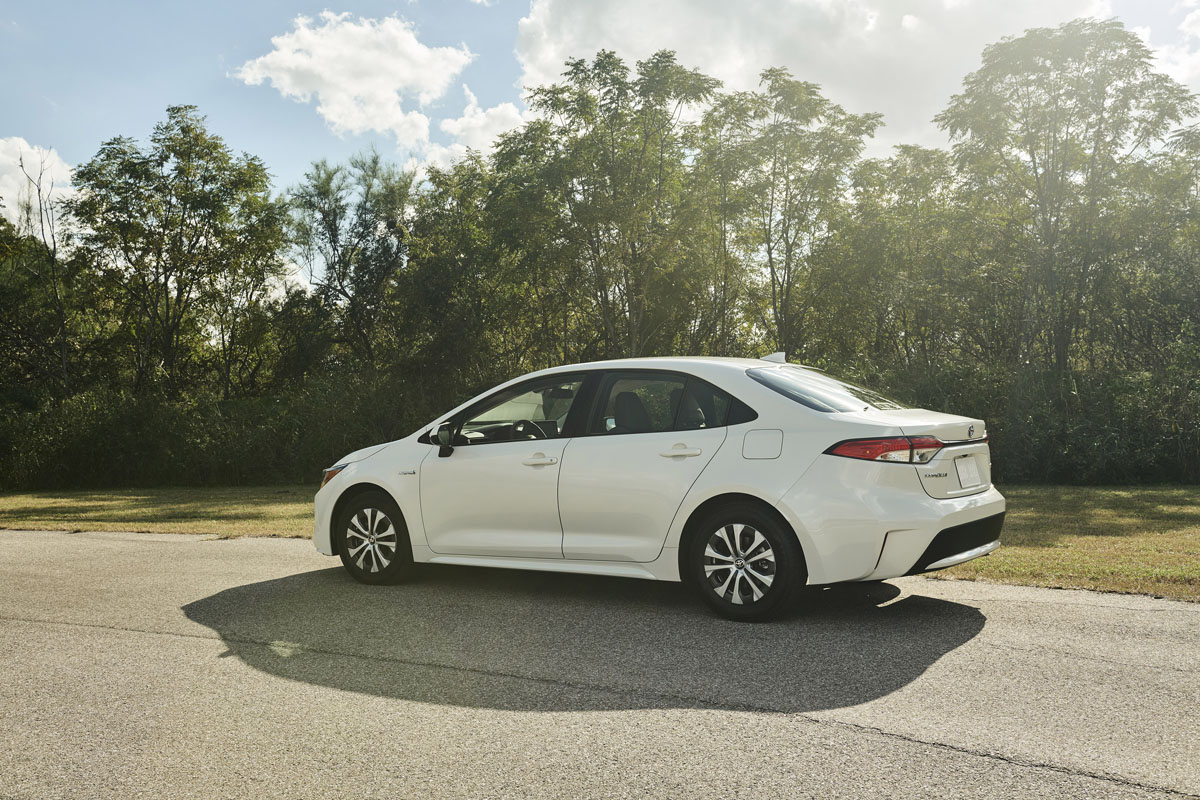 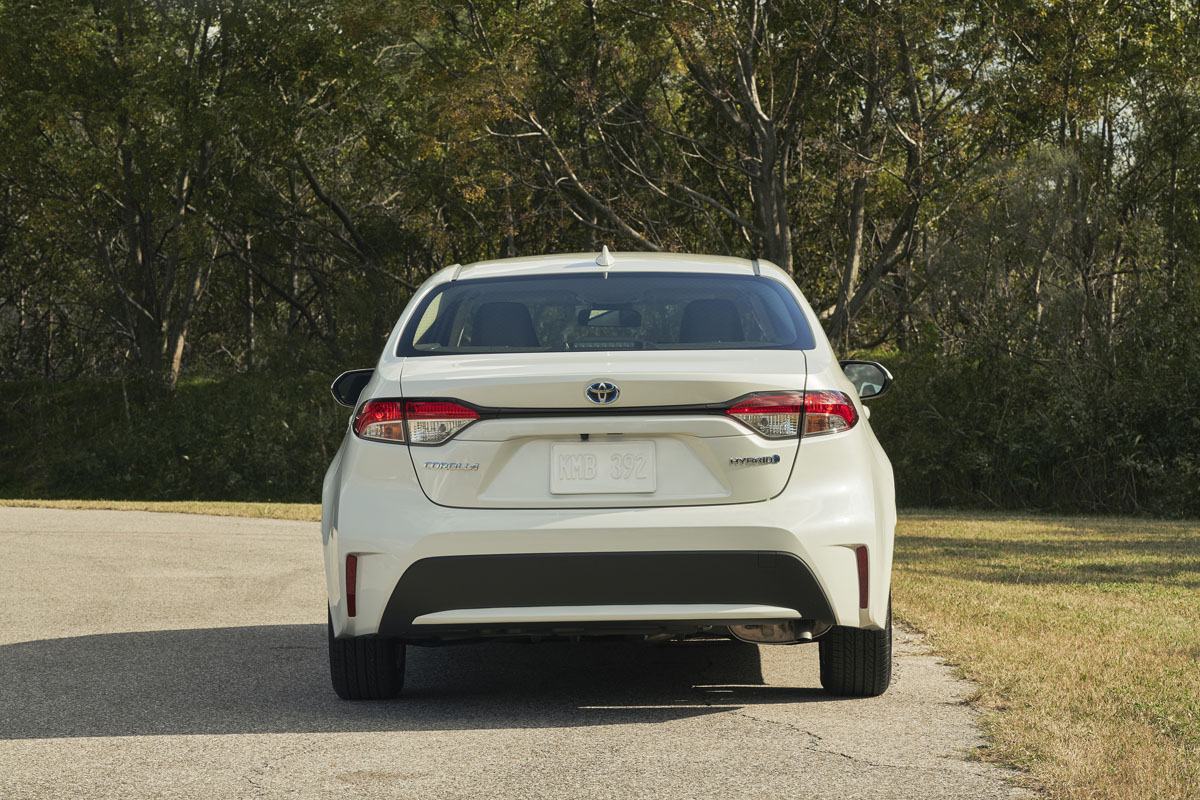 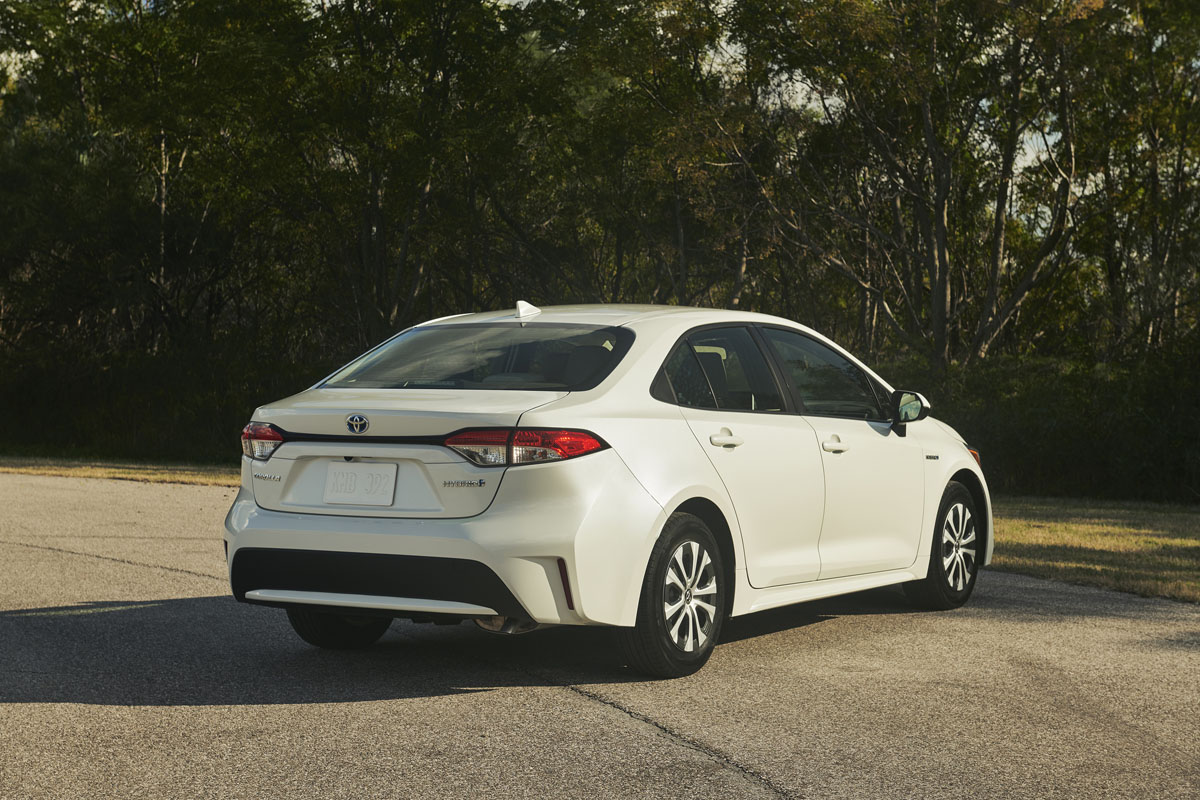 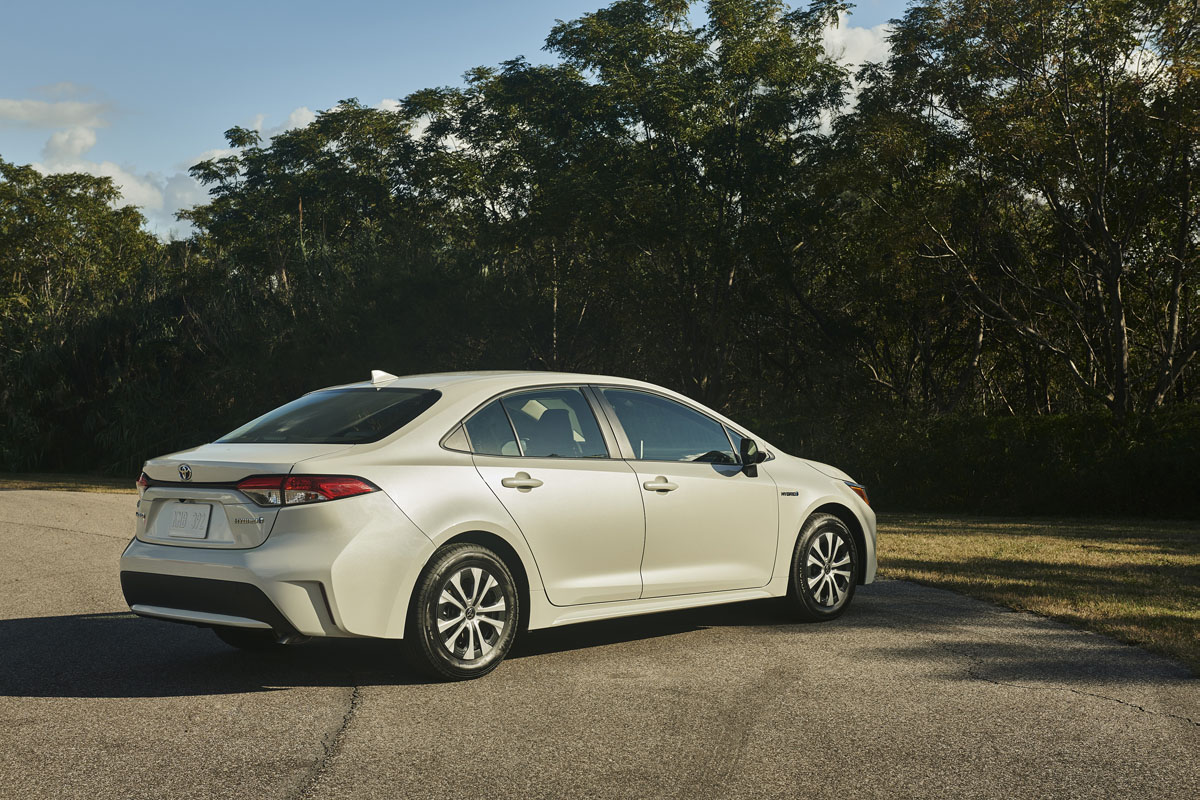 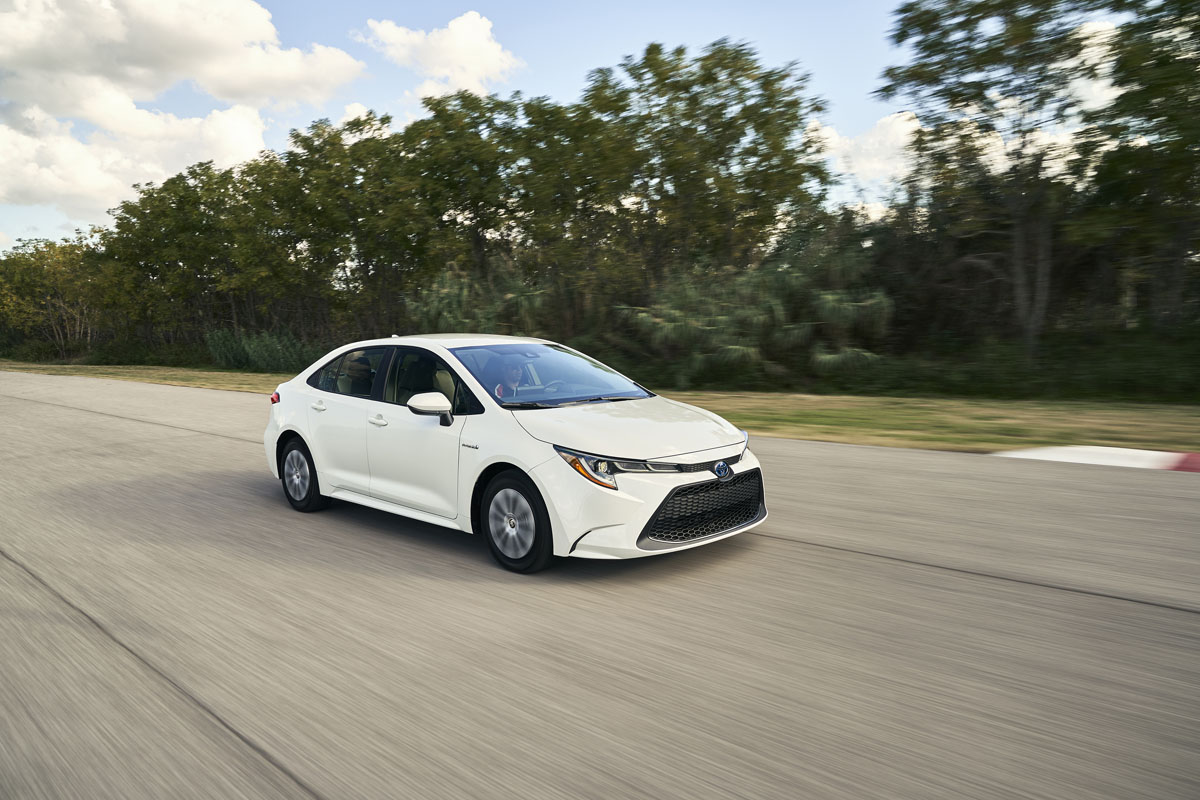