Microchip Shortage Drives Up Some Used Car Pricing Above New

Shopping for a new vehicle has become something of a challenge so far this year. Although some reports indicate that the global microchip shortage will begin easing sooner rather than later, the fact remains that new vehicles inventories are low. Demand for some vehicles, SUVs, and trucks, in particular, means that used examples are now worth more than they cost when new. 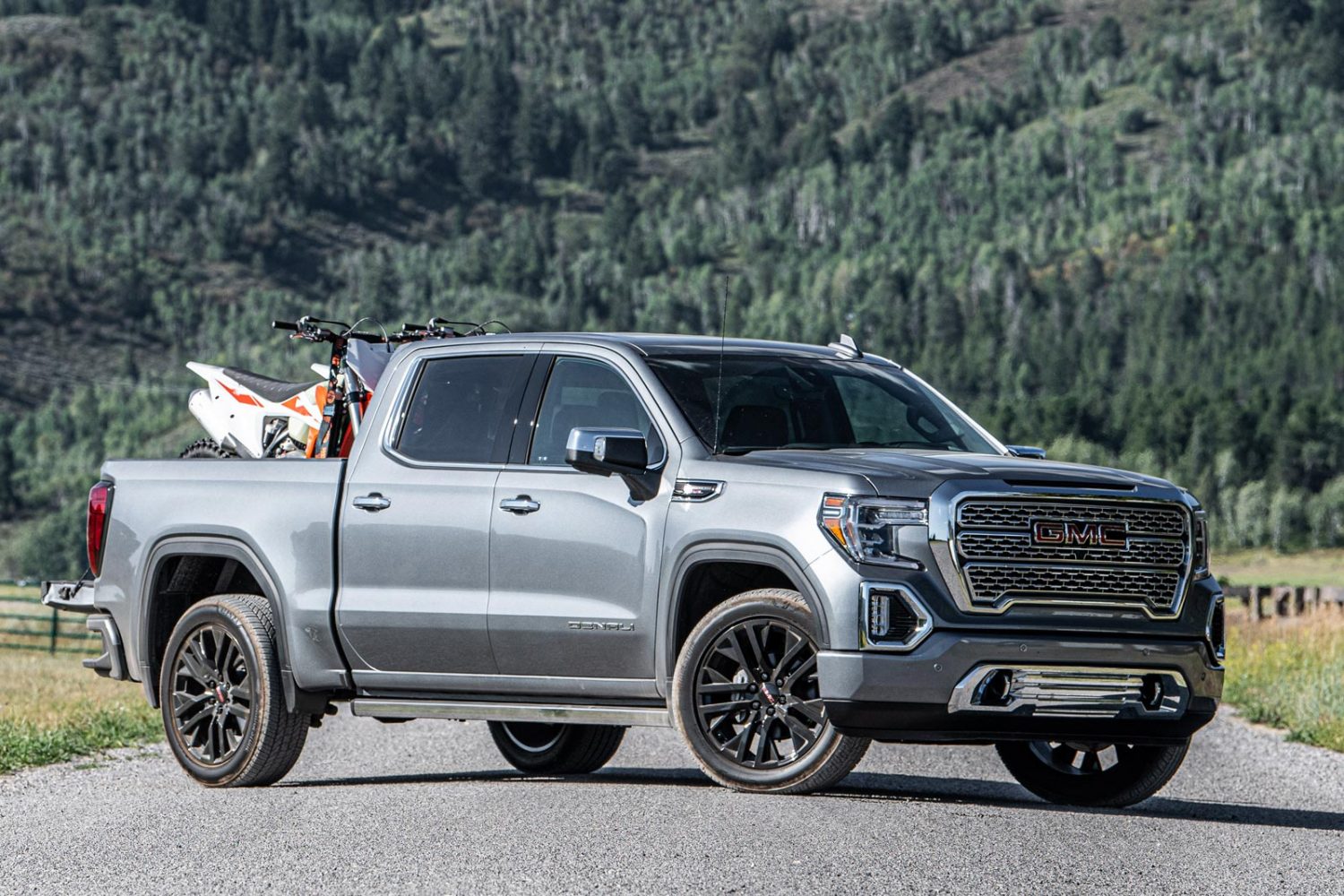 iSeeCars has analyzed hundreds of thousands of new and used car transactions and has discovered the price gap between them has narrowed considerably. Back in November of 2020, the average price difference between 2019 and 2020 used vehicles and new 2021 was 10.8%. In the first half of June 2021, that figure had dropped to only 3.1%.

Of all the vehicles, 16 have actually seen their used-status value surpass that of the price when new. Consider too that this means many used vehicles have not depreciated or very little in the recent past.

The Kia Telluride is the current winner of this “contest.” Already a hot-ticket item well ahead of the pandemic, demand for the large 3-row midsize SUV was already outstripping availability. And now, if you’re done with your 2-year old Telluride, you might actually make money selling it.

Here are the 16 cars that cost more used than new:

This upcoming model will be larger than the Giulia and Stelvio. The brand has yet to say if it will be an SUV...
Read more
Previous articleEVs Become Cleaner Than ICE Vehicles After Driving 13,500 Miles In The US
Next articleVolvo Concept Recharge Showcases Brand’s Future

The MINI Clubman is no longer available in Canada. Simplified equipment group lineups across the model line. New colours, new features, and of...
Read more
News