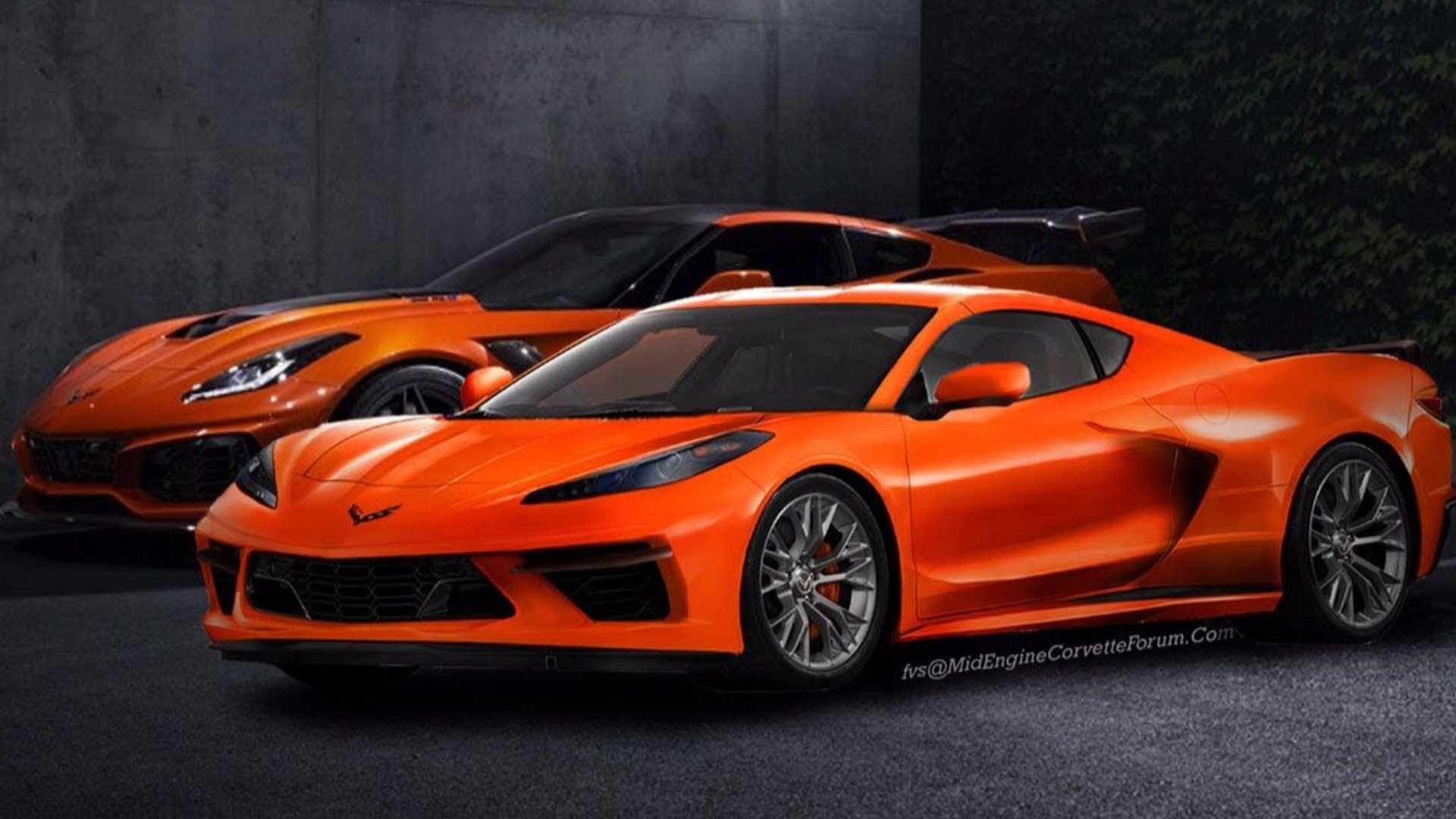 The mid-engine Chevrolet Corvette C8 will be longer, wider, and shorter than the current C7 Corvette ZR1.

That’s at least according to a recent comparison featured on MidEngineCorvetteForum.com which published the image you see above. Both the C8 mid-engined Corvette and the C7 ZR1 share the same wheelbase, but the C8 will be longer. It will also be wider, and have a lower overall height.

Of course, this is all speculation at this point as very few details have been released about the mid-engine Corvette. Reports surfaced earlier this week that it would be unveiled at an event this summer as opposed to an auto show unveiling, but again those are just rumors.

The car has been spotted numerous times driving on the Nurburgring in Germany in heavy camouflage, and racing version was heard last month as it lighted up Sebring with its flames coming from the exhaust.

In other words, the mid-engine Corvette is out there, somewhere. We still have our doubts on whether we will ever see it, however, but that doesn’t matter at this point. There is a C8 Corvette with an engine in the middle still being discussed at Chevrolet and we’ll just have to go with that.

Many companies believe that solid-state batteries will be a very important development in the EV industry. BMW signed an agreement with Solid Power...
Read more
Previous article5 Porsche Prototypes You Did Not Know Existed
Next articleThe Vulcanus: The Metris-Based Ultra-Luxurious Van