News Next generation Golf R for the win!

Next generation Golf R for the win! 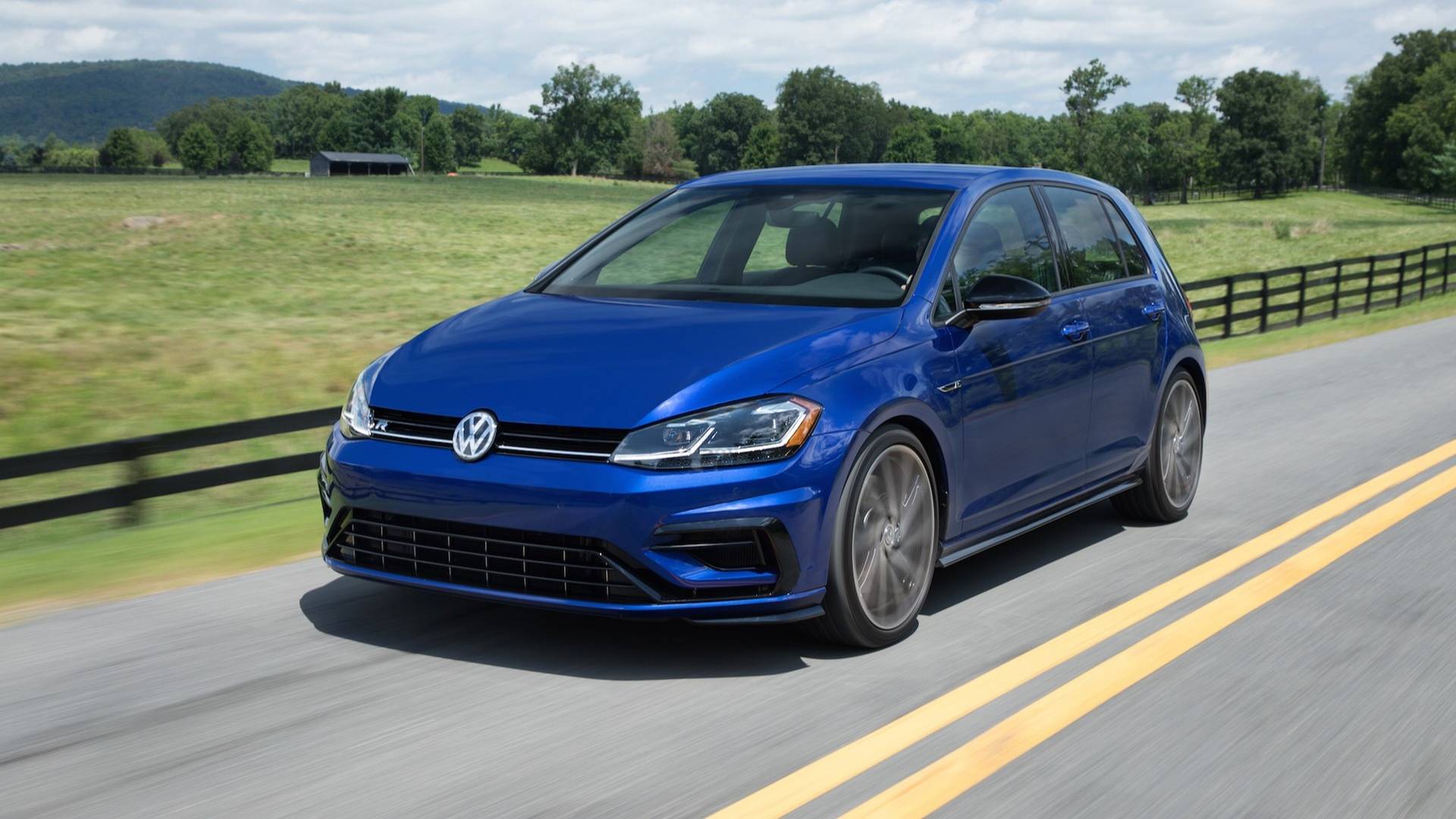 We love this kind of news. We have made fun of Subaru and the STI’s 5-horsepower bump but we’re ultimately happy that the car’s still available. All this to say that the hot performance compact car segment still seems alive and well. This is especially true if we’re to believe what we’ve learned about the next Golf R.

The 8th generation Golf is due out in the next six to nine months or so in Europe which means we’ll have to wait at least six more months after that before we get it. The delay will be a painful one as the next Golf R, the one that will go down as the most extReme ever, might produce up to 400 horsepower.

This kind of power could be the result of VW wiring on a 48-volt mild hybrid system to, we expect, the turbocharged 2.0-litre 4-cylinder engine and the brand’s 4MOTION AWD system. Volkswagen has confirmed that mild-hybrid technology will be an integral part of the next generation Golf.

Incidentally, the “R” brand will take on a life of its own in the near future. The addition of the Tiguan R and T-Roc R should make waves. There’s even talk of the I.D. electric car range getting some R in the mix too…

Now that the Ford Focus RS is dead, can we expect an Escape RS to take its place?

Tesla Model S pre-owned resale values are going up Used cars have been exploding in value in recent months, a trend explained by the...
Read more
Previous articleA tour of the Petersen Museum
Next articleThe average car loan is almost 6 years in the US