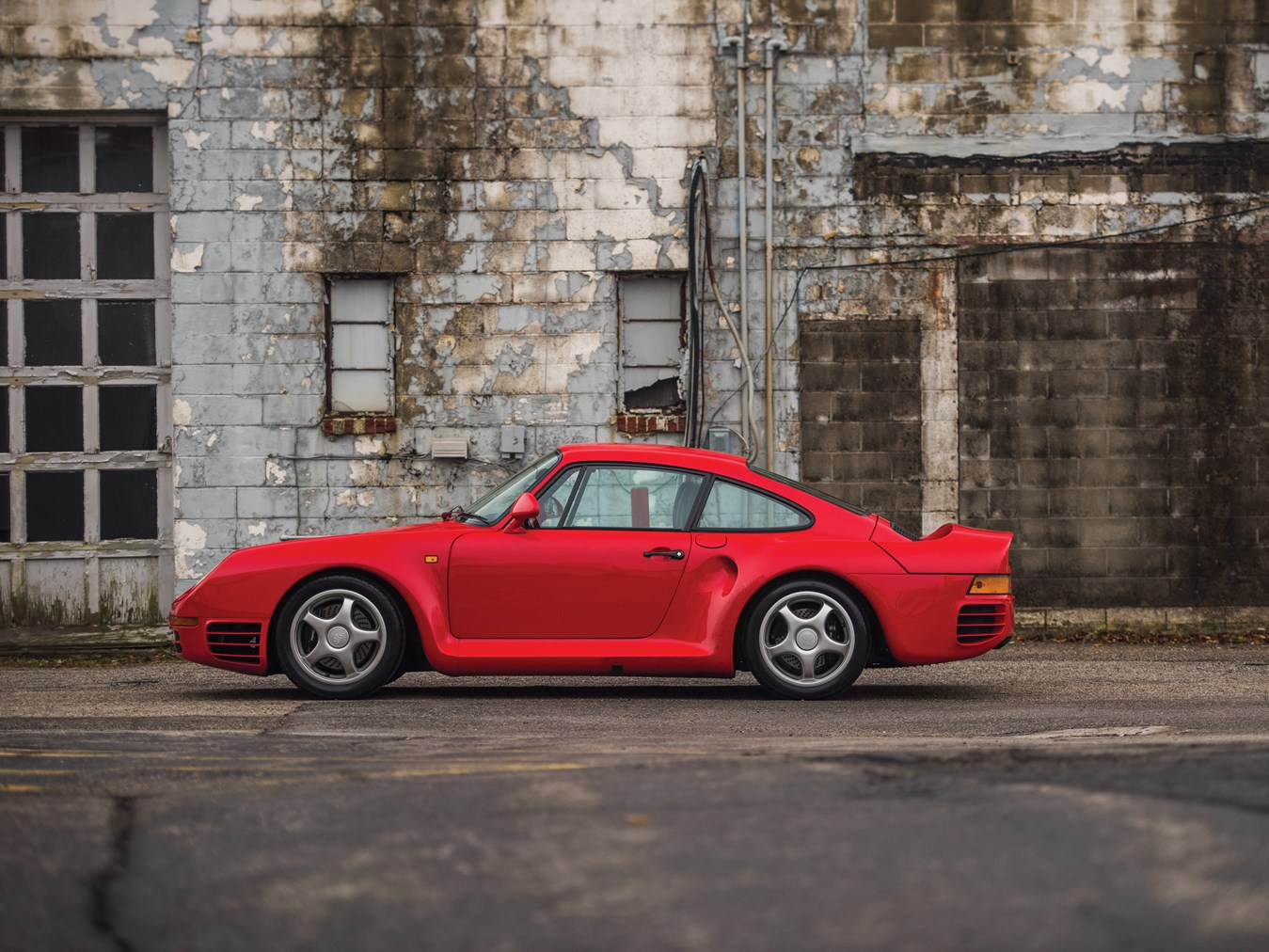 If you’re a Porschephile, are in a relationship and have money, then you too could be as happy as Mr. James G. Hascall as his wife were. Both shared an incredible passion for the brand and its cars, as demonstrated by their collection.

The Gooding & Company auction house, well versed in selling Porsche in the past, such as those belonging to a certain Jerry Seinfeld, has the assortment of twelve incredible German sports cars for sale.

“Sound Cameras” have been installed throughout the city to detect cars that are too loud. Loud noises trigger a camera that takes pictures...
Read more
Previous articleTesla Model 3 under a microscope
Next articleAJAC 2018 car of the year finalists announced