News Rumours of a Hyundai Kona N are circulating

Rumours of a Hyundai Kona N are circulating 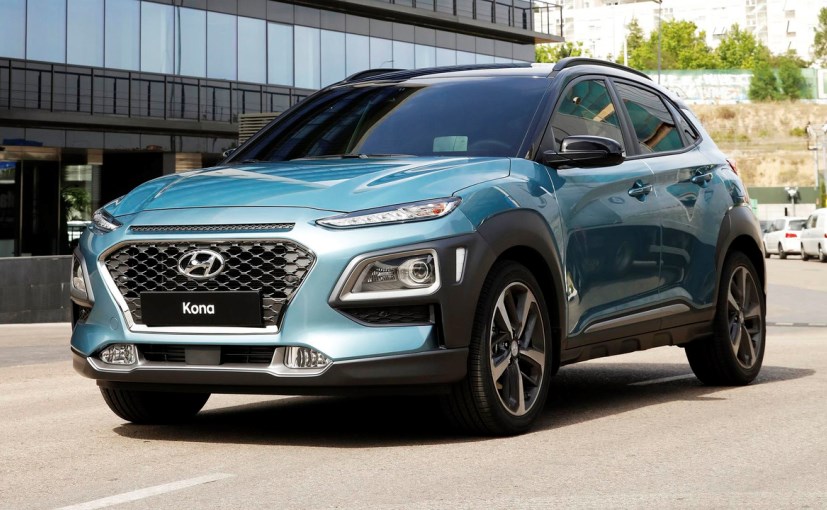 This would start a new trend, we hope, in the compact crossover segment. Frankly, we think the time is ripe for a “Hot CUV” battle and the Kona could be the “GTI”, the one that lights the fire.

The luxury brands have their “M”, SQ, S and AMG variants but the affordable ‘utes have nothing of the likes. There’s no such thing as a VW Tiguan GTI, a Nissan Qashqai SE-R Spec-V, a Toyota RAV4 GT-S or an Escape ST but don’t they all sound so right? There is however an Edge ST, but it’s in another category.

The Kona N, N is Hyundai’s in-house performance division, will get a de-tuned version of the i30 N (i30 is the Elantra elsewhere in the world) and Veloster N’s turbocharged 2.0-litre 4-cylinder engine. While in the cars, the output is 270-275 horsepower, it is expected to deliver somewhere around 250 in the Kona. For the moment, it looks as though it’ll FWD only, but with a 6-speed manual transmission. Other changes should include a suspension, steering, brakes and more.

We love this idea and we’re banking on other OEMs to join in. We’d love a Subaru Crosstrek XT, a Mazda CX-3 or CX-5 Mazdaspeed and would be amused by a Chevy Trax SS.

BMW says farewell to the autobahn express 12 cylinder engines say goodbye thanks to turbo V8s It's been a tough year already, with Omicron...
Read more
Previous articleFord’s SYNC 3 and Waze app make friends
Next articleTop 10 cars from the 37th Edition of the GTI Treffen