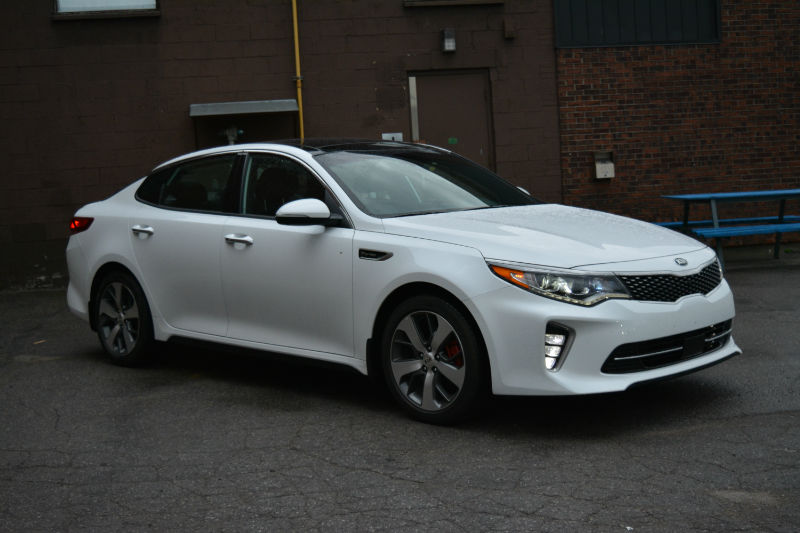 A few weeks back, I booked both an all-new 2018 Honda Accord Touring 2.0 and this 2018 Optima SXL Turbo. The idea was to draw a comparison between the two cars, which I did. That story will come later but I can tell you now that this midsize Kia is a surprisingly good car.

Kia advertises that their cars have the power to surprise but the thing is that I should no longer be stunned by these Korean cars. The Stinger GT is surprising because it’s quite a departure for the brand, but the Optima is probably what Kia does best, along with the Rio.

My SXL Turbo tester is the top-line all-in version of the Optima. At only $38,745, it truly lacks nothing. Well, if I was to be a stickler and complain about something, I’d say it could use AWD. But this is pointless as its main competitors offer no such thing.

In my defense, I drive many cars and am occasionally disappointed because of unmet expectations. When I picked up the Optima, I’d just stepped out of a lower-category car and was in that state of mind. Well, when I got to the car and sat in its comfortable seats, powered on the car, turned the ventilated seats on, found Lithium on the SiriusXM dial and finally put the car in “D”, I was smitten. 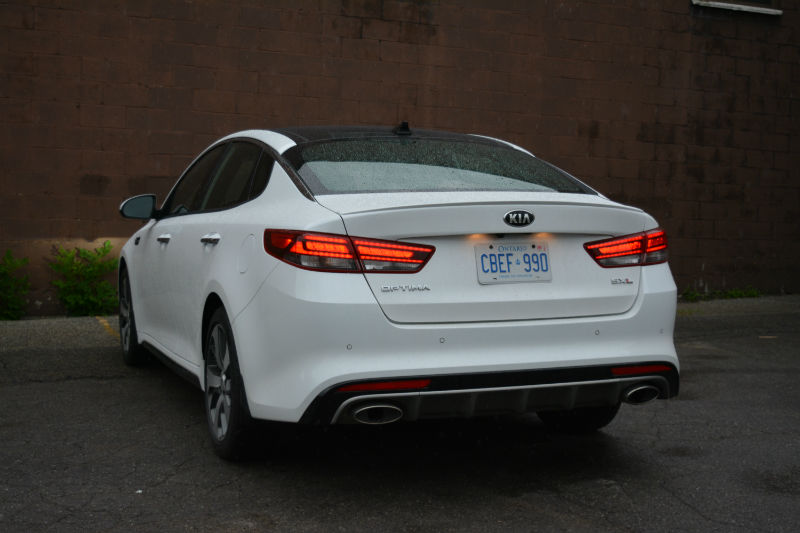 The turbocharged 2.0-litre engine’s 245-horsepower and 260 lb.-ft. of torque from 1,350 to 4,000 rpm put a silly grin on my face. The standard 6-speed autobox did its thing, put the power to front wheels and I was off! This car is seriously fast, incredibly loaded will all the tech and tight, really really tight.

The SX and SXL Optimas have a sport-tuned suspension, decently sharp steering and strong brakes – I felt and did things with this Optima that no Optima should ever be able to do.

While I’d not call the car handsome, I would state that the cabin’s impressively well put together. It was here however, while driving, that I got the impression that the car was too good… You know when you’re tightening something, and you know you should back off but don’t then strip the bolt/thread?

That’s what the Optima feels like; it’s as though everything is on the cusp of stripping. It’s really tight, but don’t overdo it ‘cause it’ll start coming loose. This is JD Power initial quality study magic.