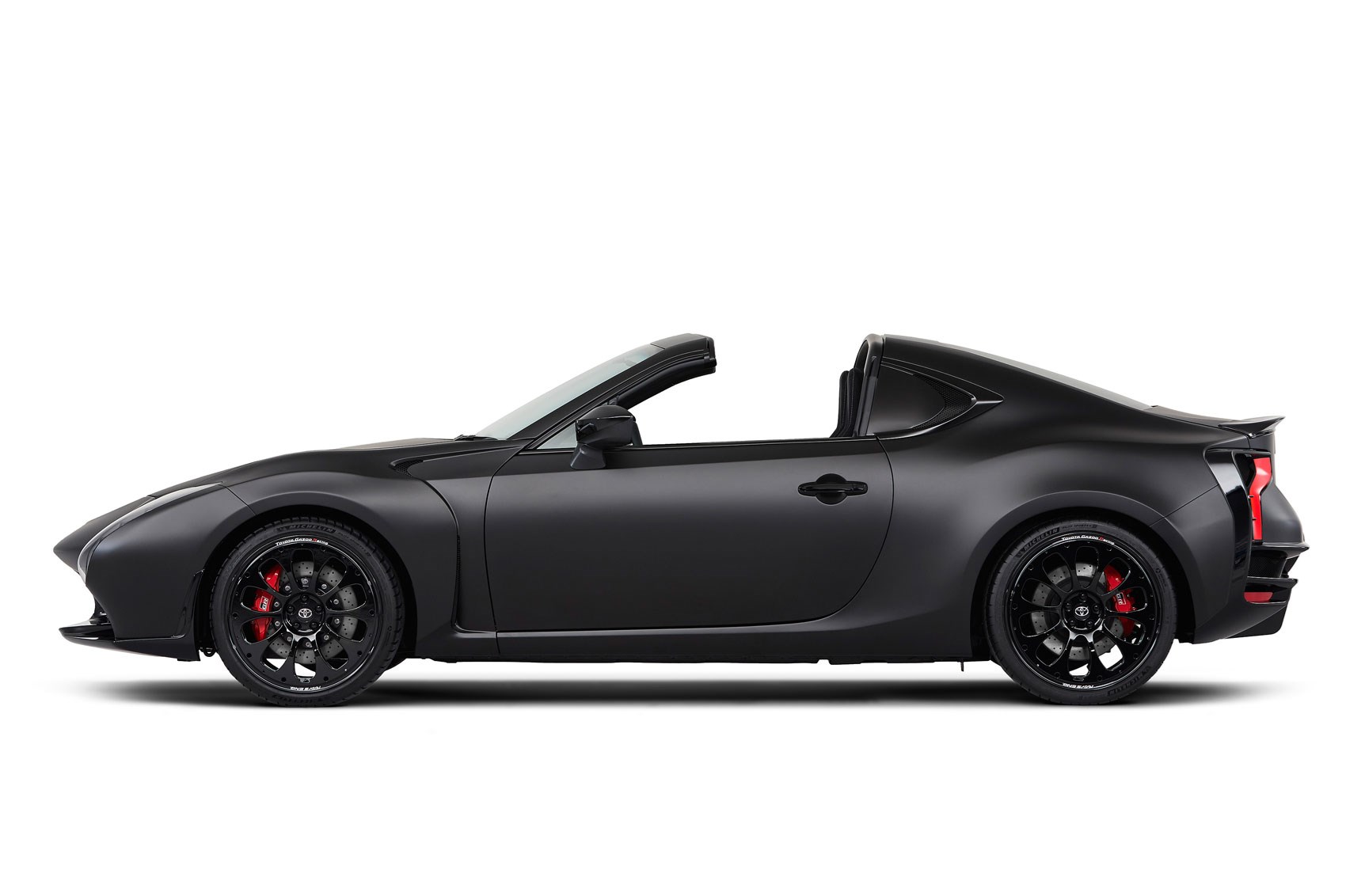 Toyota was busy at the Tokyo Motor Show this week. A handful of models were introduced including the Toyota GR HV SPORTS concept, a coupe that immediately reminds us of the current Toyota 86.

That shouldn’t come as a surprise when we know that the GR HV SPORTS is actually built on the current 86 platform. That said, Toyota did not want to confirm that we are looking at a prototype of the next-generation of its little two-seater coupe. 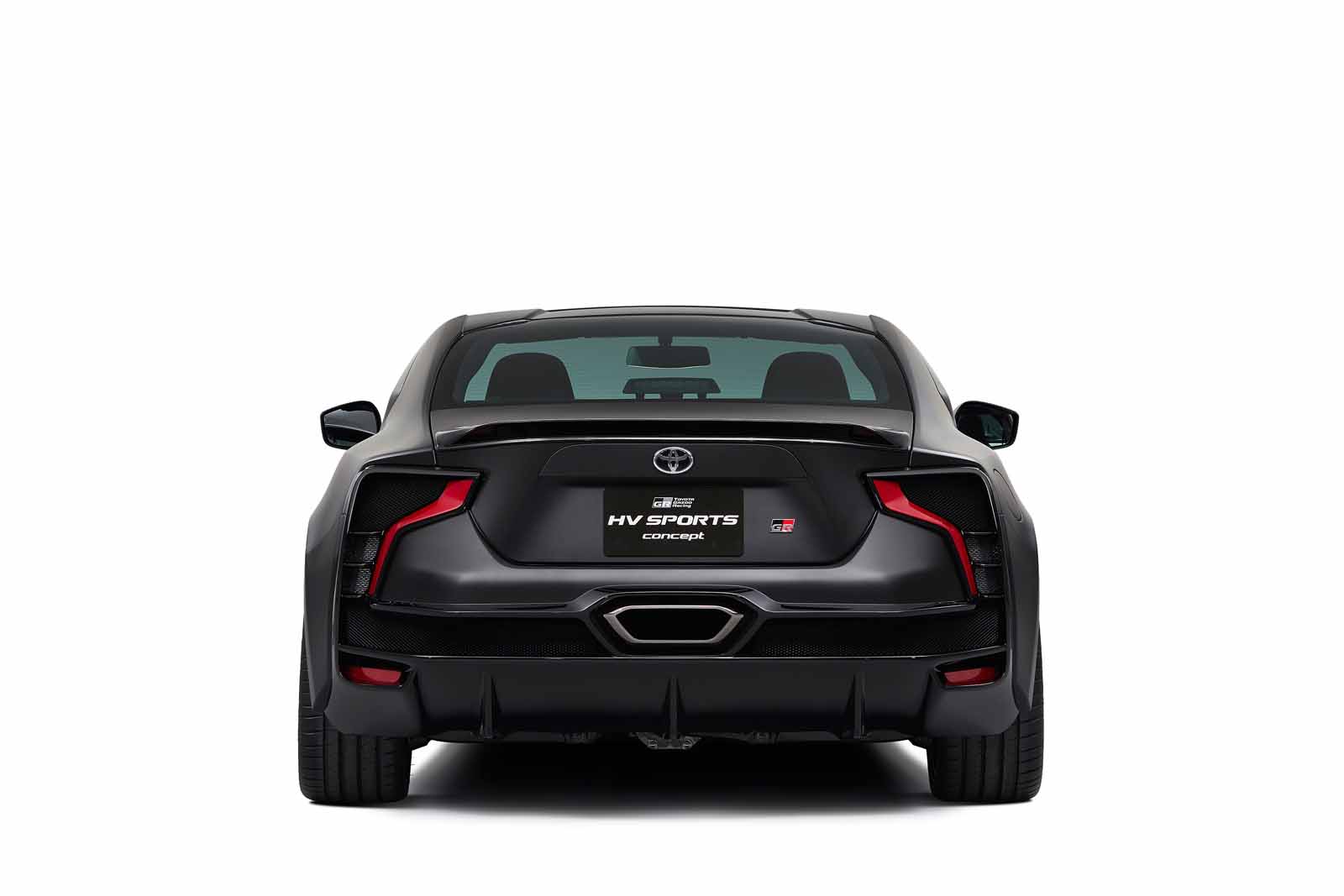 Powered by a hybrid engine that combines a flat four-cylinder with an electric motor that transmits its power to the rear wheels, the Toyota GR HV SPORTS features a cabin that is as sporty as its body.

Small touches like the starter button located under a red cover over the lever of the manual transmission remind us that we are dealing here with a performance-oriented car. 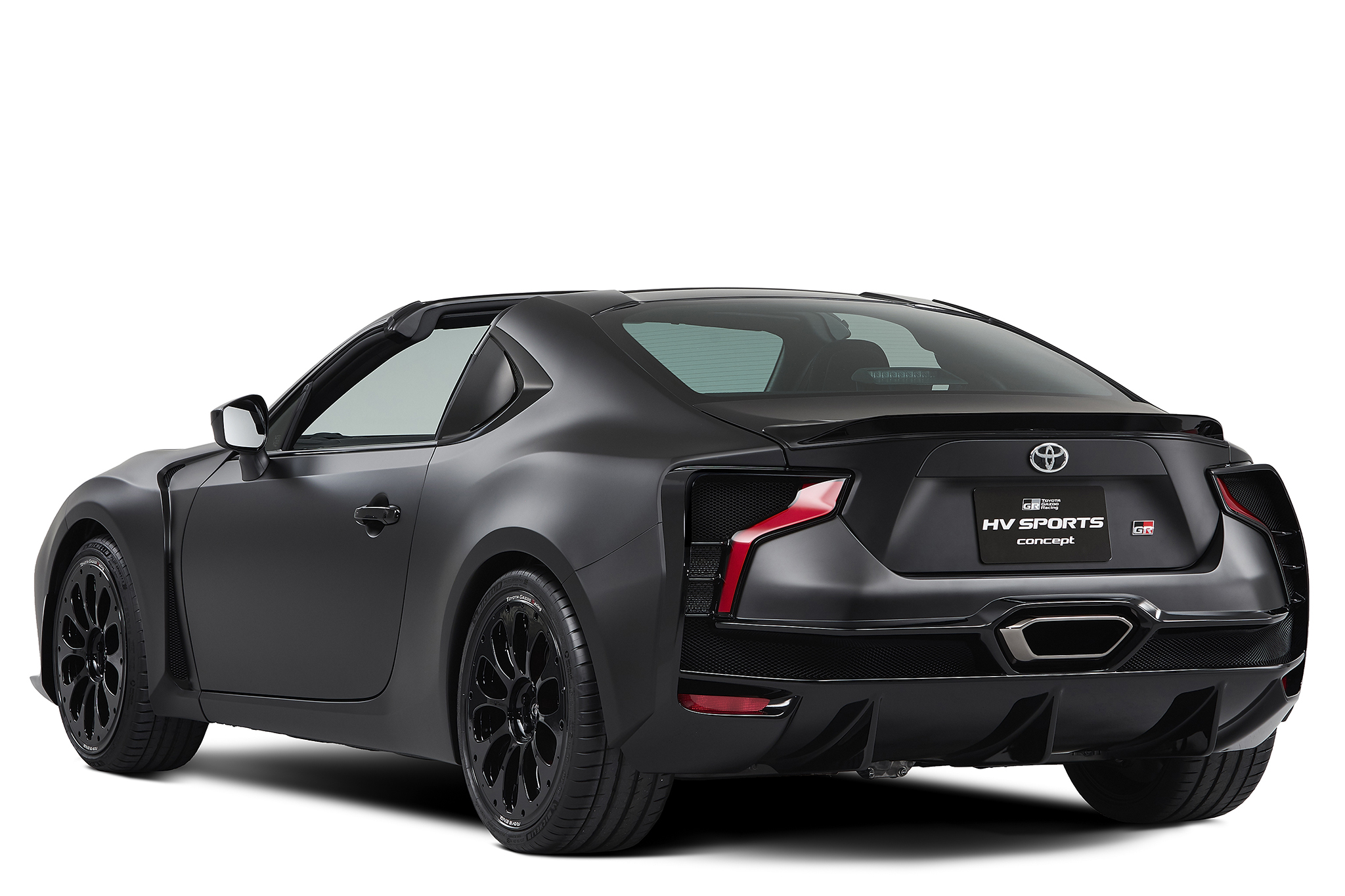 From last month’s category winners, we now have six finalists. The finalists are a mix of EVs and ICEs. Over the course of the...
Read more
Previous articleNissan IMx Concept: an electric and autonomous SUV unveiled in Tokyo
Next articleCrate Hellcat engine for your project car?