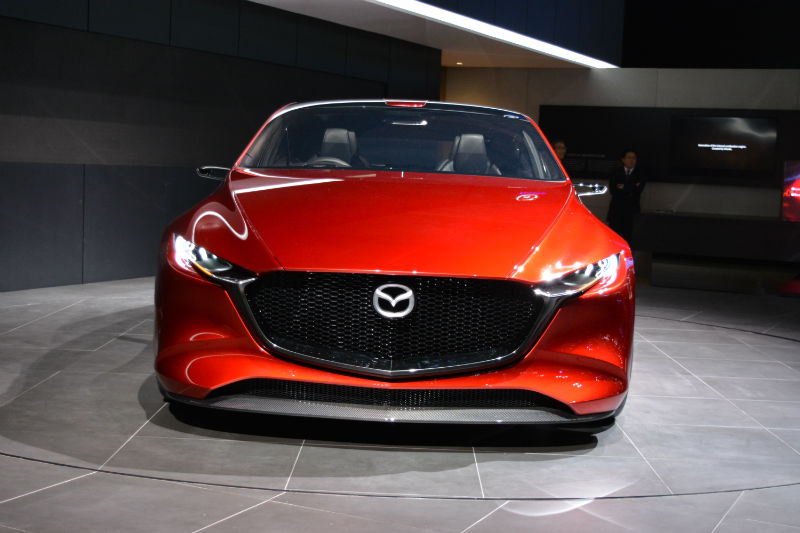 Mazda confirmed its intentions to build and sell electric vehicles in the near future but beyond teasing that a small-displacement rotary engine was to serve as a range extender, details were scarce.

Information remains very limited however it would seem that one vehicle will be 100% EV meanwhile another will sport the range extender. What Mazda is rumoured to have confirmed is that they will resist designing a futuristic-looking car.

Unlike Toyota, Nissan and BMW, for example, the electric Mazdas will bear a conventional design – in other words, the car will not stick out like a sore thumbs in a car park.

Another new details is that they will be stand-alone models, as in not derivatives of a Mazda6 or CX-5. What is unclear will be the category in which the vehicles will be classified. One of the two will certainly be a crossover while the other will likely not be a sports car.

If anything, based on the new Mazda3 and Mazda Vision concept, these EVs will be absolutely sexy.