Volkswagen Currently The Biggest Victim Of The Ongoing Microchip Shortage

Roughly 3 million vehicles have been “lost” because of the chip shortage. Volkswagen’s clearly not immune

According to experts in the matter, we’re about three-quarters of the way through this ongoing global chip shortage. So far, the malaise has cost the auto industry just shy of 3 million vehicles and there’s still a little over a million lost new products to come. Last week’s biggest victim of the shortage was Volkswagen. 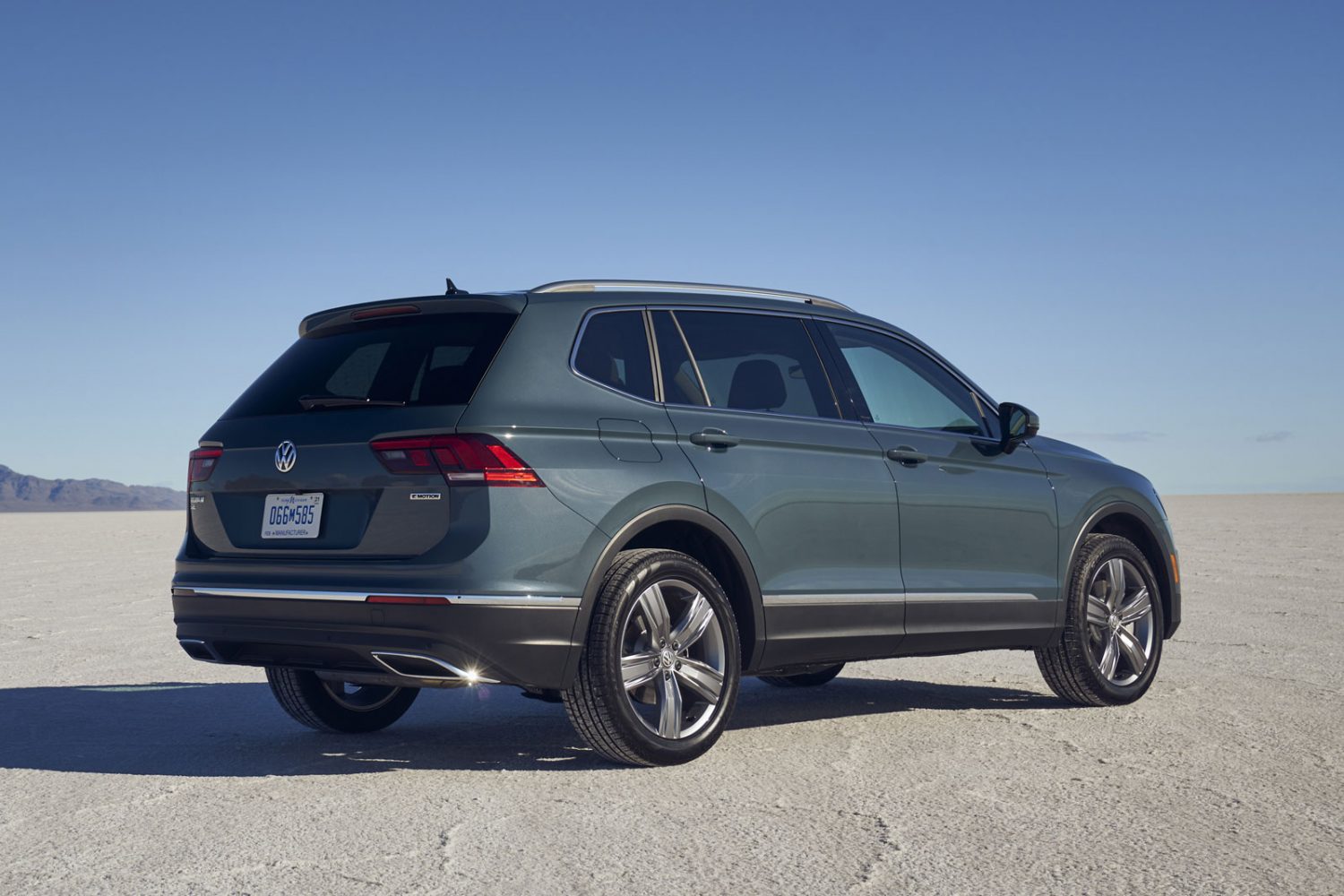 Based on Automotive News’ report (subscription required), Stellantis “lost” 17,600 Jeep Compass SUVs and 4,500 Ram pickups. Toyota rounds out the remaining numbers with 4,500 Camrys, RAV4s, and Lexus ES. As well, 3,800 Sequoias were not assembled.

Based on AutoForecast Solutions’ estimates, 4.09 million cars and trucks ultimately could be affected worldwide by the shortage.

It's not the first time that the Lexus division has shown its adventurous side with a concept designed to explore unfamiliar territory. At the...
Read more
Previous articleHydro-Quebec To Provide Financial Assistance To Municipalities For Charging Stations
Next articleHyundai Eyeing Subscription Service to Bring Buyers Into EV Fold