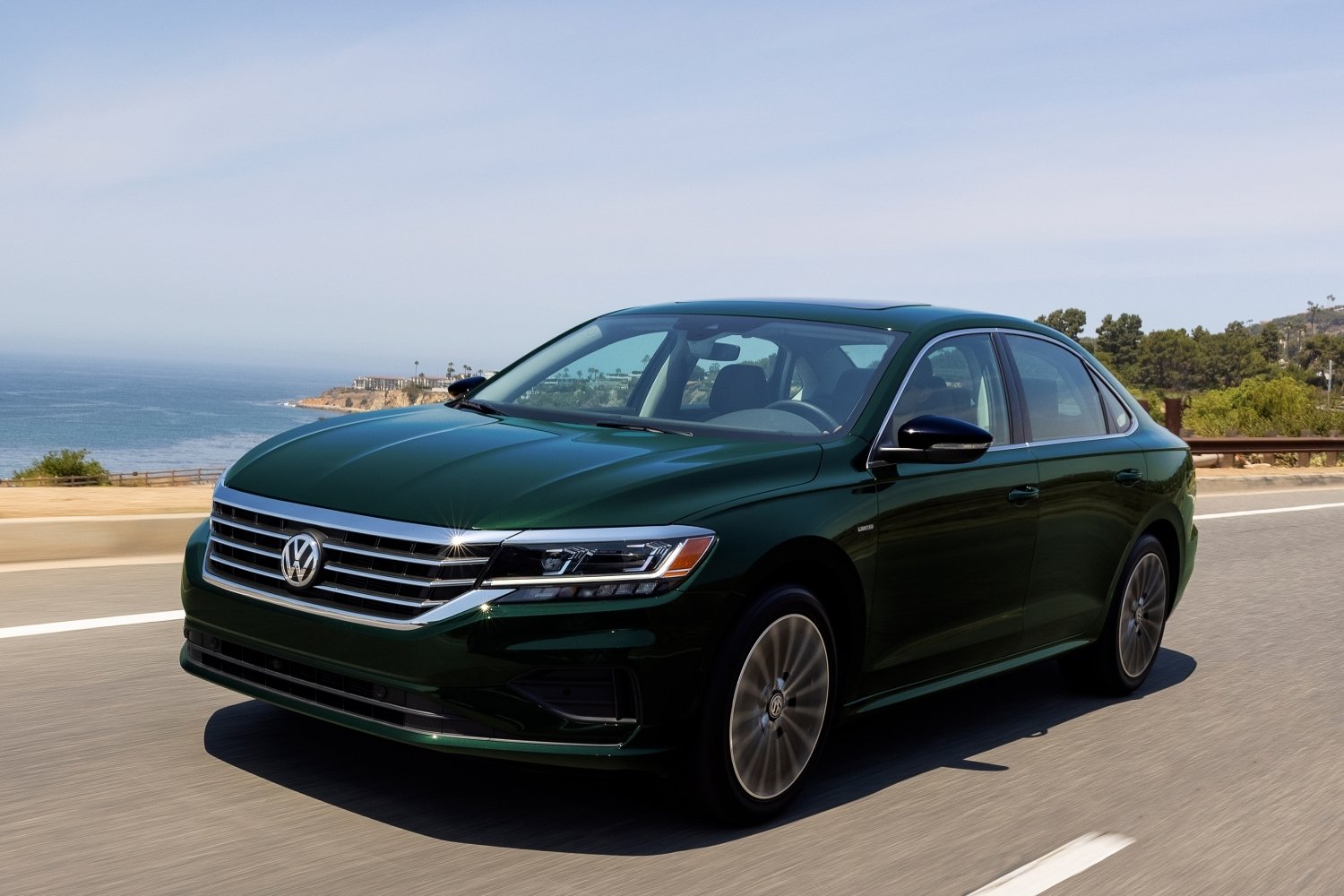 Volkswagen is ending production of the U.S. model Passat after the next model year. The model will say farewell with a special edition to celebrate the city where it’s made, but its spot at the factory will soon be taken over by electric models.

The Passat has been built in Chattanooga for more than 10 years, and while the current model was introduced just a couple of years ago, it’s really just a refreshed version of that very first model built at the plant. Sedan sales continue to fall while sales of the Tiguan, Atlas, and Atlas Cross Sport fire through the ceiling, so the Passat’s days have been numbered for a while.

For 2022, the Volkswagen Passat will get 1,973 Limited Edition models built. That number is a reference to the year the first Passat was built in Germany and is just the start for the special model.

411 of the cars will come with Aurora Red paint and Titan Black interior, the number picked was the original Passat internal production code. 423 will be made in Racing Green with Mauro Brown interior, a nod to the area code for Chattanooga. 524 Pure White with Mauro Brown models mark the May 24, 2011 opening date of the plant, and, lastly, 615 Platinum Grey models signify six generations of imported Passats and five decades of US sales.

Other details of the Passat include 18-inch alloys, LED lights, and special badges on the inside.

Taking over for the Passat will be the Volkswagen ID.4 electric crossover. The current Passat sold in Europe, called the B8 Passat, will still be produced there. It’s possible the car could be sold here, but not likely.

The virtual concept is now a steel one. Still not in production The EV Roadster is meant to bring attention to Nissan's future...
Read more
Previous articleListen to the Corvette Z06 Wail on Road and Track
Next article2022 Volvo C40 Recharge Priced at $58,750 in the US