Top 10 10 cars we wish were convertibles

10 cars we wish were convertibles 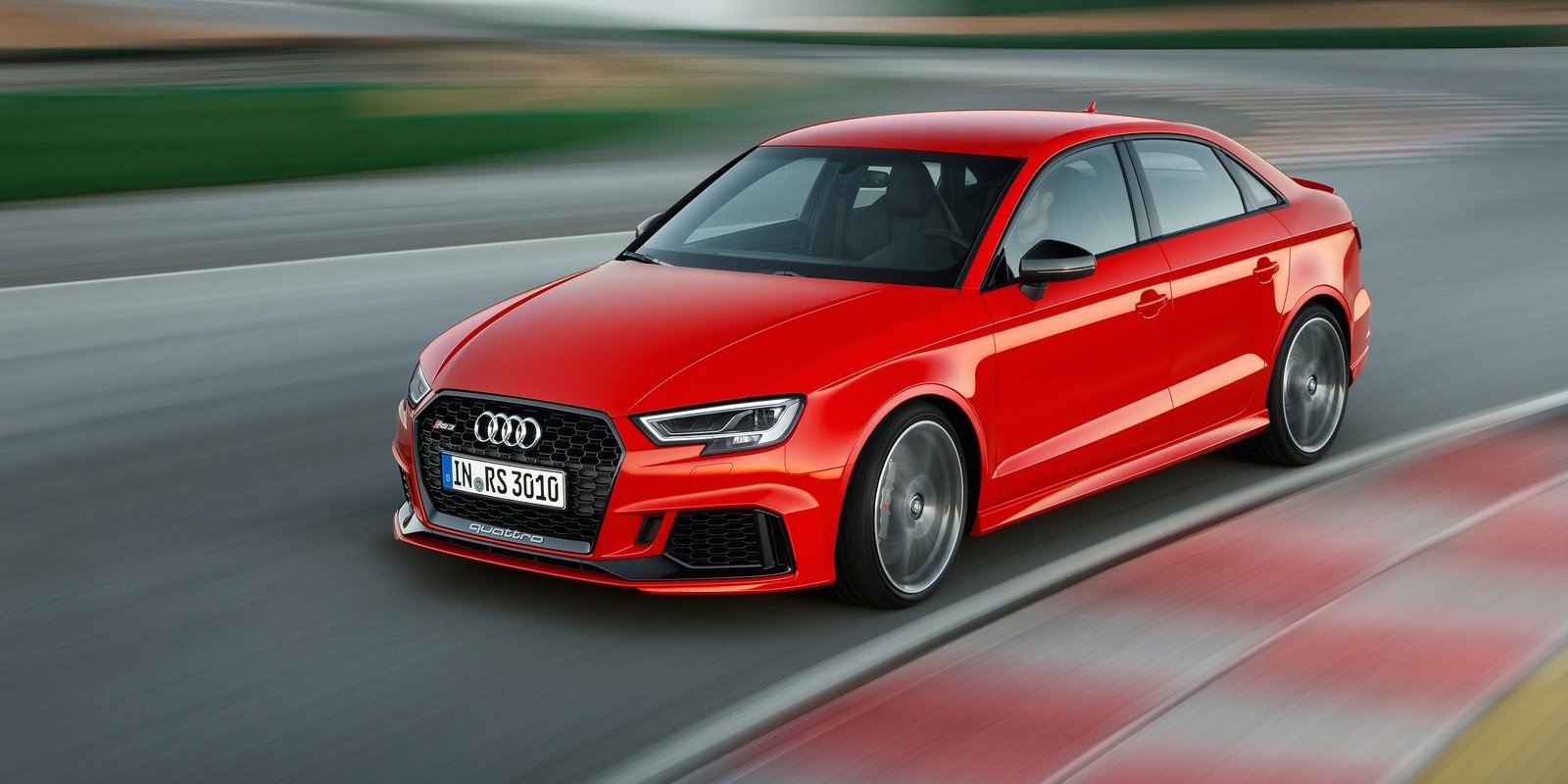 Purists do not like convertibles. Too heavy or not rigid enough, they see convertible vehicles as being designed for those who want to impress their neighbors. All this changes the first time they find themselves on a country road, their hair in the wind and the sun in their face.

There’s nothing like driving a convertible. So, buy your Porsche Cayman GT4 for track days, and get a 911 convertible as your daily-driver. You’ll thank us later.

There are plenty of convertibles on the market right now, but you can never really have enough. It is with this idea in mind that we thought of the following models that we would like to see as drop tops. We would gladly trade the Range Rover Evoque convertible for any one of them… 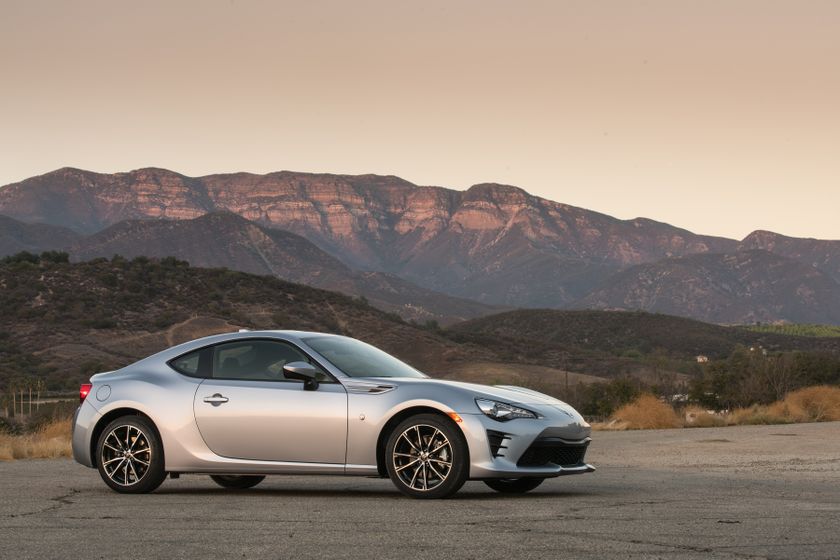 Imagine such a light and dynamic car in a convertible version with a manual transmission. Maybe we would need to up the power a bit, but a convertible Subaru BRZ or Toyota 86 would be a formidable rival to the Mazda MX-5. 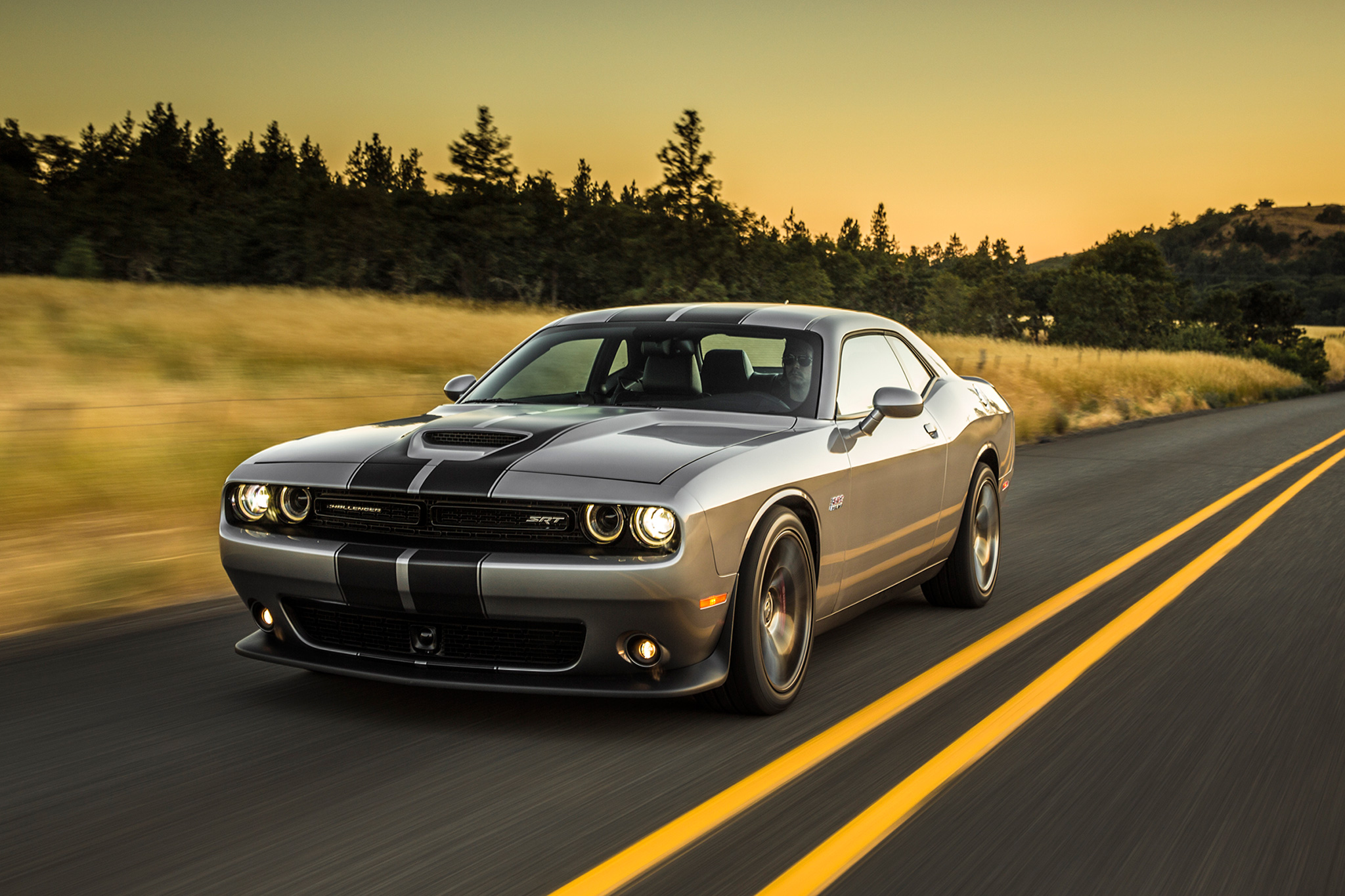 Lexus has no convertible in its lineup. The Lexus RC is the ideal candidate to rectify the situation. C’mon Lexus, make a convertible Lexus RC F and then let us drive it. There are already too many convertible SUVs on the market, but a roofless Renegade would be relevant given the adventurous personality of Jeep’s small utility vehicle. The Tesla Model S has not really changed since 2013. But anything Tesla does is ok, and a convertible Tesla Model S P100d would certainly be a sight to drive. 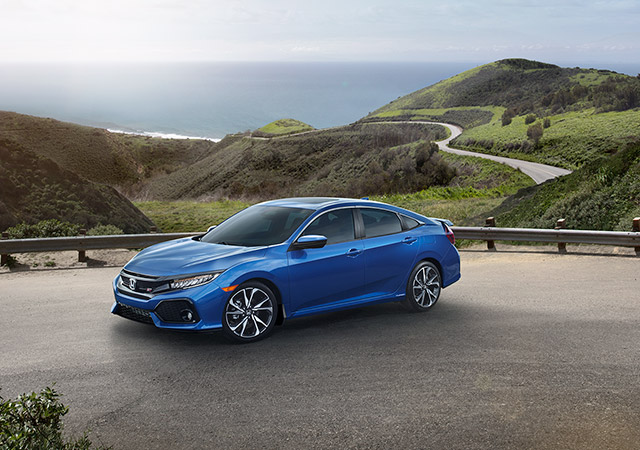 The Honda Civic sells like hot cakes. A cabriolet version would be unique in its segment and they would probably sell every unit they build. Or not… but we like the idea.

The Cadillac ATS-V convertible would be a strong rival to the Mercedes-AMG C 63 S and BMW M4 which are both offered as drop tops. 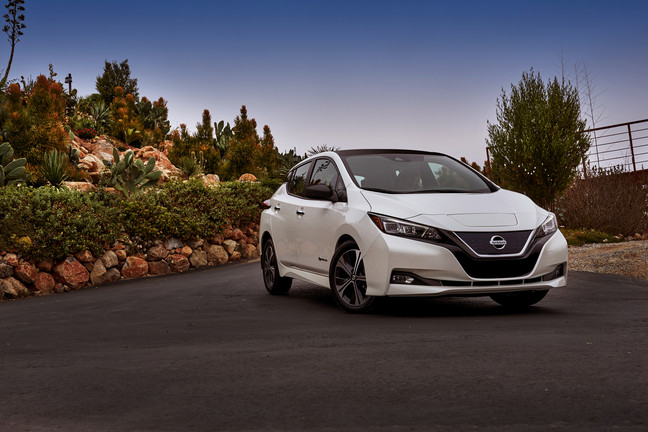 Yes, another electric car. A Nissan Leaf convertible would be more accessible than a Tesla Model S while being more versatile than a smart electric. The NSX is not perfect, but it is beautiful. Exotic cars sell very well as convertibles version and the first-generation NSX offered a version with retractable roof – a targa, but still.

Of all the cars on this list, an Audi RS3 convertible is the one most likely to see the light of day. Imagine the sound of its five-cylinder engine when there is no roof to camouflage it…

Racing is very important to the Porsche division. The manufacturer may have become a producer of SUVs and even purely electric cars, but that...
Read more

Once well ahead of the demand curve, Tesla’s now forced to push back deliveries for its models. As of now, Tesla has more...
Read more

BMW and McLaren Could Once Again Join Force, this Time for EVs

BMW and McLaren once collaborated, in a way, on the legendary F1. The rekindling of this relationship may help McLaren launch its first...
Read more
Previous articleMazda rotary engine could make a comeback in 2019
Next article2017 Mercedes-Benz SL 550 Review