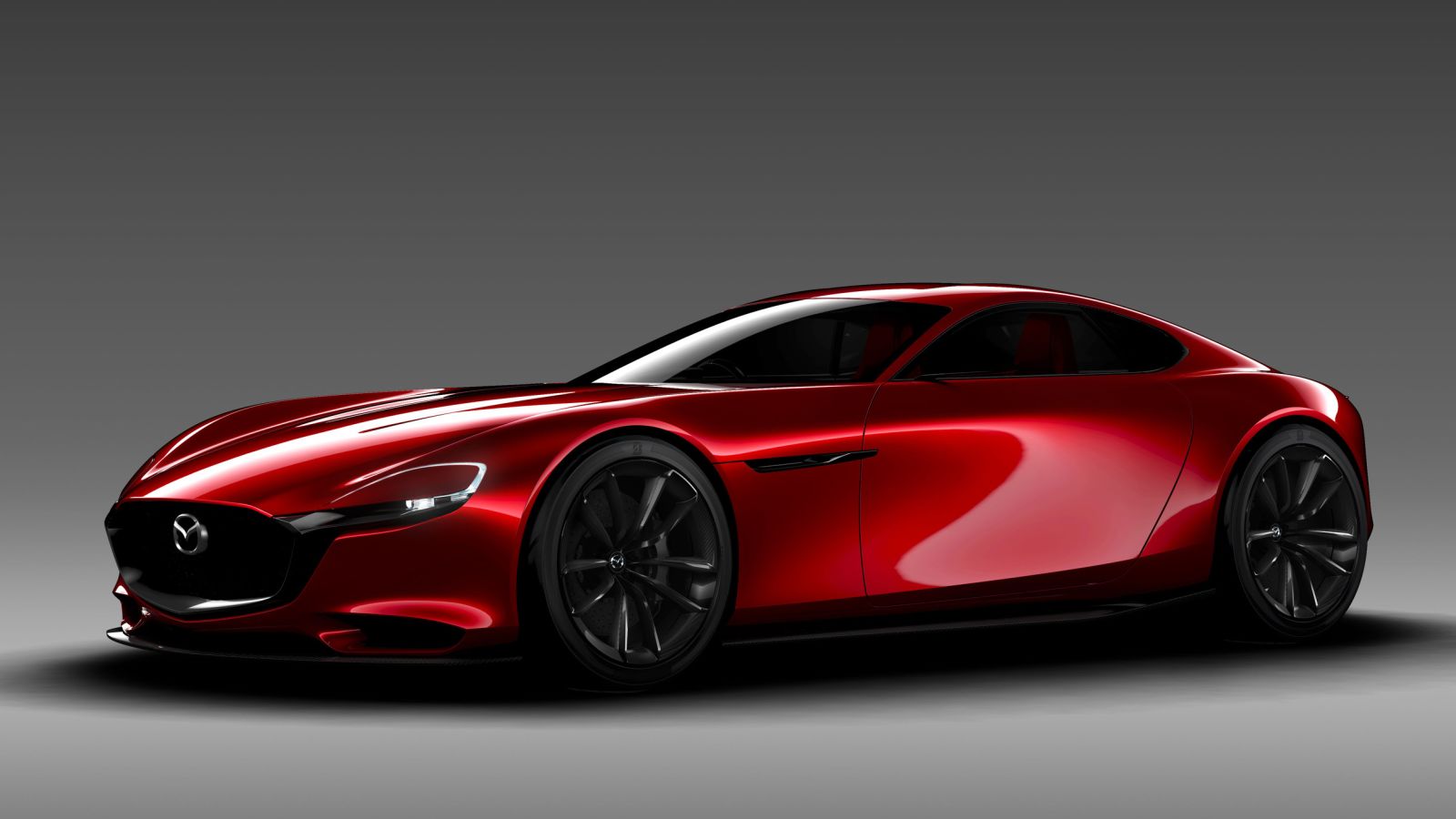 There have been a lot of reports and rumors about the return of Mazda’s rotary engine and the model it could power, but nothing tangible has yet to be announced. That said, Mazda’s head of global powertrains Mitsuo Hitomi recently spoke with Automotive News and provided a bit more information on how the rotary engine could fit into the Japanese automaker’s lineup.

Last seen in the sporty Mazda RX-8, the Wankel engine could be reborn as a range extender for Mazda’s first electric vehicle due in a couple of years, at least according to Hitomi. Speaking in Japan, he stated that the rotary engine’s small size, power, and smoothness would make the perfect range extender.

Hitomi also mentioned that a second rotary engine may also be developed, this time for a performance model that would sit above the MX-5 in Mazda’s lineup. The automaker isn’t yet sure if they want to go ahead with such a model, however.

Mazda’s EV is expected in 2019 along with a hybrid model. A pure EV option will be available along with a model offering a range extender, but Mazda hasn’t provided more details.