2019 Harley-Davidson Ford F-150 Concept is on another level 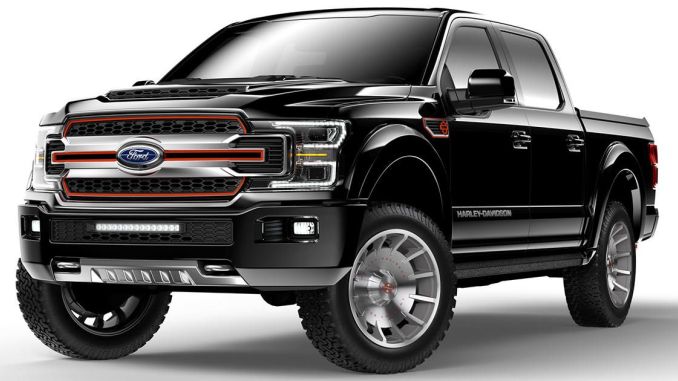 There have been numerous Harley-Davidson Ford F-150s over the years, but this most recent one may just be the baddest yet.

The Harley-Davidson Ford F-150 takes its styling cues from the Fat Boy, H-D’s most popular bike. The truck’s paint job (Vivid Black or Leadfoot Gray) is complemented by orange accents just like on the bike, and the wheels on the F-150 mimic the design found on the Fat Boy.

The concept will be displayed at the Harley-Davidson Museum, and one should expect a production version at some point. The Single Motor version is now RWD instead of FWD and it offers up to 483 kilometres of range. Sustainability improvements have reduced...
Read more
Previous article2019 Ram 1500 at a glance
Next article2019 Ford Mustang at a glance