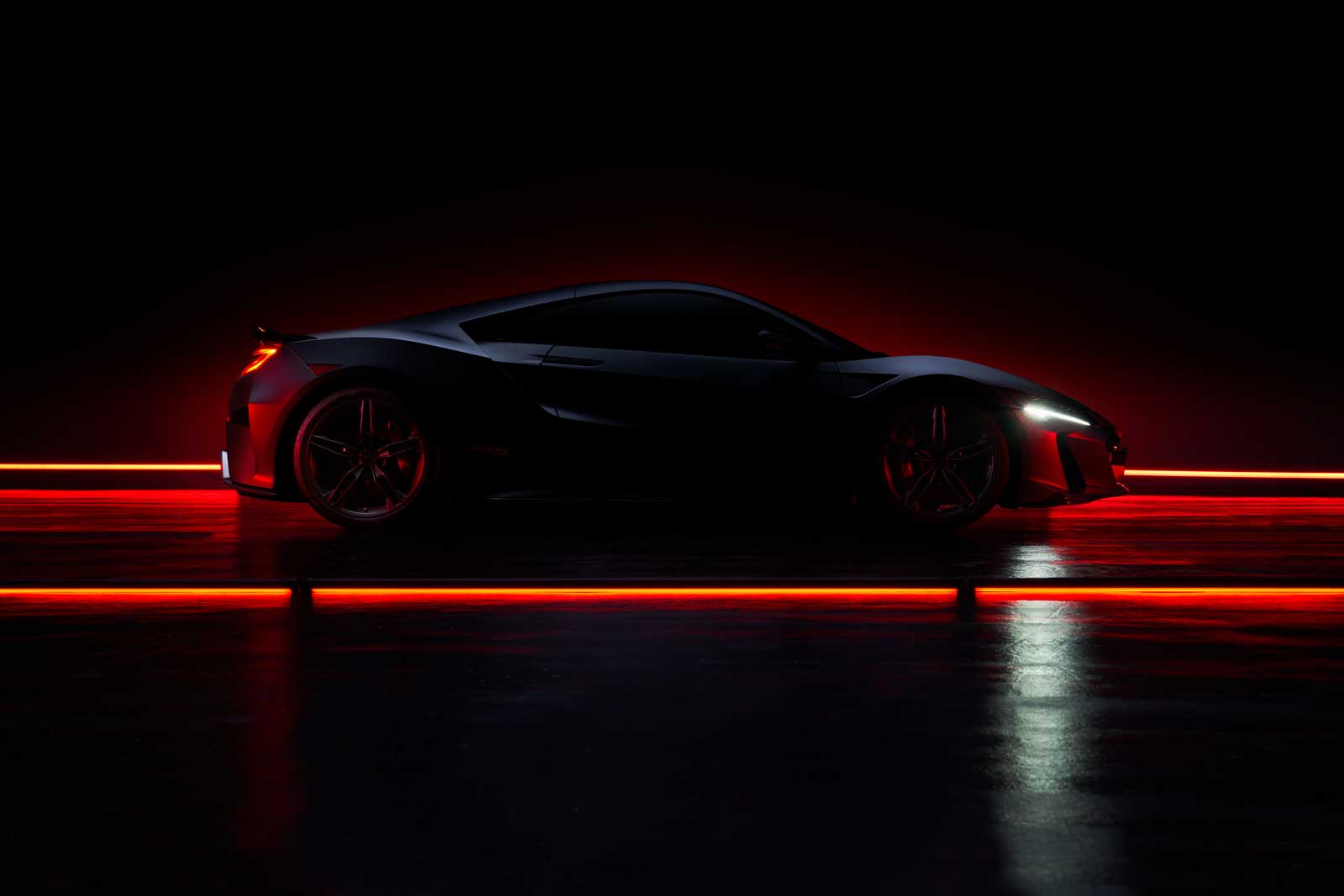 Only 350 units will be produced.

Acura’s hybrid supercar will go out with a bang, as the 2022 Acura NSX Type S will debut at Monterey Car Week on August 12th, and will mark the production end of the model as well. 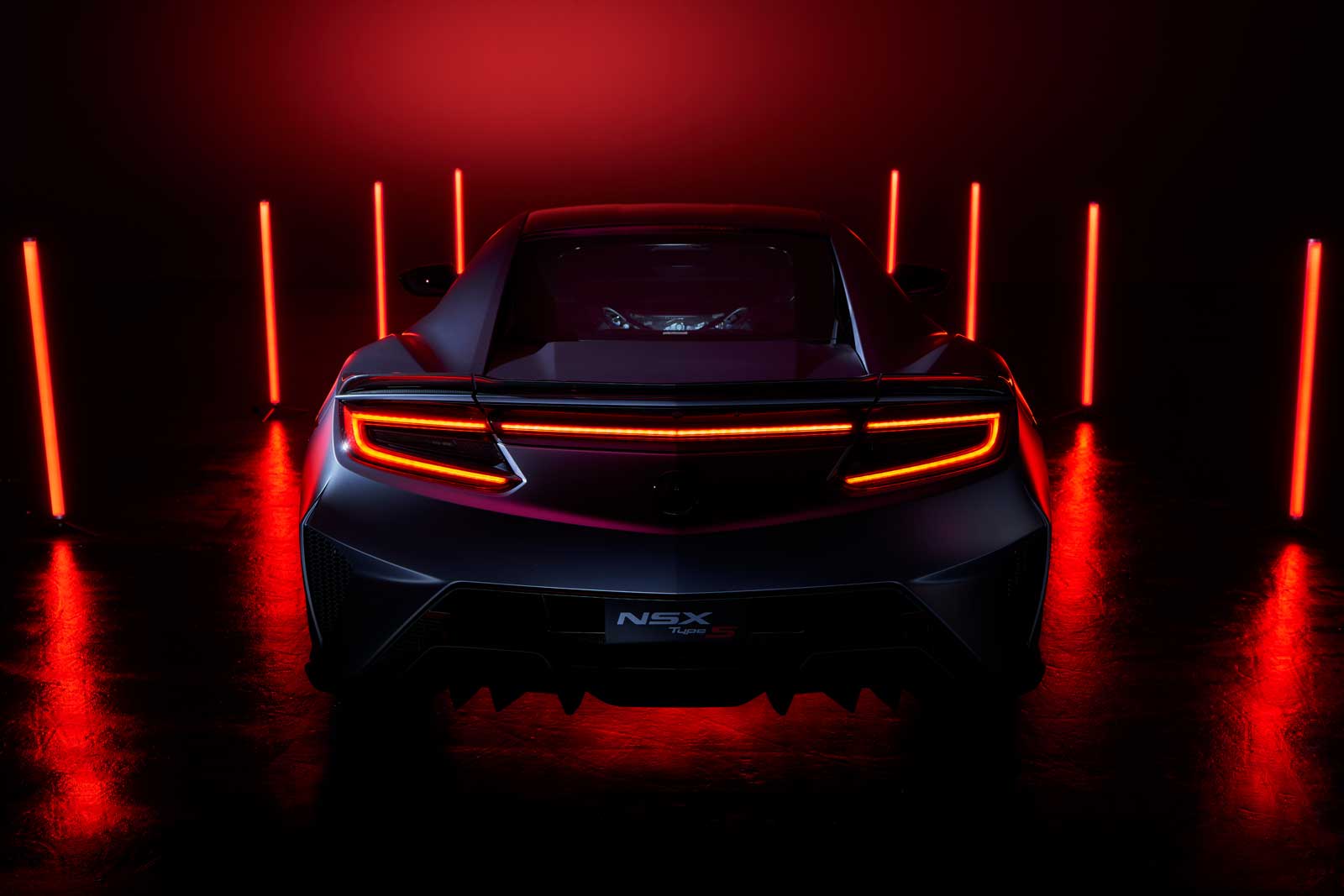 The luxury brand states that the Type S will be produced in limited numbers, but that’s pretty much been the case since the second-generation supercar appeared for the 2017 model year. Only 350 copies will be available worldwide for its final year, and according to Acura, more than 2,500 second-gen NSXs have been produced so far. However, a combined 260 copies were purchased in the U.S. and Canada during the 2019 calendar year, and 151 were sold during a COVID-19 infected 2020. 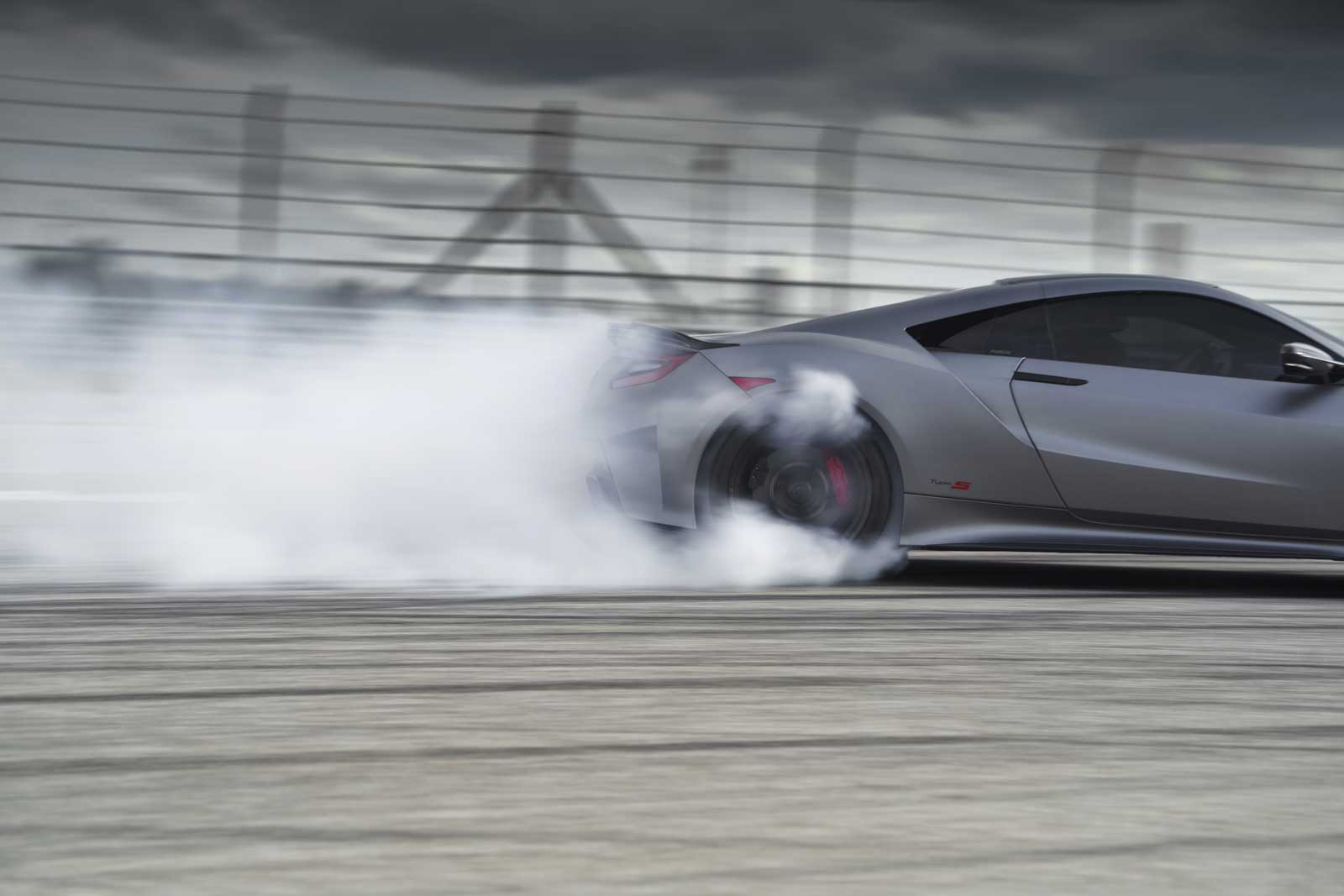 Nonetheless, the planned production of the 2022 Acura NSX Type S should be snapped up fairly quickly, as the automaker is announcing “more power, quicker acceleration, sharper handling, and a more emotional driving experience.” Of that total, 300 units will be released on U.S. soil and 15 units will be shipped up to Canada. It will be the first time an NSX Type S will be offered outside of Japan. 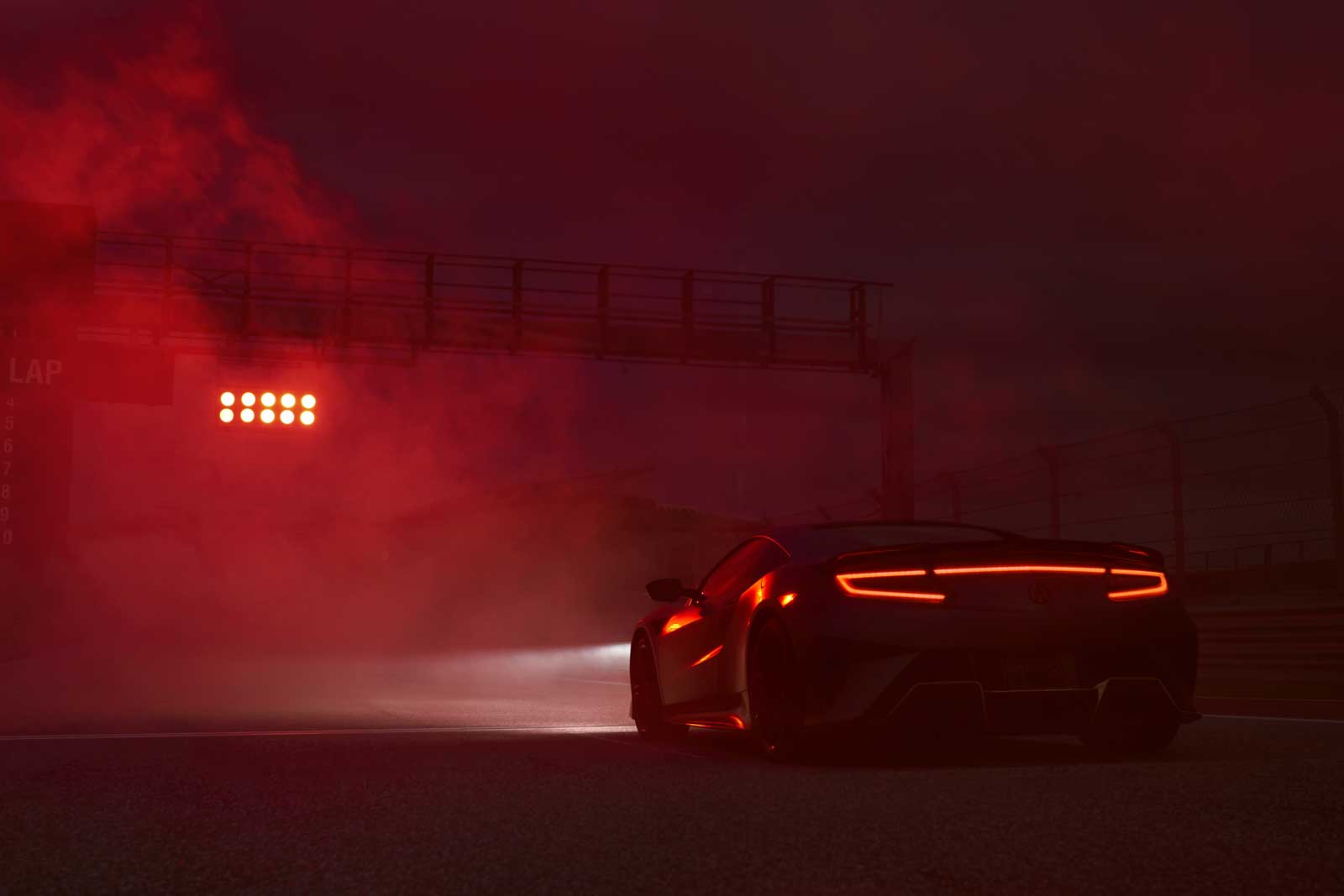 Output and performance numbers will be released when the car debuts at Monterey Car Week. The regular NSX relies on a twin-turbo 3.5L V6, three electric motors and a dual-clutch nine-speed automated gearbox, good for a combined 573 horsepower and 406 pound-feet of torque. It also benefits from an SH-AWD setup for optimal handling. The zero-to-60 mph sprint is estimated at 2.9 seconds and top speed is pegged at 191 mph (307 km/h).

Some cosmetic changes will be applied to the Type S, likely limited to more aggressive front and rear bumpers as well as a new alloy wheel design. This expected, as spy shots of the revised styling leaked on the web.

Acura recently added a Type S variant to the 2021 Acura TLX sedan, and provided a sneak peek at the 2022 Acura MDX Type S, which will go on sale before the end of the year. Both are equipped with a twin-turbo 3.0L V6 developing 355 horsepower and 354 pound-feet of torque. 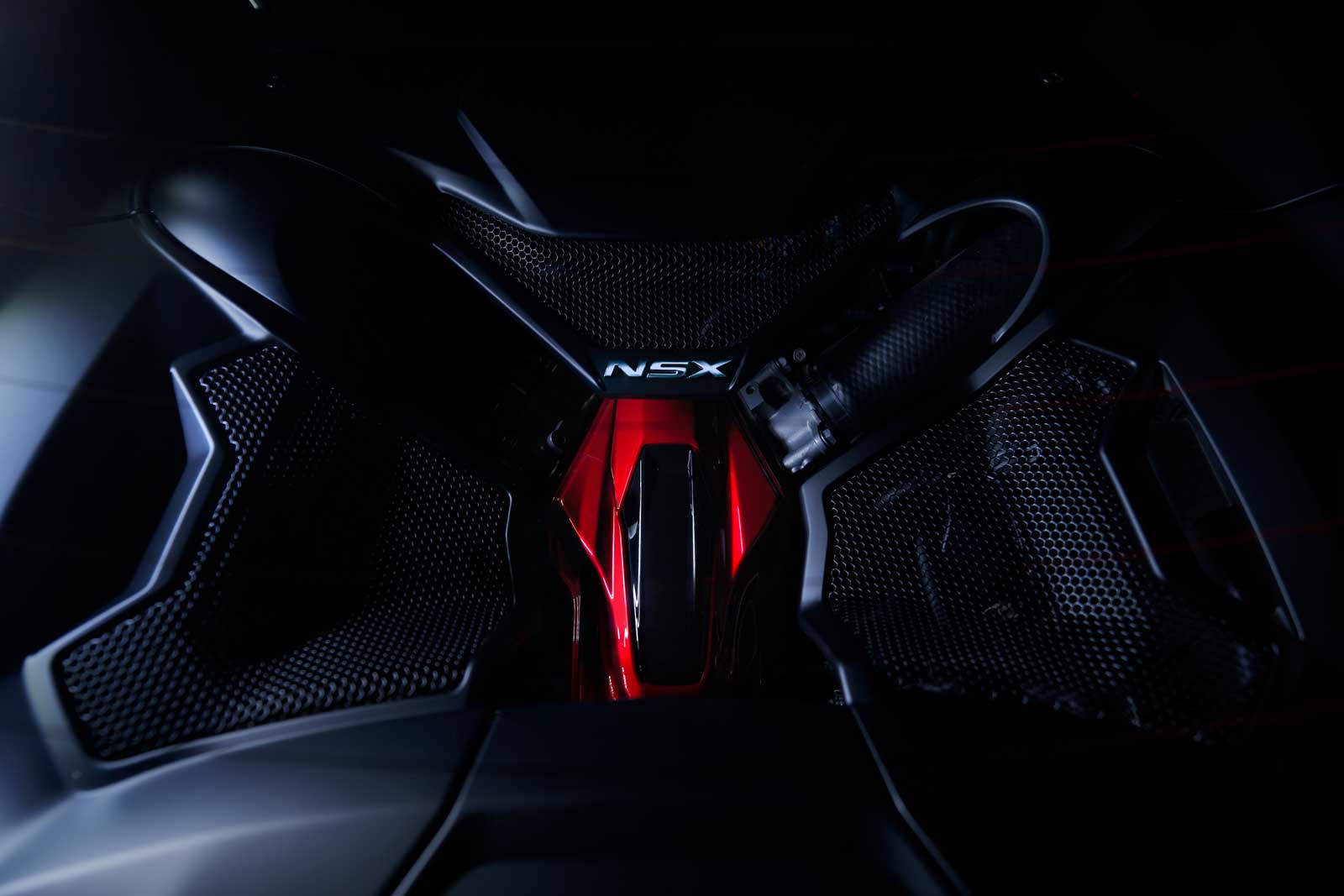 This will be part of a plan to triple EV investments The Alliance also aims for price parity of compact EVs by 2025 ...
Read more
Previous articleShould You Buy a 2021 MINI Cooper Countryman?
Next articleToyota to Drop Avalon from Lineup After 2022 Model Year