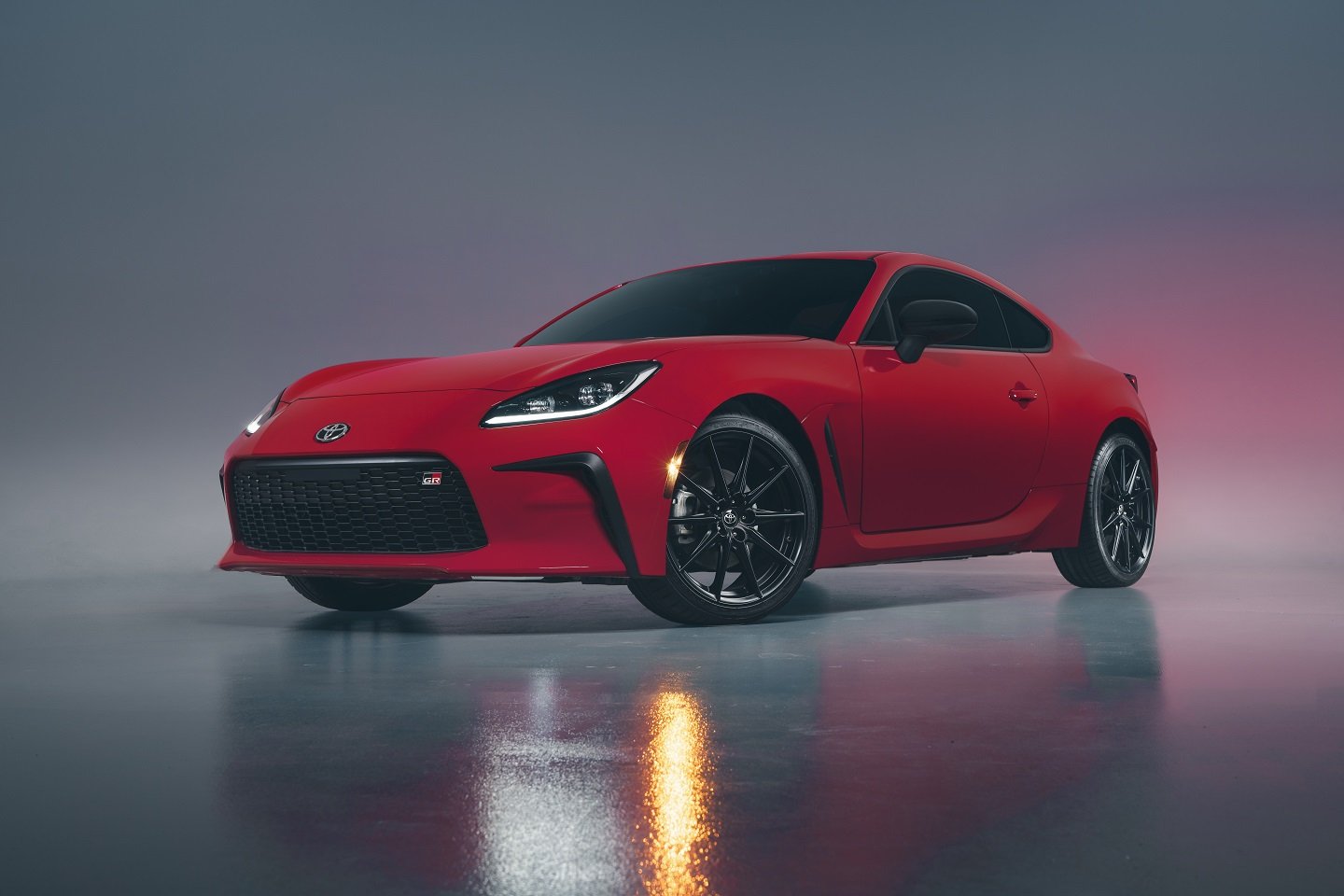 Introduced just last year, we’ve yet to tire of the Toyota GR 86 and its 2.4L boxer-four that makes 228 hp and 184 lb-ft of torque. The car still drives the rear wheels and does so through a six-speed automatic or a six-speed stickshift.

One new addition to the lineup for 2023 is the GR 86 Special Edition. We’ll need to until later in the year for pricing – and with just 20 expected it’ll likely go fast. The Special Edition offers Solar Shift orange, special wheels, GR cat-back exhaust, and other interior and exterior accents.

This EV will be based on the gasoline-powered N-VAN. Honda plans to launch 30 types of EVs around the world by 2030. The...
Read more

Engine issues, battery issues, and electrical issues have all led to recalls from both automakers. Over 7 million Hyundai and Kia vehicles have...
Read more
Previous articleTesla Could Open its Supercharging Network in the US by the End of the Year
Next articleGeneral Motors will Train Police and Fire Departments to Fight EV Fires