News 2023 Toyota GR86 to get a Special 10th Anniversary Edition

2023 Toyota GR86 to get a Special 10th Anniversary Edition 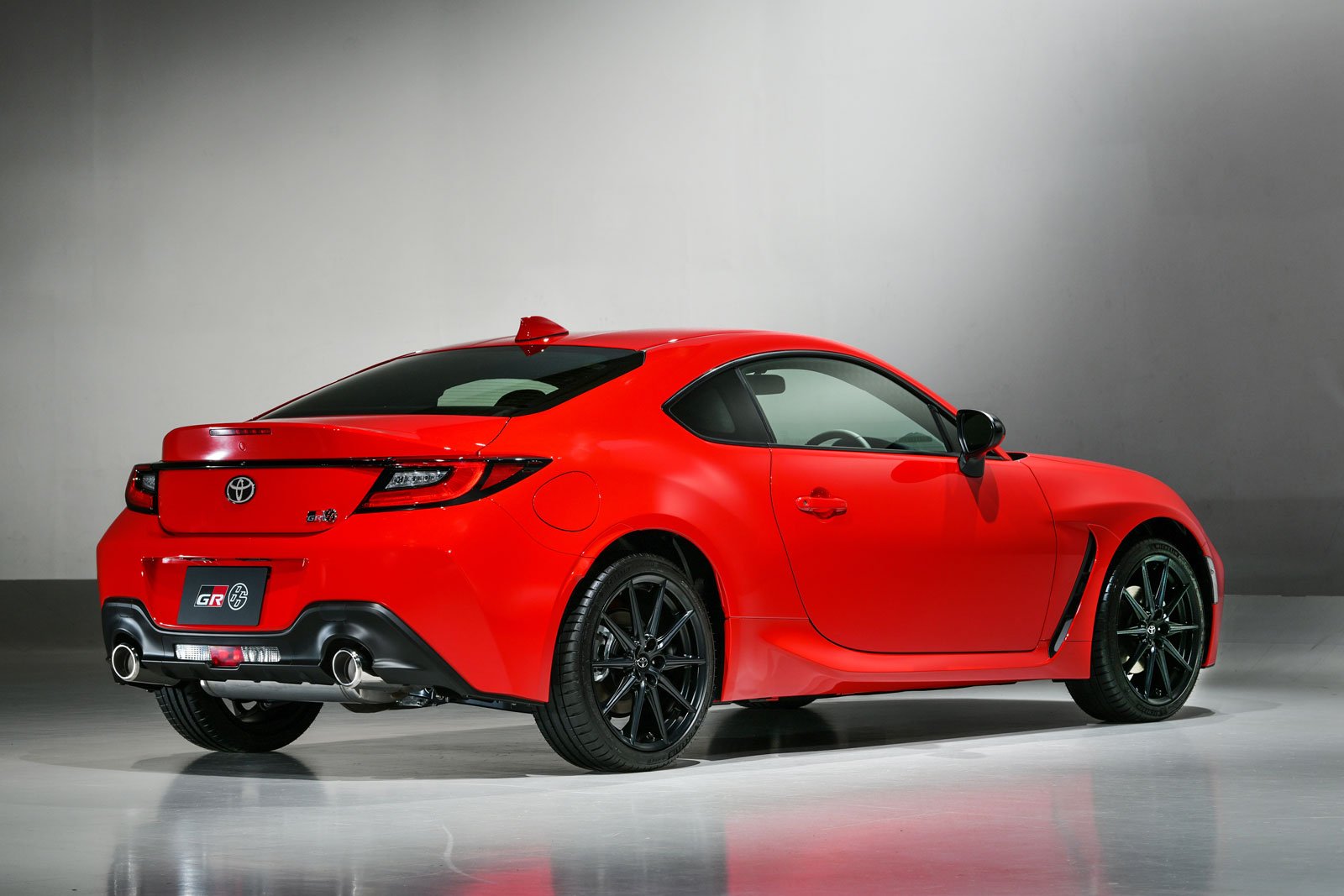 As one of the last absolute purist affordable sports cars, the superb Toyota 86 deserves a commemorative edition

There are very few remaining true sporty cars left in this world. These cars are meant to be fuss-free, designed to create a direct line of involvement for the driver, and should be relatively affordable. For 10 years now, the Toyota 86 has been delivering and it will be celebrated.

Other than the Mazda MX-5 (not quite as inexpensive as it once was) and arguably the likes of the Hyundai Elantra N Line, few other cars put the driver first as do the Toyota GR86 and Subaru BRZ. The Volkswagen Golf GTI/Golf R, Honda Civic Si/Type R, most of Hyundai’s N cars, and a few others deliver the performance but there’s always, or nearly, something filtering the connection between man and machine.

To commemorate the Toyota GR86 and Subaru BRZ’s brilliance and significance, according to The Torque Report, Toyota and Subaru will introduce a Special 10th Anniversary Edition of the GR86.

There’s no word at the moment what the 10th Anniversary package will entail but let’s hope is a strip-down version with minimal features.

This will be available to every Rivian vehicle ever made. The company has yet to confirm the details of this future update. This...
Read more
Previous articleHere are the 2023 Nissan Z’s Fuel Economy Numbers in Canada
Next articleNissan Introduces Rock Creek Trim for the 2023 Pathfinder