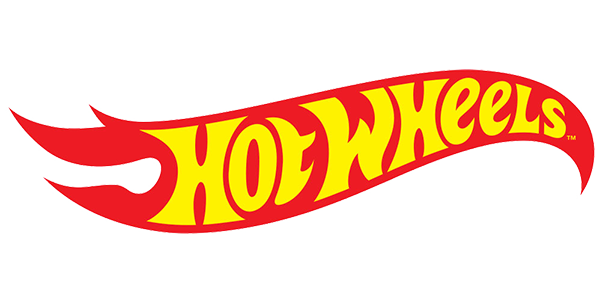 Back on January 4th, 1968, the first sixteen Hot Wheels toy cars were released. Known as The Original Sweet 16, these small die cast models produced by Mattel would influence and change the lives of countless children. In fact, more than 16 million cars were sold in 1968 alone. And this was only the beginning.

Success was so instantaneous that the competition, aka Matchbox, had to rethink their business model. Much of the toys’ fanfare could be attributed to the original designers who were actual real car designers, and passionate car lovers.

The first few years produced some of the most collectable die cast models including the one that is referred to as the Holy Grail of any Hot Wheels collection. An unknown number of the highly desirable Rear-Loader Beach Bomb, based on a VW Bus with a pair of surfboards sticking out the rear window, were produced in 1969. Its rarity has pushed its value north of the six-figure mark. Yes, you read that right; more than $100,000 USD for a tiny toy car.

From the onset, Hot Wheels created various new collections and series every year. The desire to collect all the cars from each series has pushed kids, and more recently adults looking to relive a piece of their youth, to buy well in excess of 4 billion model cars in half a century.

About the part where I talk about adults, the last decade and a half has seen a resurgence in “older” people scouring boxes and racks at Walmart stores across Canada and the US. They’ve been known to spend loads of time and hard-earned money on these toys. At one point, it got so bad for me that I now have a 1 car/month limit… And it’s not self-imposed…

“Hi everybody, my name Matt and I have a Hot Wheels problem…” Thank you Hot Wheels for being part of my life and I hope and pray they become a big part of my son’s life.

Many of the automaker’s models made between 2015 and 2021 don’t have an engine immobilizer. A TikTok challenge is at the origin of...
Read more
Previous articleFollow the first Tesla Model 3 cross-country road trip
Next articleThe Brief: 2018 Chevrolet Colorado ZR2 Duramax