Apparently, US Audi dealers have been told that the Q9 is on the way

Audi’s turning up the heat when it comes to EVs. They’ve introduced a number of new models and teased a number of concepts of late including the stunning A6 Avant e-tron as they prepare to go all EV by 2026. Just before that happens, it looks as though they will introduce one last new ICE SUV in the Q9. 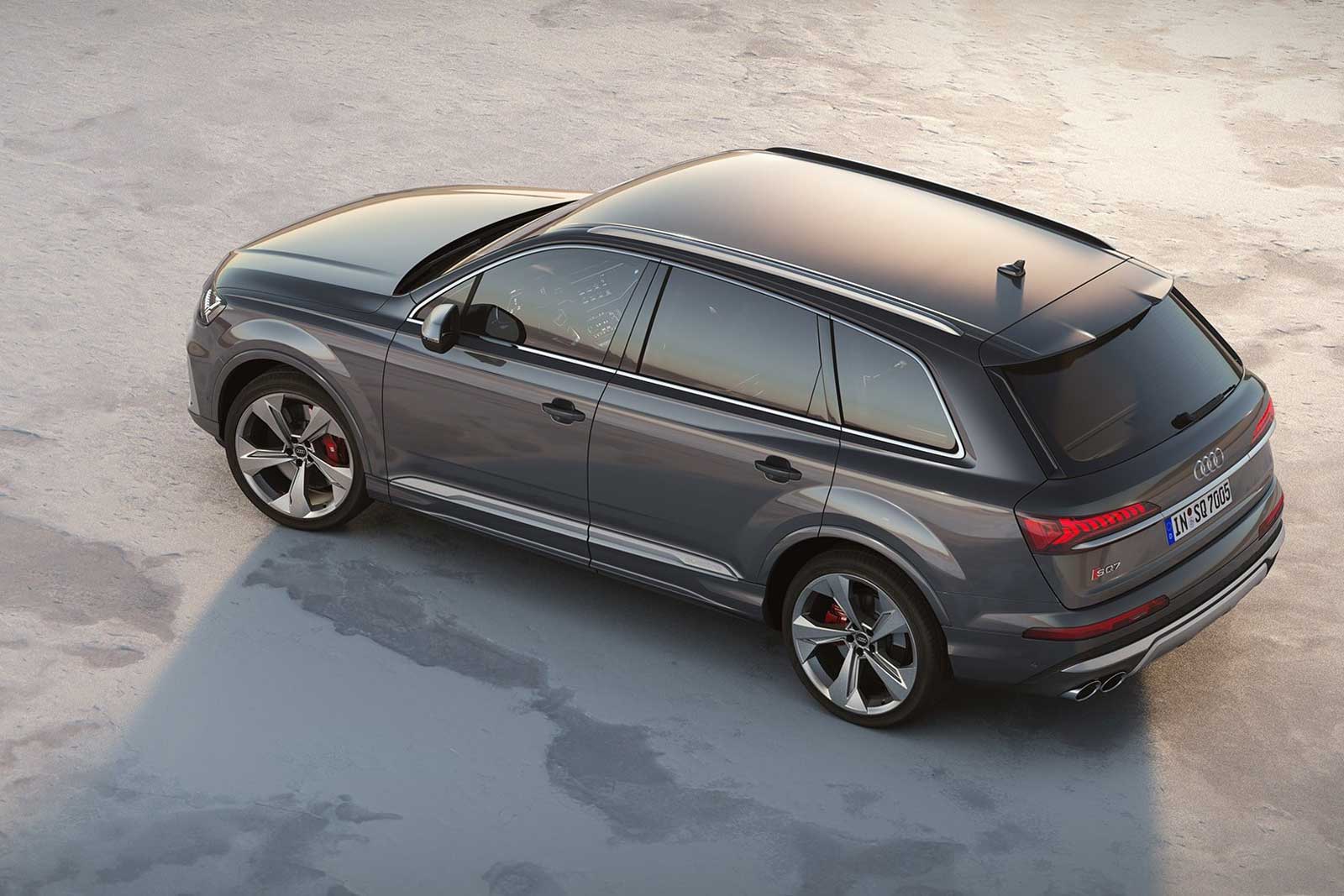 Rumours of the coming of a larger three-row SUV from Audi have circulated for a long while. And now, according to Automotive News (subscription required), it’s on its way and will go under the name Q9. In fact, the Q9 moniker was trademarked as far back as 2013.

The Q9, as the name stipulates, will slot above the Q7, feature seating for six or more, and become the large SUV flagship for the brand. To date, Audi is the only premium automaker to not partake in this ultra-lucrative segment. Mercedes-Benz, BMW, Cadillac, Lexus, Range Rover, and others are all raking in the profits.

As we know, it’s never too late to launch an SUV and understand the lure of an Audi vehicle, when they build it, consumers will come. It is expected to launch in 2025 for the North American and Chinese markets and be the final new ICE from the automaker.

Latest Accord comes with Google built-in Offers hybrid and gas power The 2023 Honda Accord sedan is getting ready to arrive at dealers in...
Read more
Previous articleHonda to Soon Launch All-New 2023 Pilot TrailSport
Next articleKia is Recalling Close to 260,000 Units of the 2012-2013 Optima in the US