The original box-on-wheels gets an update

A recent Volvo 240 rendering gives us a look at what a new generation could look like if Volvo decided to bring back the original box-on-wheels. We’re sure enthusiasts will agree, this modern iteration of the 240 is a hit.

The rendering comes from The Sketch Monkey.

It keeps the original car’s boxy design, but with modern touches like new Volvo taillights and exhaust tips. The wheels taken off the Volvo XC90 and S90 really work here as well. Perhaps the most distinctive element of this Volvo 240 rendering, however, is the rear trunk lid that stretches out for miles. You just don’t see designs like this anymore.

If you see a Rolls-Royce Phantom design somewhere in this rendering, you’re not alone. There’s also a little Infiniti M45 in there as well.

So let’s play the speculation game with this Volvo 240. Where could it fit in the current Volvo lineup? Well, it could be a top-of-the-line model that’s even more luxurious than the Volvo S90. Call it our North American Toyota Century with limited production runs. Or, it could simply be used as the design for the next Volvo S90 and Volvo would simply drop the 240 name which doesn’t make sense in its current nomenclature. Or maybe you could introduce it as a bridge between the Volvo S60 and S90. 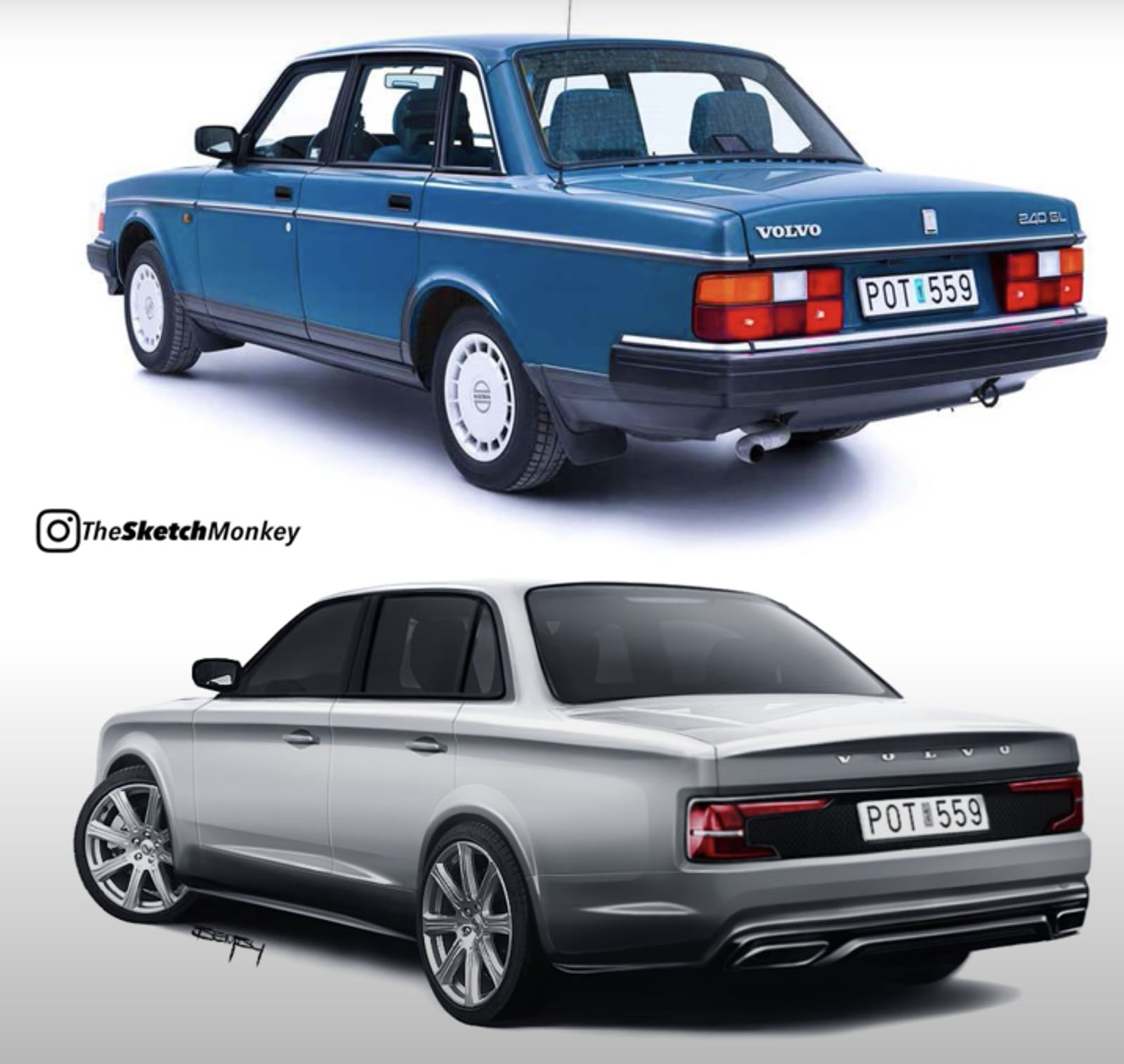 More than likely, this rendering will stay at the design stage, but it’s still stunning and worth a shout out.

The shortest-range versions are the SEL and Limited AWD, which can drive 435 km on a charge. The IONIQ 6 has a drag...
Read more
Previous articleABT’s Audi S8 Tune Is Perfection
Next articleFCA Wins Legal Battle To Prevent The Import Of The Mahindra & Mahindra Ltd.’s Roxor