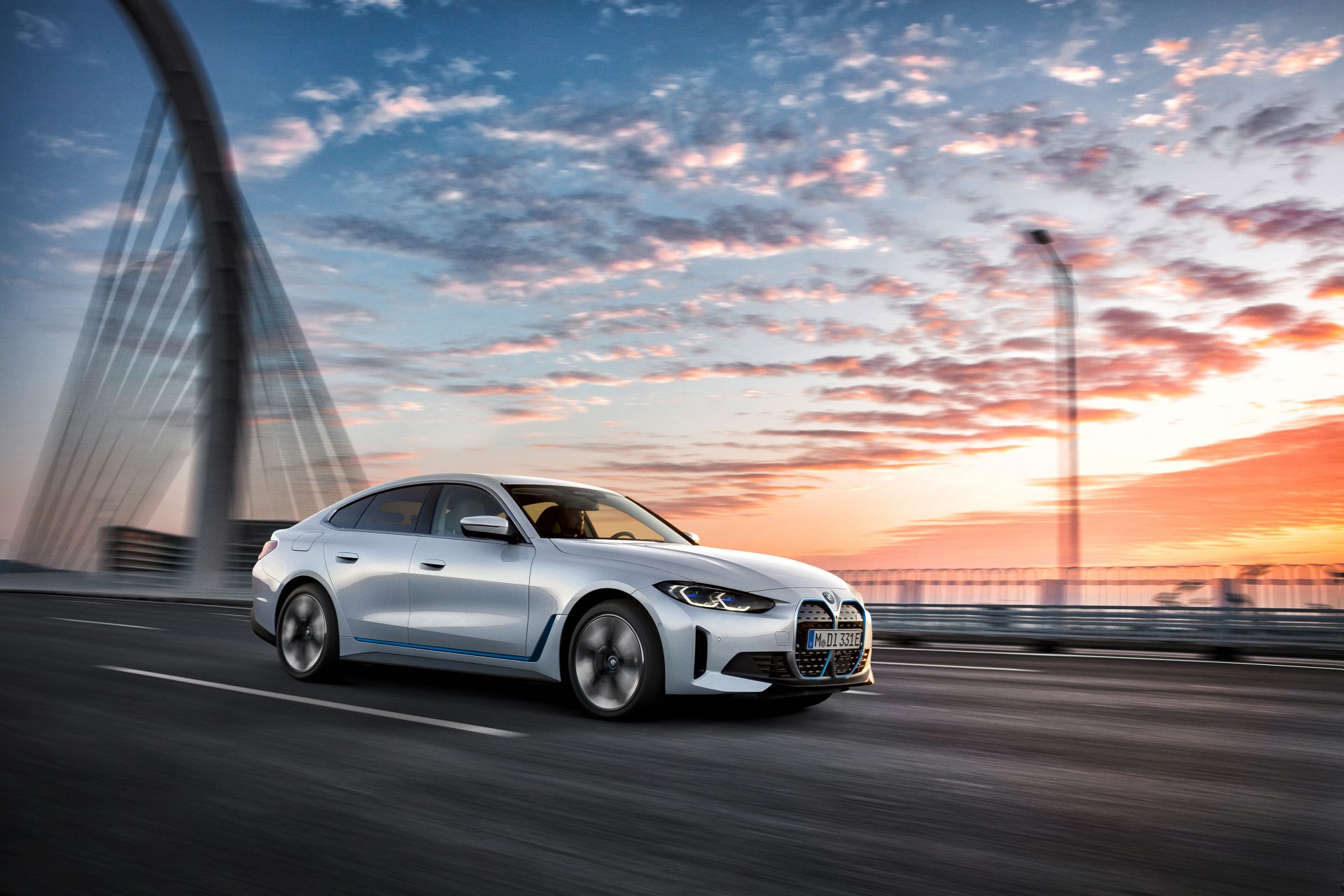 BMW has just launched a new version of the i4 electric sedan. Called the i4 eDrive35, this BMW i4 is a new entry-level model. Offering less range and less power, this trim level of the i4 is also cheaper. Sort of.

The BMW i4 eDrive35 gets the same powertrain tech used in the other versions of BMW’s electric Gran Coupe, there’s just a little bit less of it. Like just a single motor mounted in the rear that produces 281 hp and 295 lb-ft.

The car still gets BMW’s curved display and digital dash on a 12.3-inch cluster and 14.9-inch center screen. IT will have the same optional features and standard content as the i4 eDrive40, including over the air updates.

Pricing is the interesting part. For buyers in the U.S., the eDrive35 starts from $51,400 plus destination. That puts the car under the $55,900 starting price of the eDrive40 and offers buyers a more affordable point of entry.

For buyers in Canada, the car starts at $54,990, a price that should qualify it for zero-emissions incentives in all provinces that offer them. However, we should note that the 2022 model year i4 eDrive40 also started at that price and qualified for the incentives. For 2023, that model climbs in price sharply. To $61,390.

The 2023 BMW i4 eDrive35 can be ordered now. Deliveries are expected to start in the first quarter of next year.

Rivian is Testing its Upcoming Dual Motor Powertrain in New-Zealand

The Enduro drive units have been developed entirely by Rivian This powertrain is now being winter tested in the Southern Hemisphere Currently, all...
Read more

Honda recently showed what to expect from its very first electric vehicle for North America, the Prologue. Remember that in Europe, Honda is already...
Read more

$6,000 price increases, due to increasing costs Ford adding new tech and 10 miles of range to Lightning EV Ford will be reopening the...
Read more

Inflated new vehicle prices are still very common. 80% of buyers in May and June paid MSRP or higher. A recent study has shown...
Read more