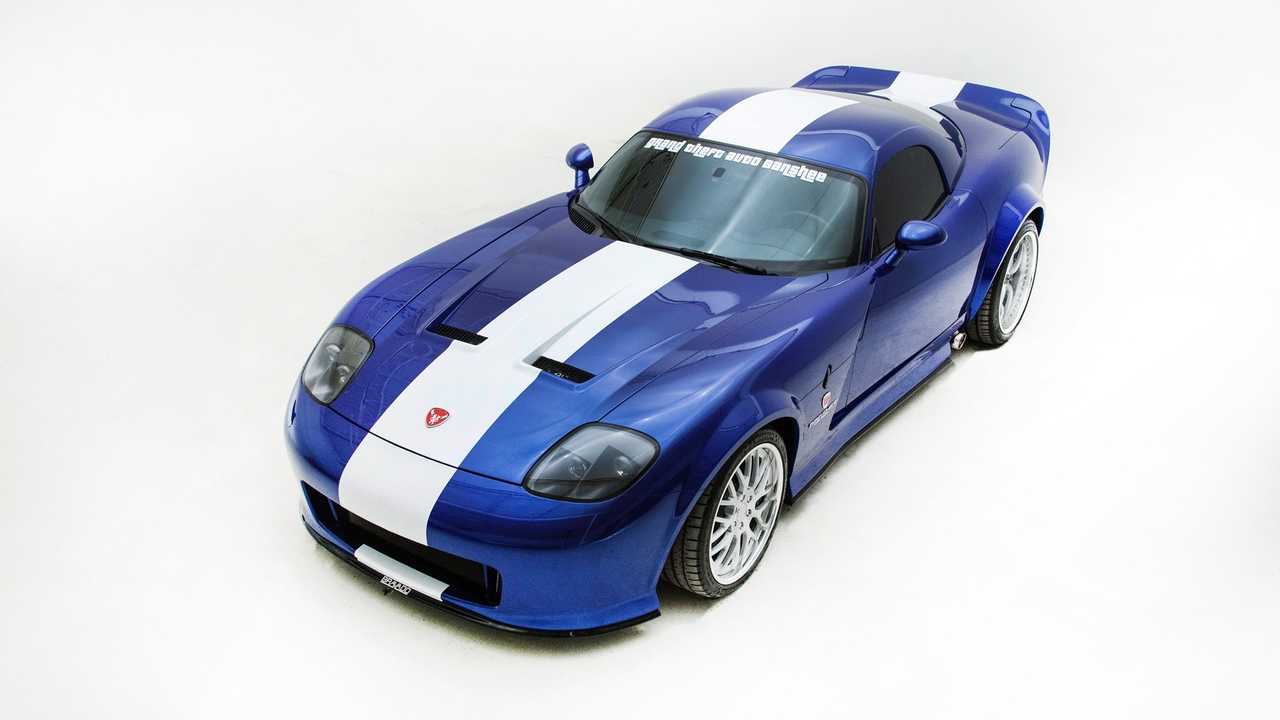 It was the car we all wanted to get our hands on in Grand Theft Auto, and now you can own a Dodge Viper Bravado Banshee for roughly $63,000.

If you’ve ever played Grand Theft Auto, then you remember the Bravado Banshee which first appeared in GTA III. It was so popular that Rockstar Games commissioned West Coast Customs to build a replica of the Banshee using a 2006 Dodge Viper SRT-10. The first time we saw it pop up for sale was back in 2014 with a sticker price of $140,000.

According to the listing, the Banshee is a Dodge Viper with over $180,000 worth of extras including a wide body kit and signifiant front modifications including the trademark headlights from the game. A K&N intake and upgraded catback exhaust are also offered. As you can see from the images here, the interior has been significantly upgraded as well.

The odometer shows less than 10,000 miles. So is it worth it? It seems to be a steep price given how much it sold for just 4 months ago, but on the other hand this is without a doubt one of the most unique Dodge Viper models you can buy and it still has the 8.3-liter V-8 making 500 horsepower under the hood.

The Korean automaker has already unveiled the broad outlines of the second generation of its "green" crossover, the Niro, which offers three powertrain choices:...
Read more
Previous articleTesla Roadster Featured In Recent Teaser Video
Next article2020 Toyota Supra Shows Its Rear And It Looks Good